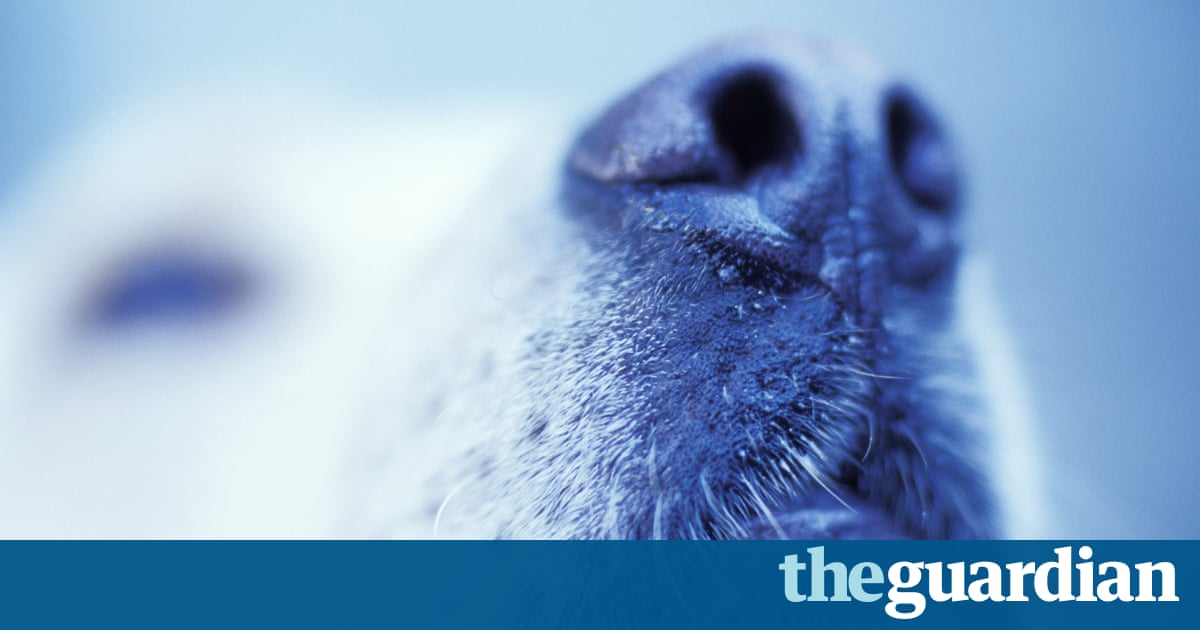 Dont you wish you could smell as well as a dog? Actually, you probably can. In a paper published in the new issue of Science, neuroscientist John McGann of Rutgers University in New Jersey describes the idea that humans have a poor sense of smell as a 19th-century myth. On the contrary, he writes, humans have excellent olfactory abilities. So why have we been doing our noses down?

Weve never had a high opinion of smell. Ever since Plato pronounced it inferior to the noble senses of sight and hearing, theres been a lingering suspicion that theres something primitive and animal about it. For Charles Darwin, our atrophied sense of smell was a mark of evolutionary advancement beyond our ape ancestors.

Freud believed that smell was part of a tension between our animalistic roots and our rational higher nature, which could be a source of neuroticism and mental disorder, says McGann.

But a scientific disregard of our sense of smell didnt start with Freud or Darwin, McGann says. He puts much of the blame on the 19th-century French physician Paul Broca, an expert on the anatomy of the brain. Broca is mostly remembered now for having identified a region of the brains frontal lobe associated with language processing, which is named after him. He believed that this region was the source of the enlightened intelligence of humans and that its development crowded out the part of the brain that processes smell: the olfactory bulb. In humans, the olfactory bulb is relatively small compared with rodents and most other mammals and is tucked away rather than sticking out at the front of the brain.

Broca viewed smell as an animalistic sense that drove irrational behaviour and thus must be diminished in importance in a rational being with free will, says McGann. He has traced the evolution of that view into a prevailing medical opinion that humans have a poor sense of smell.