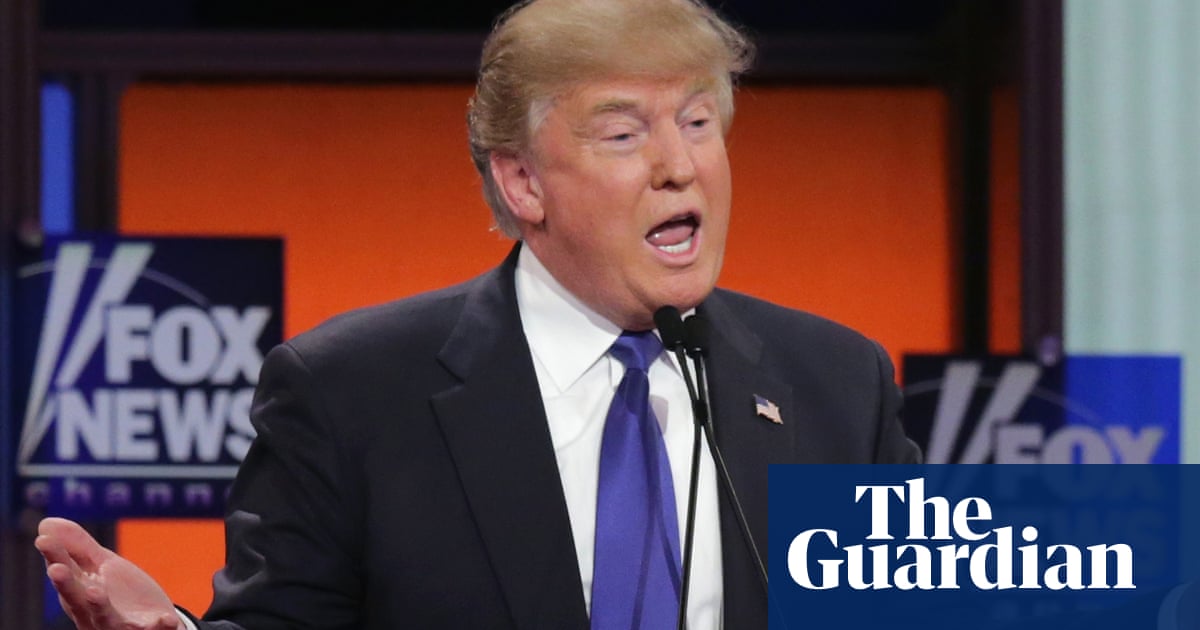 An order by Donald Trump to his secretary of state, Mike Pompeo, to look into alleged seizures of farms and the “large-scale killing of farmers” in South Africa has prompted anger and derision in a country where land ownership and violent crime are highly contentious issues.

The South African government said the US president’s intervention was based on “false information” and reflected a “narrow perception which only seeks to divide our nation and reminds us of our colonial past”.

Trump tweeted on the subject following a segment on Fox News on Wednesday in which host Tucker Carlson claimed that the South African president, Cyril Ramaphosa, had started “seizing land from his own citizens without compensation because they are the wrong skin colour”, calling the alleged seizures “immoral”.

Khusela Diko, a spokesperson for Ramaphosa, said: “The presidency has noted Trump’s tweet, which is misinformed in our view. We will take up the matter through diplomatic channels.”

Trump’s latest tweet delighted white nationalists in the US, who have increasingly made South African land rights a talking point since he entered the White House.

All major political parties in South Africa have agreed there is a need for extensive land reform in the country, where 72% of agricultural land is in the hands of white farmers, according to the Land Audit Report, despite white people making up just 8% of the population.

On 1 August Ramaphosa announced that the ruling African National Congress (ANC) would forge ahead with plans to change the constitution to allow the expropriation of land without compensation, a motion passed by parliament in February.

Almost 25 years after the end of apartheid, the land issue has become a focus of economic and social grievances in what has remained one of the most unequal countries in the world.

ENCA, a local TV network, broadcast a video pointing out factual errors in Trump’s statements while mocking the US president for his alleged relationship with pornographic actors.

The statistics around violence against white farmers are contested. According to research by one of South Africa’s biggest farmers’ organisations, such murders are at a 20-year low.

“The murders on farms are a reflection of the security situation in South Africa. There is absolutely no evidence that the violence is aimed at white farmers,” said Gareth Newham, head of the crime and justice programme of the Institute for Security Studies in Pretoria.

The AgriSA figures have been challenged by other organisations representing farmers in South Africa such as Afriforum, a lobby group that campaigns for the interests of South Africa’s white Afrikaans-speaking minority. But AgriSA said its research was reliable.

Senior officials from Afriforum travelled to the US in May where they met Carlson, the Fox News host cited by Trump in his tweet.

Trump’s intervention was the first time he has tweeted the word “Africa” since he became president. Instead of myriad political, economic and security issues that he could have addressed, he offered support to the tiny population of white people on the continent.

It continues a pattern in which he began his presidency with a travel ban on several Muslim-majority countries, reportedly described African nations as “shithole countries”, pushed for a wall along the Mexican border, offered a flat-footed response to last year’s hurricane in Puerto Rico and promoted inflammatory and misleading videos from the anti-immigrant group Britain First.

Spencer retweeted Trump’s comment on Thursday and described him as “the white man’s champion”.

The issue has also caught fire among white nationalists in Australia after being pushed by tabloid newspapers belonging to News Corp which, like Fox News, is owned by Rupert Murdoch. The Australian home affairs minister, Peter Dutton, claimed that white farmers were being targeted and should receive fast-tracked humanitarian visas from a “civilised country”.

But there was also sharp condemnation in America on Thursday. Patrick Gaspard, the country’s former ambassador to South Africa – the Trump administration has yet to replace him – tweeted that Trump was “attacking South Africa with the disproven racial myth of ‘large-scale killings of farmers’. This man has never visited the continent and has no discernible Africa policy.”

Democratic congresswoman Karen Bass of California tweeted: “The president of the United States is taking policy recommendations from cable news hosts running stories from white nationalist apartheid sympathisers. The mass killing that happened in South Africa was that of black Africans during apartheid.”