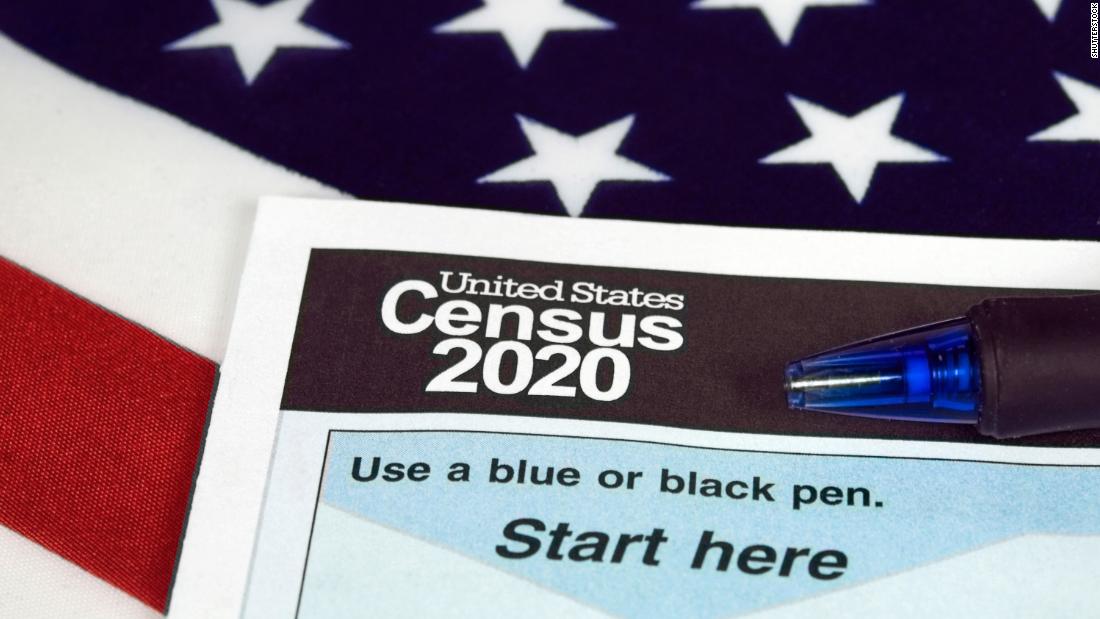 New York (CNN)Confusion over the 2020 census — and the Trump administration’s efforts to add a question related to citizenship — continues.

“The News Reports about the Department of Commerce dropping its quest to put the Citizenship Question on the Census is incorrect or, to state it differently, FAKE! We are absolutely moving forward, as we must, because of the importance of the answer to this question,” the President tweeted late Wednesday morning.

Which is … the opposite of what Commerce Secretary Wilbur Ross said on Tuesday:
“I respect the Supreme Court but strongly disagree with its ruling regarding my decision to reinstate a citizenship question on the 2020 Census,” Ross said in a statement. “The Census Bureau has started the process of printing the decennial questionnaires without the question. My focus, and that of the Bureau and the entire Department is to conduct a complete and accurate census.”
Trump’s tweet kicked off a flurry of action in federal court on Wednesday, where Department of Justice lawyers explained to judges that they had been instructed to “reevaluate all available options” to add the citizenship question onto the 2020 census.

But it’s not a simple or easy add … in part because the census is already being printed without that question.
All along, the Trump administration has argued the timing of the census is absolutely crucial — and that it needed to work around a July 1 printing deadline for the massive count undertaking.
The Supreme Court last week ruled that the Trump administration’s argument to include the question was insufficient, and for now, it can’t be included.
Now it’s after the printing deadline and Trump didn’t get the answer he wanted from the Supreme Court. His lawyers are working furiously to reverse course — and now have an end-of-week deadline to make their latest case in federal court.
The Point: Thanks to Twitter, Trump managed to inject a whole lot of confusion into a hugely important process.