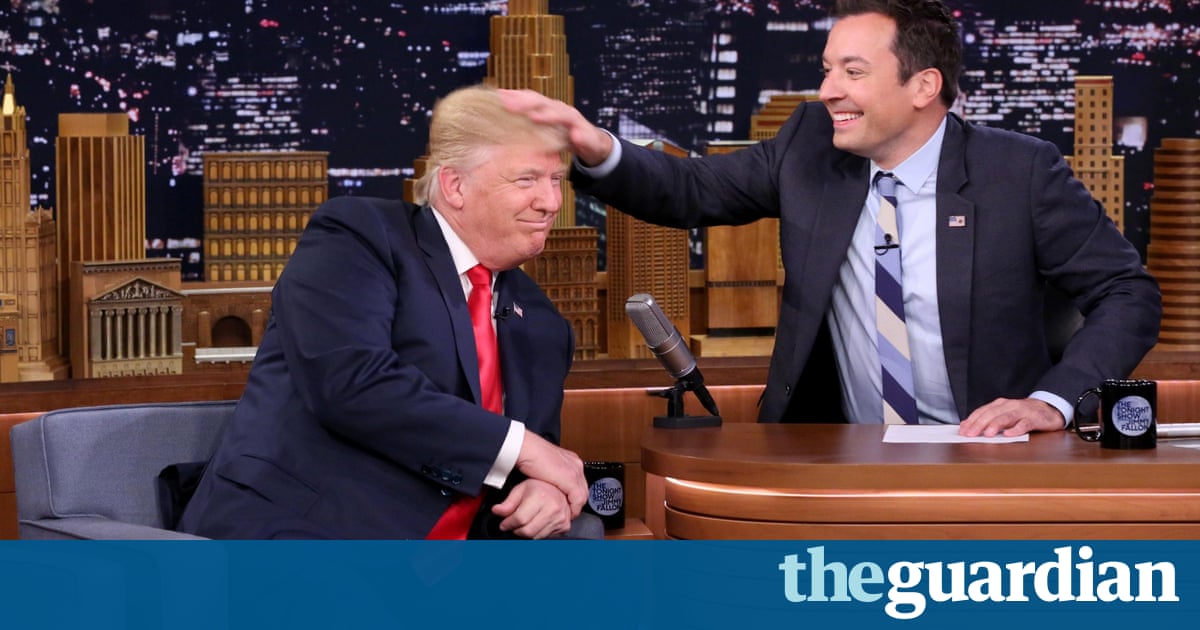 Donald Trumps campaign has acknowledged that Barack Obama was born in the United States, though the Republican candidate himself refused to say where he believed the US presidents birthplace was.

In an emailed statement from senior communications adviser Jason Miller late on Thursday night, the campaign stated: Mr Trump believes that President Obama was born in the United States.

It followed an interview with the Washington Post published on Thursday in which the Republican nominee, who has fanned false rumours the USs first black president was not born in the country, said he would not answer when asked if he believed Obama was born in Hawaii.

Ill answer that question at the right time. I just dont want to answer it yet, he said. Trump also brushed off a recent statement from his campaign manager Kellyanne Conway that Trump now believed Obama was born in the US by saying: Its OK. Shes allowed to speak what she thinks.

The Trump campaign statement also inaccurately blamed Hillary Clinton for the start of the false rumors about Obama during the 2008 Democratic primary race and took credit for the release of the presidents birth certificate.

In 2011, Mr Trump was finally able to bring this ugly incident to its conclusion by successfully compelling President Obama to release his birth certificate, said Miller. Mr Trump did a great service to the president and the country by bringing closure to the issue that Hillary Clinton and her team first raised. Inarguably, Donald J Trump is a closer.

Trump tweeted in 2012 that the birth certificate may been a fraud and continued to raise questions about its veracity long afterwards. The false allegations that Obama was born in Kenya were widely considered to be a racist dogwhistle.

In a 2014 interview, Trumps oldest son Donald Jr, praised the New York real estate developers birtherism as a sign of his fathers integrity. Dont we want politicians to have strong opinions about things that arent swayed by public opinion, asked the younger Trump.

Earlier in the day, Clinton was quick to cite Trumps initial refusal to back away from birtherism as evidence that the Republican nominee was fanning the flames of racial division.

This man wants to be our next president? When will he stop this ugliness, this bigotry?

In her remarks before the gathering of prominent Hispanic leaders, Clinton reiterated her support for comprehensive immigration reform while decrying Trumps rhetoric against immigrants and Muslims alike.

Theres no innuendo or dog whistles any more, Clinton said of the Republican nominee. Its all right out there in the open now.

Earlier in the day Trump reiterated his economic vision, pledging to voters that he would lower your taxes beyond any number you thought possible at a rally in New Hampshire.

The promise came just hours after Trump unveiled the latest iteration of his fiscal policy at the New York Economic Club in a speech where he said he outlined the ambitious goal of creating 25 million jobs over the next 10 years. The Republican nominee promised to drastically slash taxes with savings coming from reducing federal bureaucrats whom his campaign has derided with phrases like the FDA Food Police. Trump pledged that the result would increase economic growth from 2% to 3.5% and turn America into a magnet for new jobs.

Clintons remarks came after her four-day absence due to pneumonia. Before the Washington event, she first returned to the campaign trail with a rally in Greensboro, North Carolina. Taking stage to James Browns I Feel Good, the former secretary of state said she took sick days to reflect.

Clinton told the crowd: Being on the trail does not encourage reflection. Its important to sit with your thoughts every now and again and this helped me to reflect on what this campaign is all about.

Clinton, who has been reluctant to take questions from reporters on the campaign trail, later held a brief press conference after her speech where she dodged repeated questions about when she told running mate Tim Kaine about her diagnosis.

The subject of health was relevant for both candidates as an interview of Trump with television personality Dr Mehmet Oz aired on Thursday. There, Trump brandished a doctors letter and insisted that, although he could lose a few pounds, he was in peak health. In December, Trumps doctor, Harold Bornstein previously published a letter that said Trump would be the healthiest individual ever elected to the presidency. The Republican nominee is a septuagenarian fond of fast food who doesnt exercise.

The Republican nominee also continued his hostility towards reporters. Trump bragged at his New Hampshire speech that his travelling press pool wasnt able to attend, which he called really good news and proclaimed to a cheering crowd: I love it.

Earlier in the day, he called for the New York Times to fire their respected national political correspondent Jonathan Martin while also railing against CNNs Anderson Cooper, a debate moderator, because Cooper was very biased and worked for the Clinton News Network.

Donald Jr joined in on the act when he told a Philadelphia radio station that the media has been [Hillary Clintons] number one surrogate in this. The Trump son added without the media, this wouldnt even be a contest, but the media has built her up. Theyve let her slide on every indiscrepancy [sic], on every lie, on every DNC game trying to get Bernie Sanders out of this thing. If Republicans were doing that, theyd be warming up the gas chamber right now.

The Clinton campaign quickly bashed Donald Jrs comments as insensitive, divisive, and reckless. In a statement, the campaign added the bottom line is this offensive references to the Holocaust are never acceptable, especially from a presidential campaign.