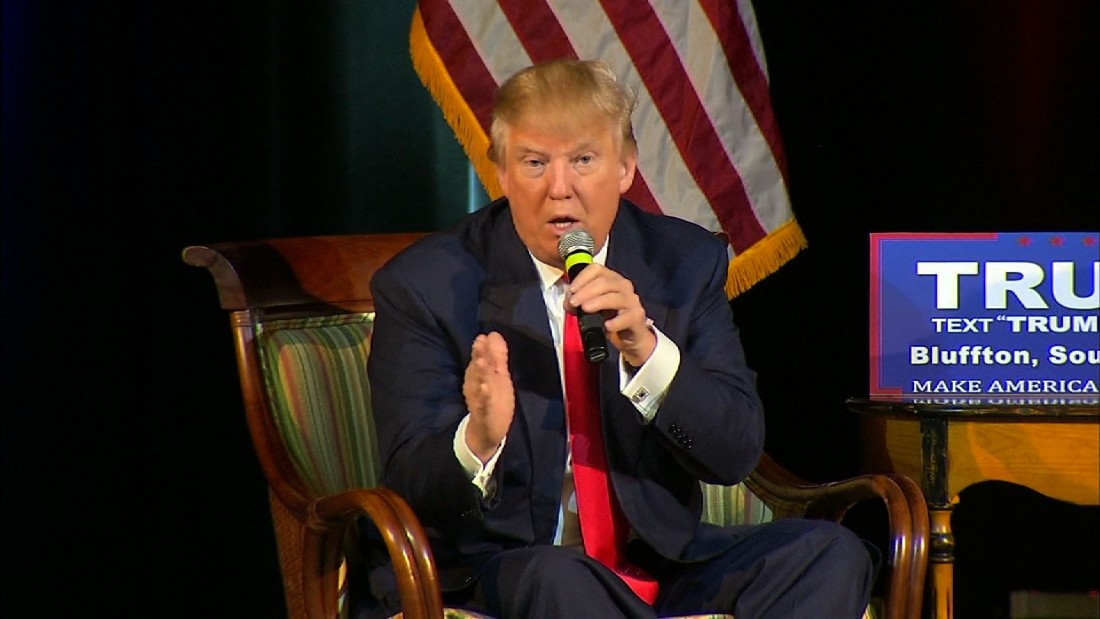 (CNN)US President Donald Trump ignited a row over the use of waterboarding Wednesday after claiming intelligence professionals told him it “absolutely works.”

In an interview with ABC News, he said the US must “fight fire with fire” when dealing with terrorists in comments which reverberated around the world.
And while he did concede he would follow the lead of his Secretary of Defense James Mattis and his CIA director Mike Pompeo, Trump’s remarks started a worldwide debate over the use of Torture.
READ: Waterboarding isn’t torture? Try it

What did Trump say?

The Senate voted overwhelming to ban torture across the US government in 2015, codifying a ban President Barack Obama issued by executive order shortly after he was sworn in in 2009. Obama then signed the updated defense authorization bill into law — but Trump has suggested he’s not against reversing such a position.
He says that the US is “not allowed to do anything” while ISIS posts video online of executions carried out by beheading. 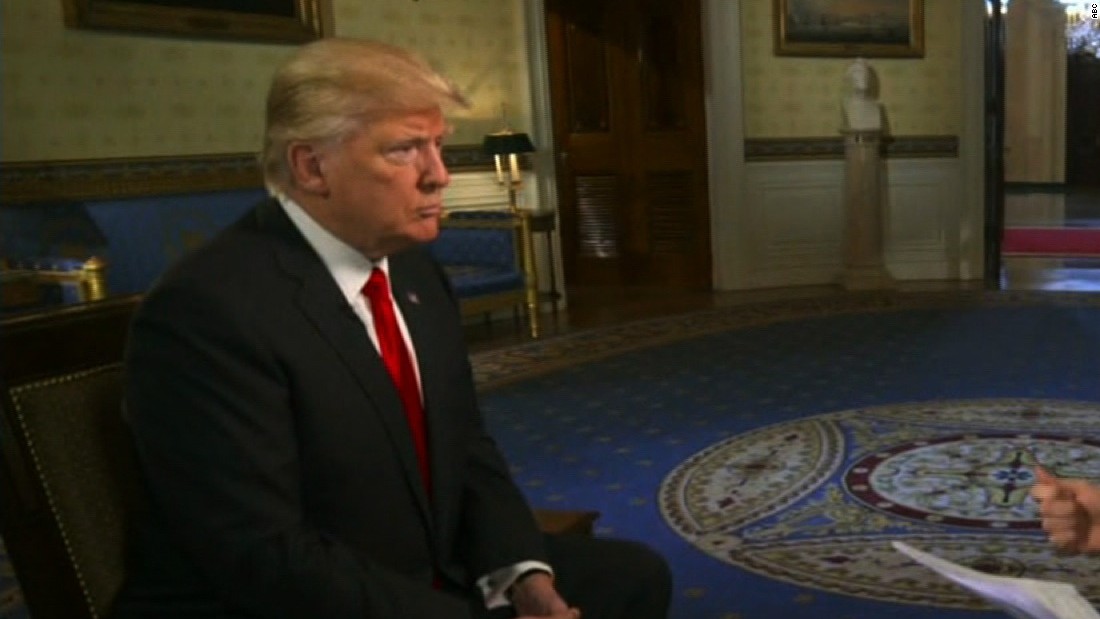 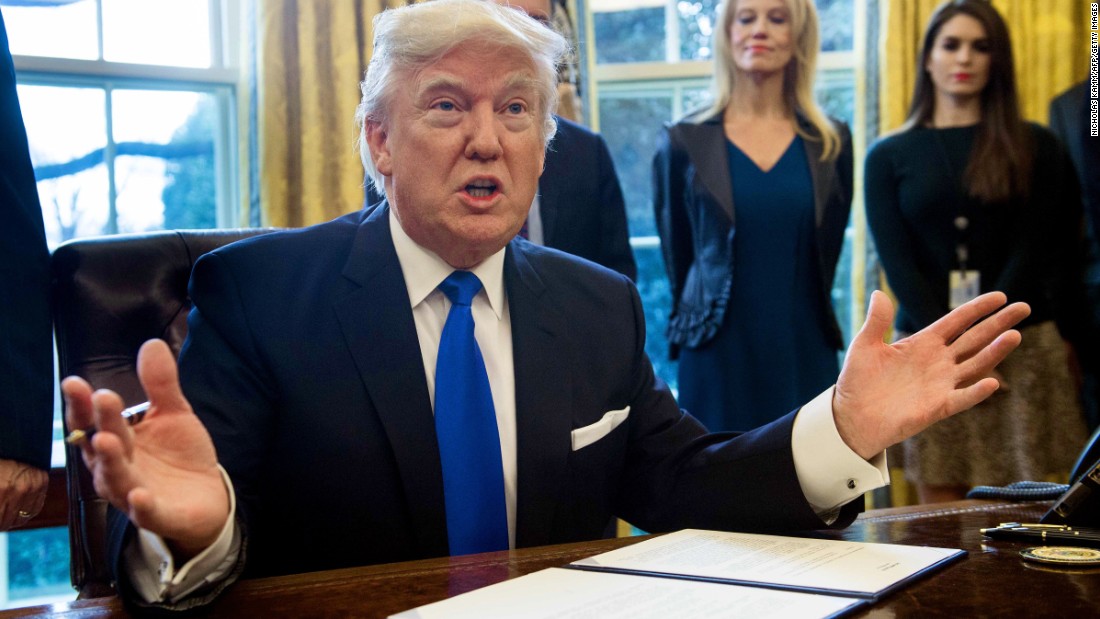 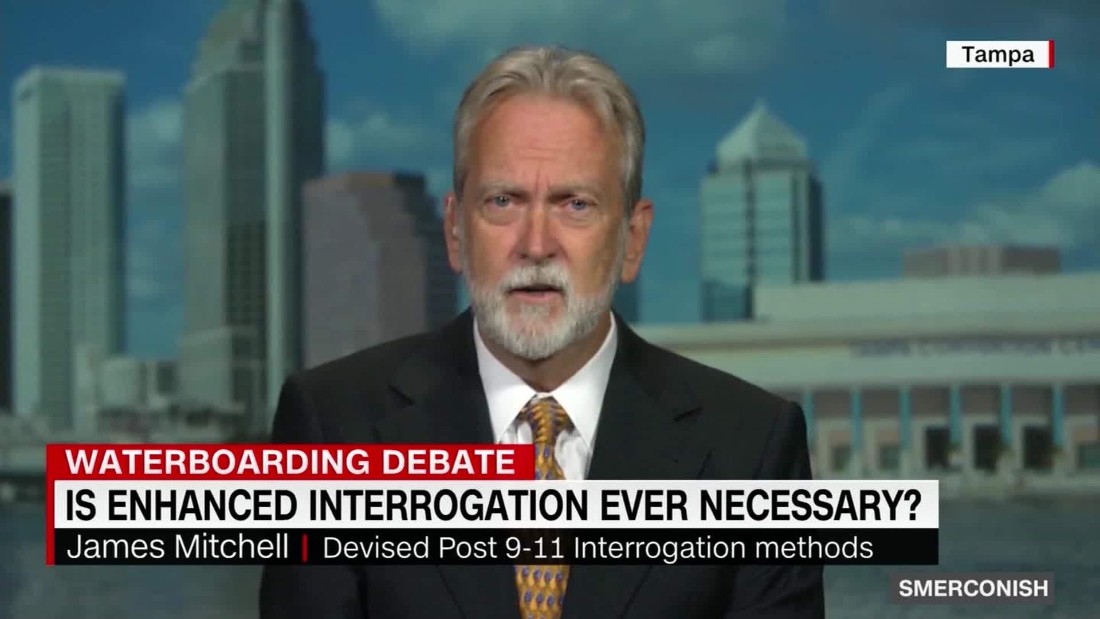 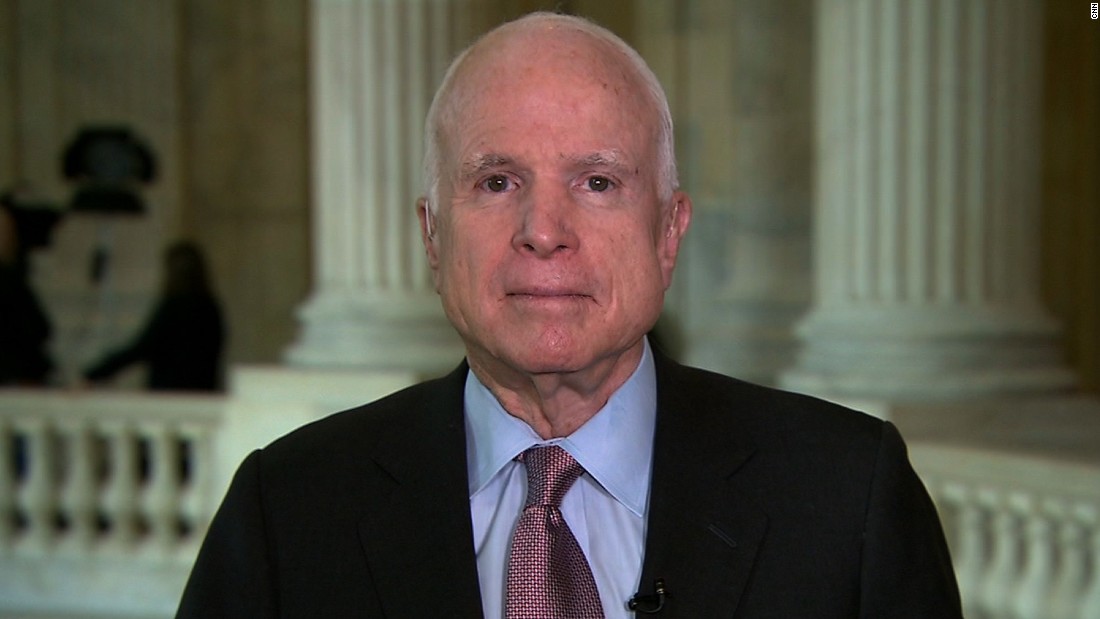 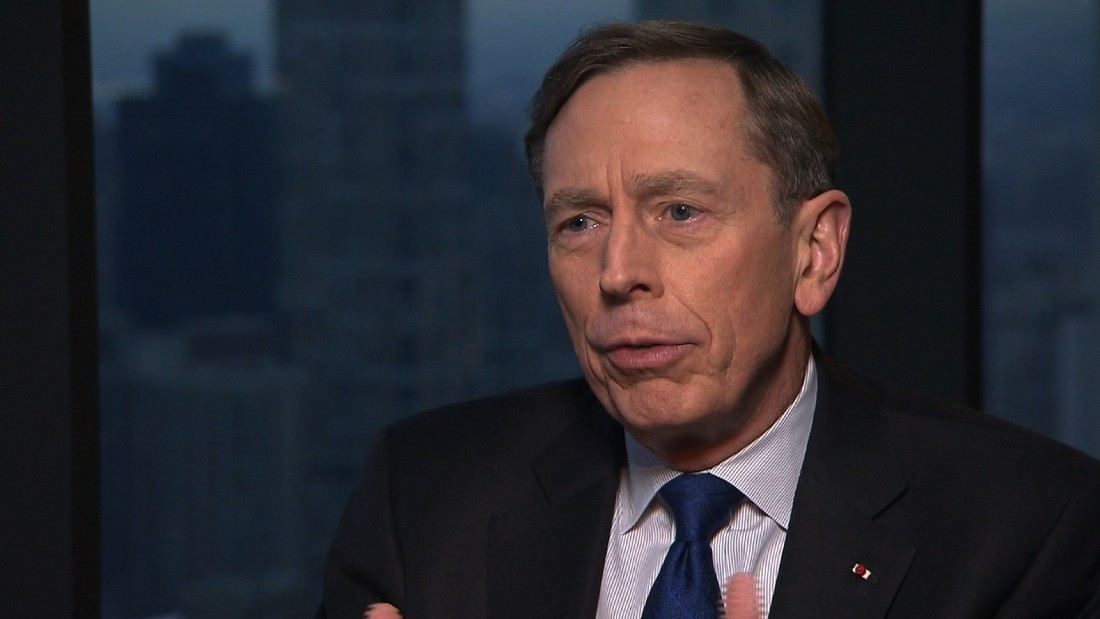 Amnesty names Philippines and Mexico as places where torture is “widespread and routine in police stations”.
It adds that in Morocco and Uzbekistan, “the courts often rely on confessions people have made while being tortured.”
Amnesty also cites Nigeria, where “beatings and mock executions are just some of the treatments people face in detention.”