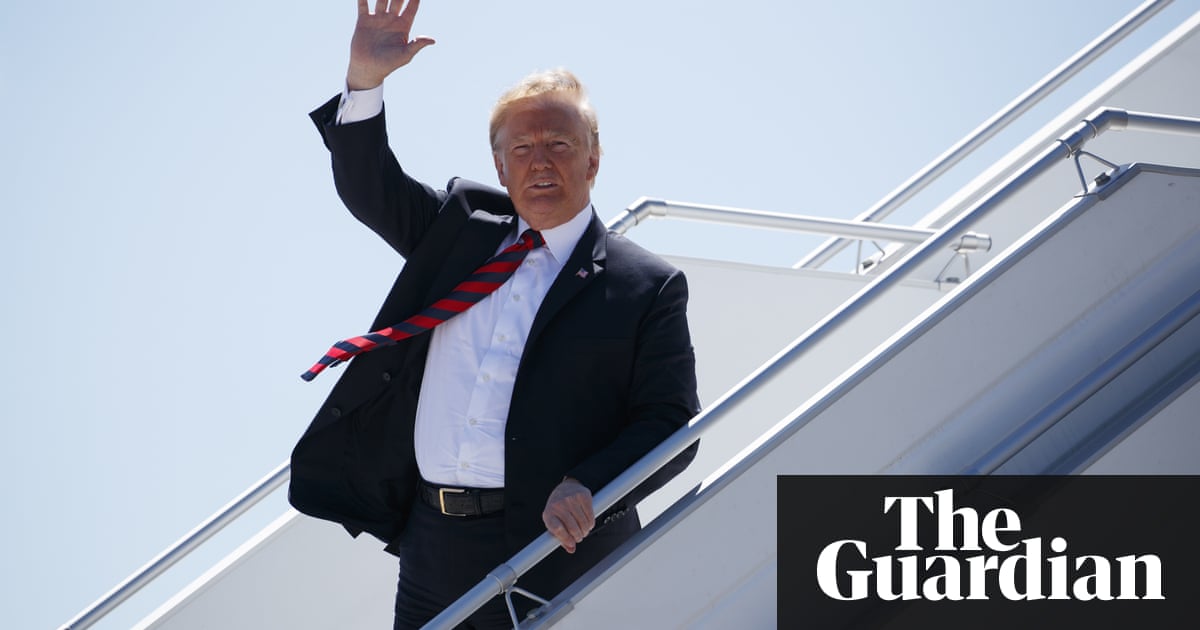 Whichever team wins the NBA championship, US president Donald Trump says he won’t be inviting them to the White House.

LeBron James of the Cleveland Cavaliers and Stephen Curry of the Golden State Warriors have both said their teams have no interest in a visit.

“I know no matter who wins this series, no one wants the invite anyway,” James said Tuesday. “So it won’t be Golden State or Cleveland going.”

Trump canceled a visit by the Philadelphia Eagles to commemorate their Super Bowl win after most of the players decided they’d skip it.

But Trump said he’d be happy to host the Washington Capitals, who just won the Stanley Cup.

The Warriors are widely expected to prevail in the NBA finals after opening a three-games-to-none lead in the best-of-seven-games championship series.

Golden State also won last year but didn’t visit the White House – breaking with a tradition dating back to the Reagan years – after Trump withdrew an invitation after Warriors star Steph Curry told reporters he planned to vote no when the players came together to decide whether to visit Trump.

The Warriors could “inspire some change” and “send a statement” by snubbing the president, Curry said.