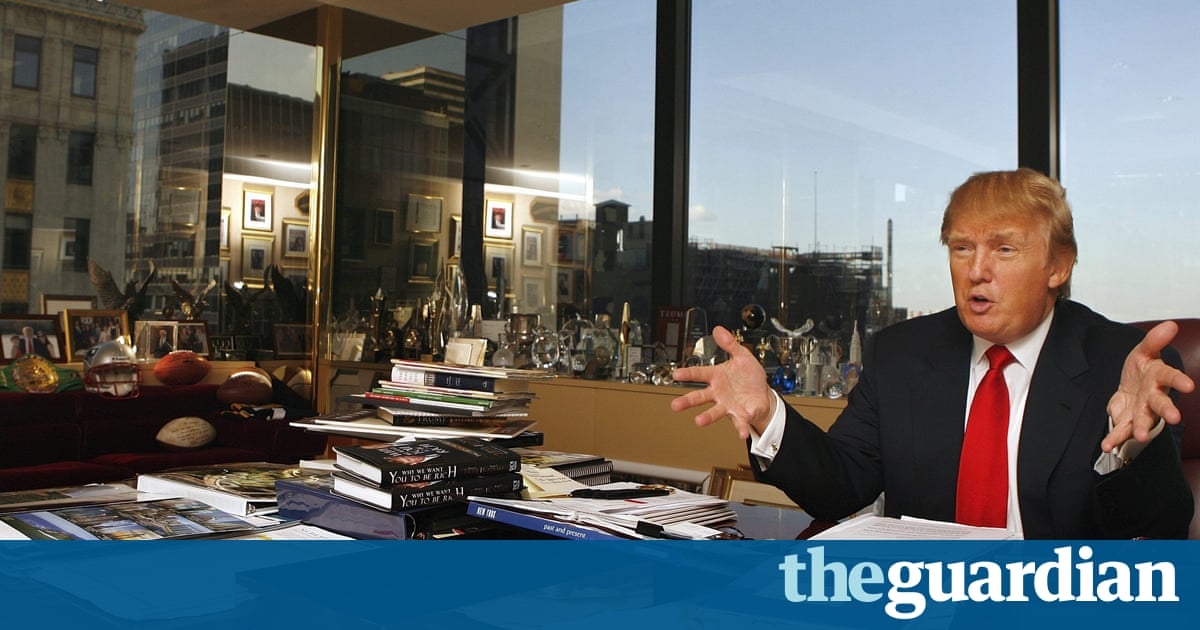 Donald Trump’s lawyer has denied the president had an affair with an adult film star 12 years ago, but did not address a specific allegation that Trump paid her $130,000 to prevent her from discussing the encounter.

The Wall Street Journal reported on Friday that longtime Trump Organization attorney Michael Cohen oversaw the payment in the final days of the 2016 presidential election.

Cohen did not address that claim in a statement to the Journal, but he denied the allegation that Trump and Stephanie Clifford, who performs under the name Stormy Daniels, had a sexual encounter in 2006, the year after he married Melania.

Cohen also showed the journal an email, apparently signed by “Stormy Daniels,” that reportedly read: “Rumors that I have received hush money from Donald Trump are completely false.” The statement denied that Clifford and Trump had a “sexual and/or romantic affair”.

The Journal based its report on interviews with “people familiar with the matter” and did not claim to have seen any documents substantiating the agreement.

An attorney for Clifford did not immediately respond to questions, but sent a full copy of Clifford’s statement denying the affair to BuzzFeed, dated 10 January.

A White House official told the Guardian: “These are old, recycled reports, which were published and strongly denied prior to the election.”

In the tumultuous last days of the presidential race, Clifford was reported to have been in discussions with Good Morning America to disclose an alleged affair with Trump. At the time, Trump was under intense scrutiny for a series of sexual assault allegations and claims of sexism.

A Trump campaign spokesperson denied that the two had a sexual encounter, which was described to the Journal as consensual, and Clifford never appeared on the program.

A photo from Clifford’s MySpace account shows her posing with Trump and was reportedly taken in July 2006.

Trump was dressed in the same outfit in a photo circulated by adult film star Jessica Drake when Drake accused Trump of groping her at a golf tournament “a decade ago”. Speaking in 2016, Drake recalled that Trump offered her $10,000 and the use of his private plane if she would agree to come back to his room and accompany him to a party.

Clifford’s attorney, Keith Davidson, also represents Karen McDougal, a onetime Playboy model who reportedly received $150,000 from the National Enquirer for the rights to her own story about an alleged 2006 sexual encounter with Trump. No such story ever ran in the Enquirer, suggesting the magazine acquired the story in order to keep it under wraps, a tactic known as “catch and kill”.

David Pecker, the chair and CEO of the group that owns the Enquirer, is Trump’s longtime friend.

The Trump campaign denied any affair and American Media Inc, which owns the Enquirer, said: “AMI has not paid people to kill damaging stories about Mr Trump.”