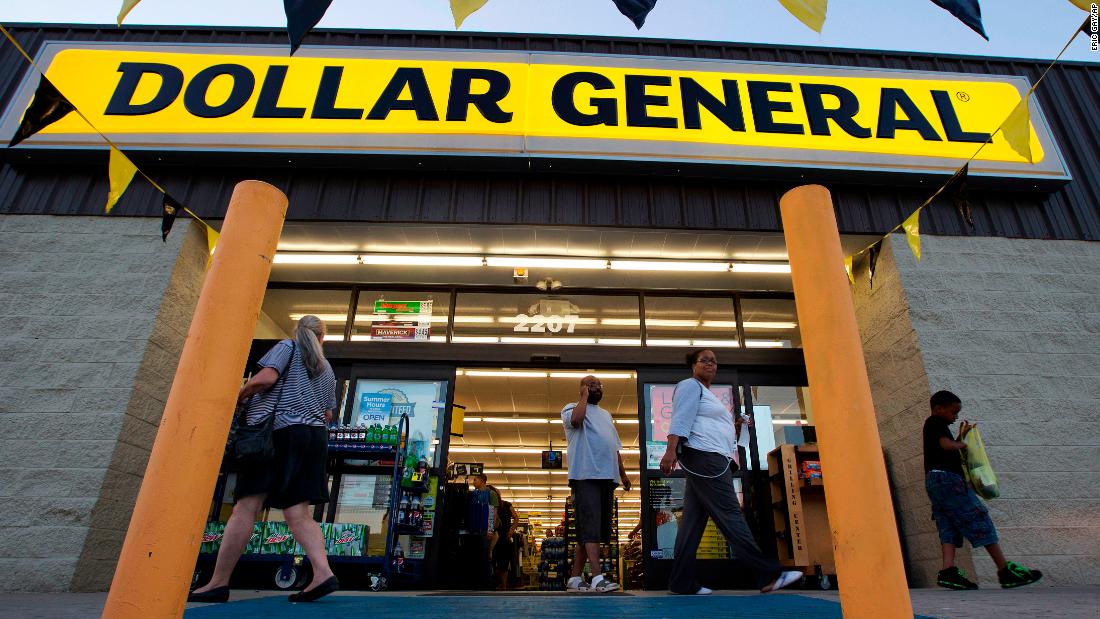 The chain began offering the products after getting feedback from shoppers who could not find affordable food with low sodium, calorie, fat and sugar levels or without artificial sweeteners, said Dollar General’s Chief Merchandising Officer Jason Reiser.
“These types of healthy food options seemed out of reach,” Reiser said.
Dollar General’s move signals the wider consumer shift to healthier foods is beginning to take hold among low-income shoppers. Dollar General, which sells most of its items for under $10, serves a wide range of demographics. But its primary customers are value-conscious and come from low-and-fixed income households. 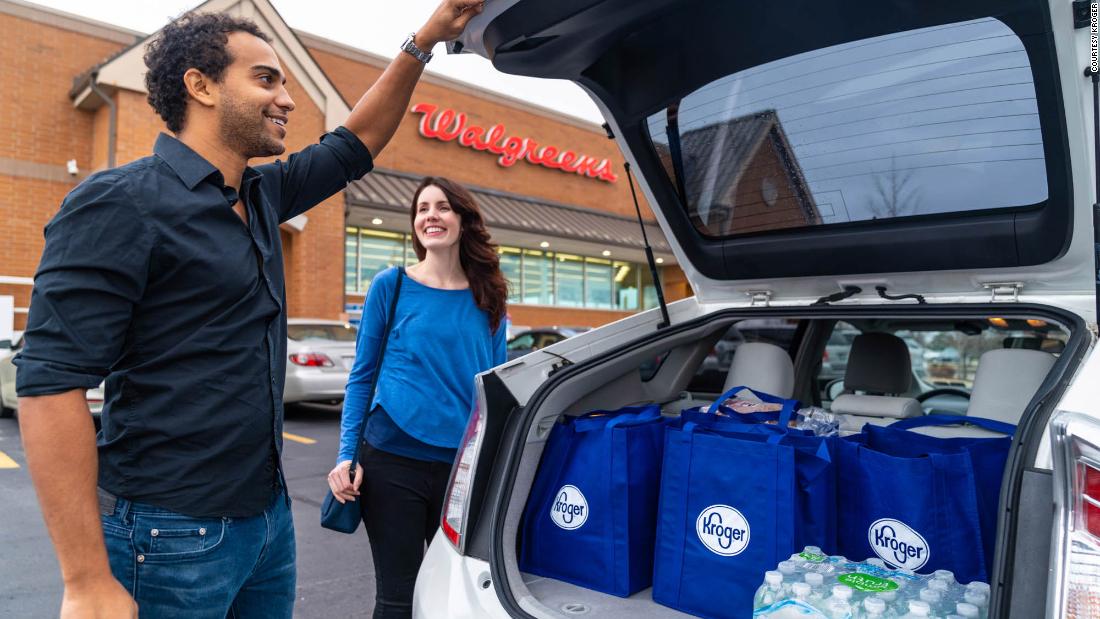 “Our core customer is always a little bit behind the curve,” Dollar General CEO Todd Vasos said at a conference earlier this year. “Better-for-you is starting to emerge as a trend.”

Dollar General’s slow push into healthier snacks is part of its larger strategy to sell groceries and fresh food.
The company said Tuesday that offering produce and meat at stores in rural and urban food deserts can “drive a tremendous amount of traffic.” By the end of the year, around 450 stores will have produce sections and refrigerators. 200 more stores will get them next year.
“Low-income communities are frustrated with the distance they need to go to get fresh food,” said Elizabeth Racine, a professor of public health at the University of North Carolina Charlotte who has studied dollar stores. “Stores that sell fresh produce and fresh meat operate in higher-income areas.”
Low-margin consumable goods make up 75% of Dollar General sales, and the company has been focusing on its more profitable house brands, such as Good & Smart.
“Our goal is to build Good & Smart into a unique private brand that becomes a go-to product line for customers,” Reiser said.
Racine also attributes Dollar General’s pivot to the chain’s role in servicing low-income populations. A growing number of customers spend food stamps at Dollar General, and the government has hinted that it could one day require Supplemental Nutrition Assistance Program recipients to buy healthier food. The government could also make stores selling to SNAP recipients add healthier options.
Dollar General also has a close eye on rivals. Although Dollar Tree (DLTR) and Family Dollar have not tried selling fresh foods, convenience stores and gas stations like 7-Eleven and Wawa have boosted their produce selection and added healthier grab-and-go meals.
Dollar General is trying to beat back the threat of discount grocery chains like Aldi and Lidl, according to Catherine Lang, who covers the industry at Kantar Consulting. Aldi has poured billions of dollars into new stores with fresh food sections. Lidl acquired a couple dozen Best Market grocery stores in New York and New Jersey last month.
The growing competition over selling better-for-you food to low-income shoppers mirrors the fight that has taken place for years at Whole Foods and Sprouts at the premium end of the grocery market.
“Convenience and dollar stores are often the last to adopt,” Lang said.
Dollar General will face challenges selling fresh food, she added. The chain has what it describes as a “simple business model,” and it keeps costs low by employing just a handful of workers at stores to stock the aisles.
But offering produce and meat is expensive. Dollar General sells largely shelf-stable food, and it has to build out supply chain and train store workers how to handle and monitor the fresh food. All of that investment could weigh on the chain’s profitability.