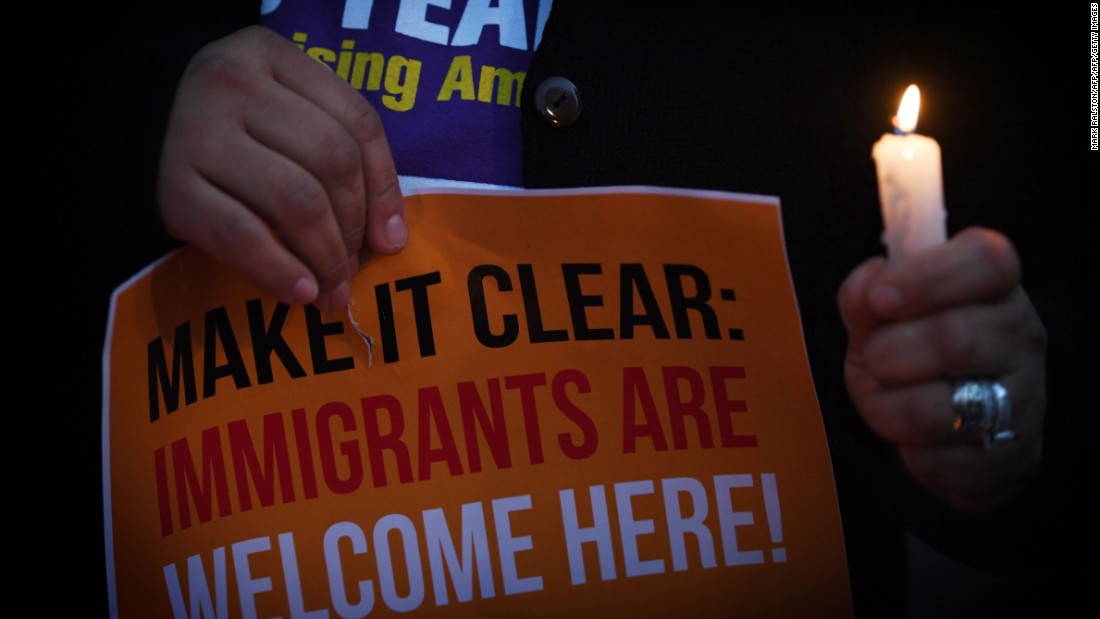 In a series of letters sent to local government officials in major cities around the country, including New York, Chicago, Philadelphia, and Miami, the Justice Department said the jurisdictions have until June 30 to prove compliance with a federal law requiring local authorities to share citizenship or immigrant status of individuals with the Immigration and Naturalization Service if requested or risk losing funds provided in 2016 justice assistance grants.
Attorney General Jeff Sessions said at a White House briefing in March that local jurisdictions that apply for Justice Department grants will be required to certify they are in compliance, as was first required by an Obama administration policy put out last summer. But Friday marked the first time the Justice Department under Sessions specified which cities were at immediate risk of losing funds. 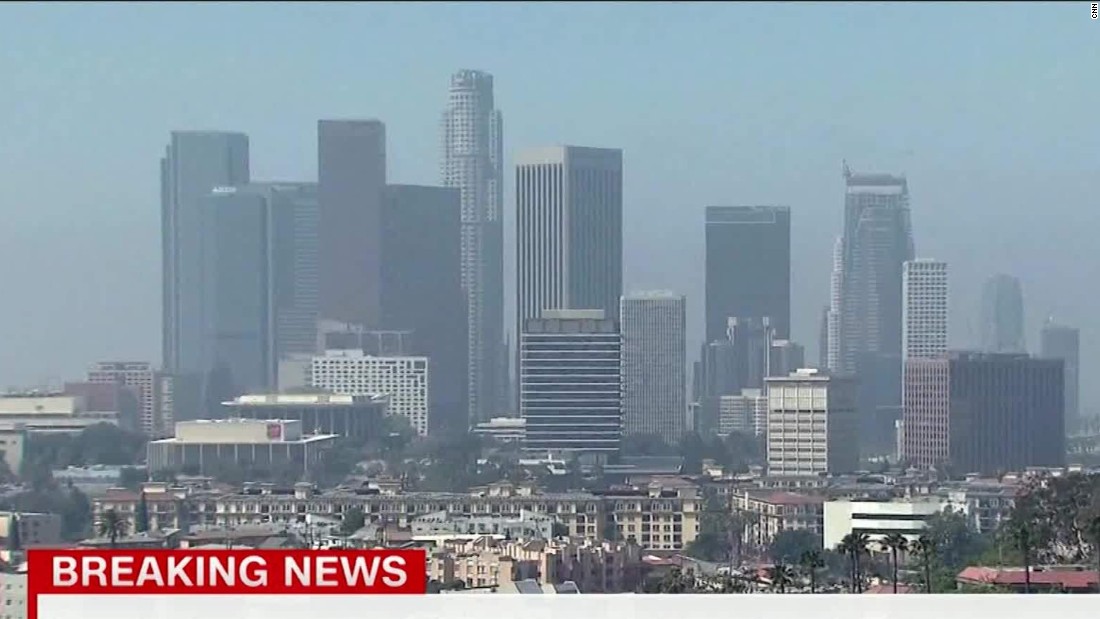 A Justice Department statement accompanying the letters also claimed that illegal immigration into the US has served to increase crime these cities.
“(M)any of these jurisdictions are also crumbling under the weight of illegal immigration and violent crime,” the department’s statement said.
“New York City continues to see gang murder after gang murder, the predictable consequence of the city’s ‘soft on crime’ stance,” the statement said.
The department’s statement did not, however, offer any evidence to support a correlation between illegal immigration and increased violence in sanctuary cities.
New York City Police Commissioner James P. O’Neill said Justice’s statement “demonstrates a willful disregard for the facts,” adding that the city has seen crime drop overall, including major reductions in murders and shootings.
“In fact, 2016 saw the fewest shootings ever in New York City history since record-keeping began,” O’Neill said. “Year to date the City is down an additional 17% from last year’s record low.
“Since 1993, murder has decreased 82%, shootings have decreased 81%, and overall crime has decreased 76%,” he added. “These are the facts.”
Chicago Mayor Rahm Emanuel said the city had seen the letter from DOJ and “(n)either the facts nor the law are on their side.”
“Regardless, let me be clear: Chicago’s values and Chicago’s future are not for sale,” Emanuel said in a statement to CNN.
Earlier this year, President Donald Trump signed an executive order that threatening to crack down on sanctuary cities by stripping “federal grant money from the sanctuary states and cities that harbor illegal immigrants.”
A number of sanctuary cities have sued over the executive order.