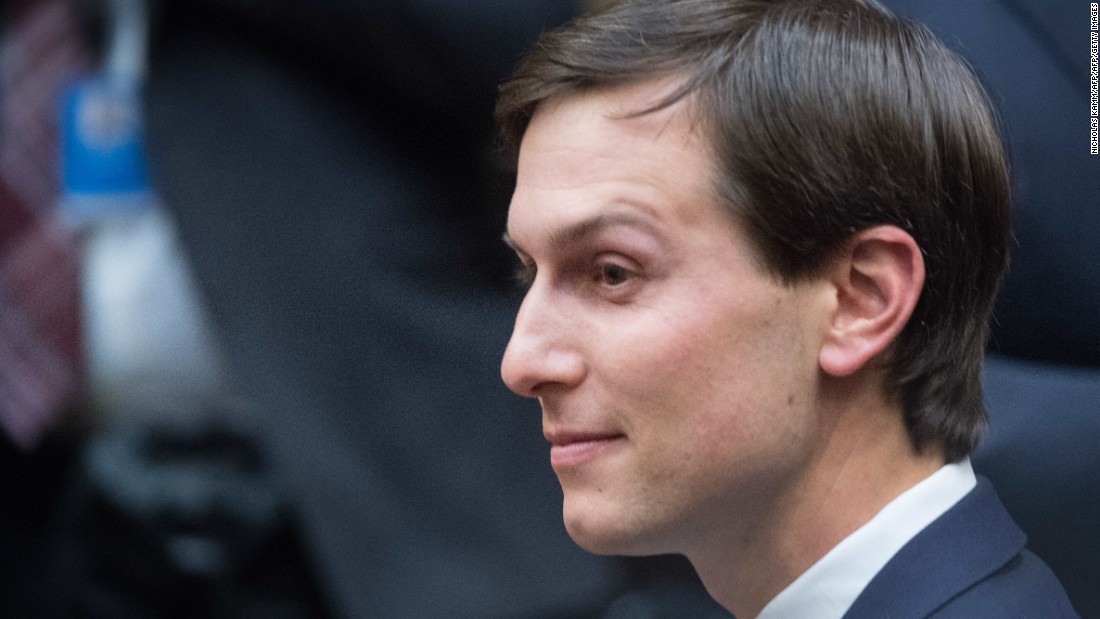 (CNN)Hillary Clinton has called the use of private email for official business by multiple senior Trump White House advisers — reportedly including Jared Kushner, Stephen Bannon, and Reince Priebus — the “height of hypocrisy.” While there are both legal and factual distinctions between the two situations, Clinton’s criticism is valid. Comparing the two situations is appropriate and may become more so as the facts further develop. 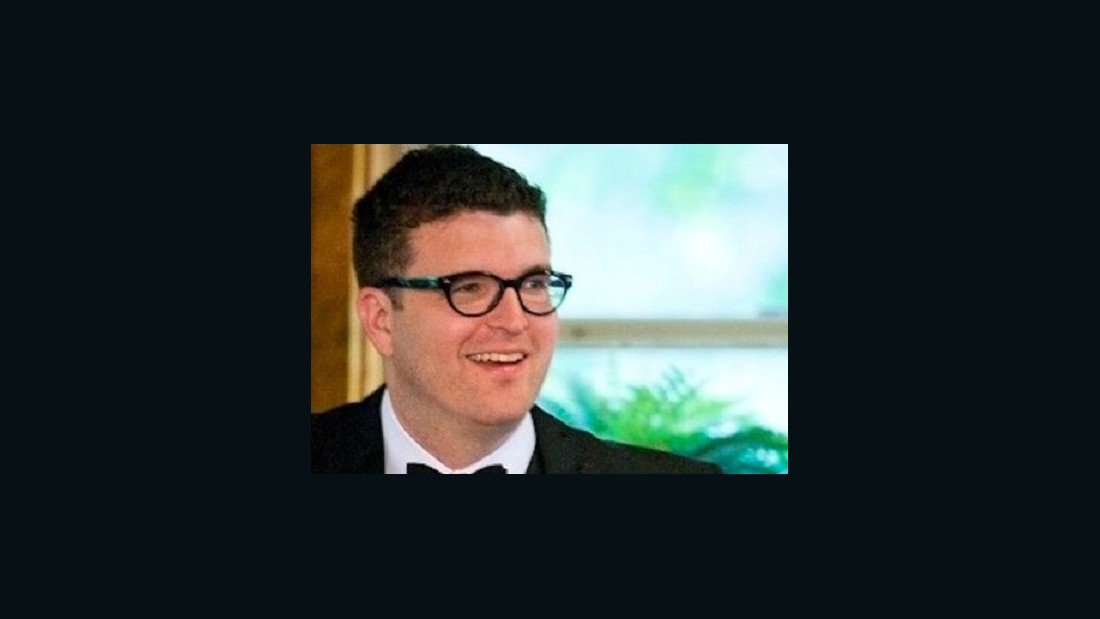 While the Federal Records Act applied to Clinton’s emails, the comparable Presidential Records Act requires the preservation of records of the president and his advisers. Presidential records include almost any material related to the president’s activities whether they are documents, texts, tweets, recorded conversations, or emails. While “personal” documents are excluded from the definition of presidential records, the exception is narrowly confined to communications of a “purely private” nature.
The Presidential Records Act also specifically prohibits the president and his advisers from using a “non-official” email account to send a presidential record, unless they copy the message to their official email account or forward it to the official account within 20 days.
While Kushner’s lawyer Abbe Lowell has asserted, “All non-personal emails were forwarded to his official address,” he did not specify whether this was done within the law’s time limit or belatedly in response to this controversy, or who determined which of his private emails were “non-personal.” Just as with Clinton, the public is being asked to trust that senior government officials who used private email for official business nevertheless both preserved all relevant emails and properly distinguished between personal and official records.
This is trust the public should not have to give. The purpose of the Presidential Records Act, originally passed in 1978 as a reaction to the Watergate scandal, was to establish public ownership over presidential records and to take them out of the hands of individuals with an incentive to destroy or conceal incriminating documents.
The use of private email by senior Trump White House advisers creates an unacceptable risk that the activities of the Trump White House will not be properly documented, ongoing investigations by Congress and special counsel Robert Mueller will be undermined, and the historical record will be damaged.
The other risk of private email, highlighted throughout the Clinton controversy, is that classified or sensitive information might be maintained outside of government control. While there is not yet any public evidence to suggest that the private emails of Trump advisers contained classified information, it would be premature to conclude that there was none.
Given the heightened sensitivity of communications related to the presidency, any assertion that dozens, if not hundreds, of emails sent between senior White House advisers did not contain any information that would be redacted as classified strains credulity.
His lawyer’s carefully worded statement that Kushner’s private emails “usually” were “forwarded news articles or political commentary” does not diminish the possibility of classified information. Former White House chief of staff John Podesta once described how even news articles often became stamped as classified in the White House on the basis that mere presidential interest in a news article could constitute strategic, sensitive information. Also, recall that one of the classified emails featured in the Clinton controversy reportedly resulted from an employee forwarding a newspaper article on the use of drones.
Presidential records, unlike federal records at the State Department, are not immediately subject to the Freedom of Information Act. Given this, assertions that the private emails in the Trump White House contained no classified information may have a longer shelf life than similar assertions by Clinton, but they are not necessarily any more credible.
While Clinton’s exclusive use of private email and a private server may have been larger in scale, the Trump White House’s “occasional” use of private email must also be placed in the context of a larger pattern of evading records laws.
This includes former chief strategist Stephen Bannon’s reported desire to limit the White House “paper trail,” the apparent use of encrypted messaging apps by White House staff that automatically deleted communications, the continuing deletion of presidential tweets, and an ongoing lawsuit against Trump for violations of the Presidential Records Act.

Further, while Clinton’s claims that she initially believed that her use of private email was consistent with the law and State Department policy was at least plausible, the Clinton email controversy itself renders any assertions by Trump advisers that private email use about official business was appropriate effectively unbelievable.
In the end, drawing any final conclusions or comparisons will require more facts. A congressional request is seeking such facts about the extent of private email usage by the Trump White House and its compliance with the law.
While many believe Clinton’s emails were overemphasized during the campaign, and while possible violations of the Presidential Records Act may be dwarfed by other Trump White House investigations, the use of private emails by Trump advisers deserves the same level of scrutiny as Clinton’s emails. Those who led chants of “Lock her up!” are not entitled to special leniency in the application of the law.