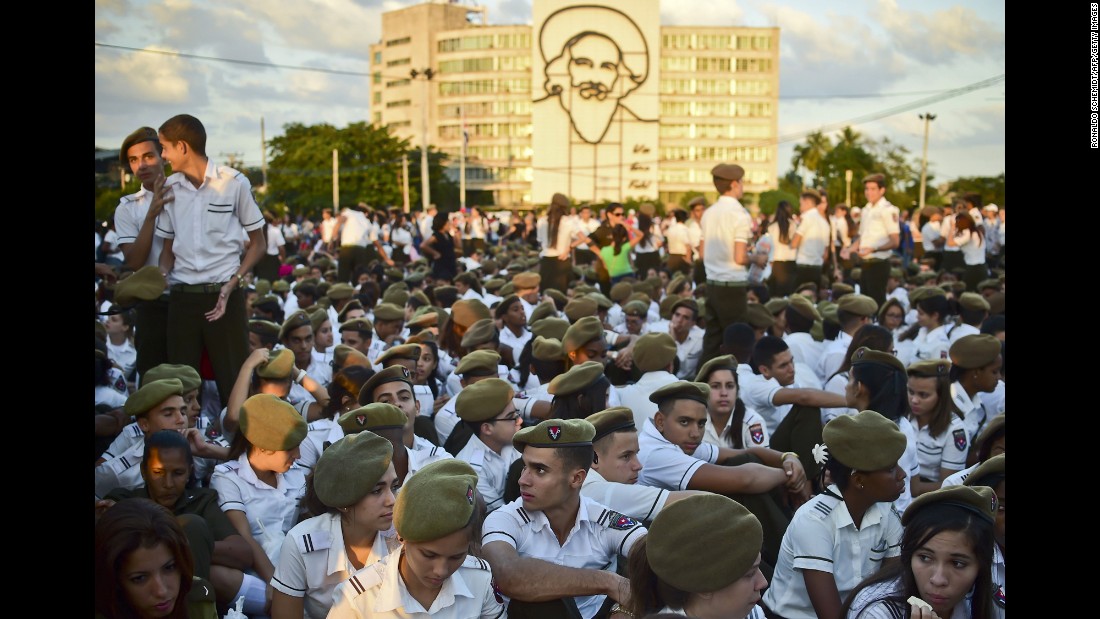 Havana, Cuba (CNN)Does socialism have a future? Millions of Cubans are about to tell the world “yes” — or so Havana hopes.

After US President Donald Trump claimed earlier this week that “socialism is dying” and described Cuba as a “captive nation,” Cuban officials have exhorted the population to vote yes to the constitution as a matter of patriotism. On his official Twitter account, Cuban President Miguel Diaz-Canel said a “yes” vote was “a mobilization for peace and against imperial intervention in Latin America.” 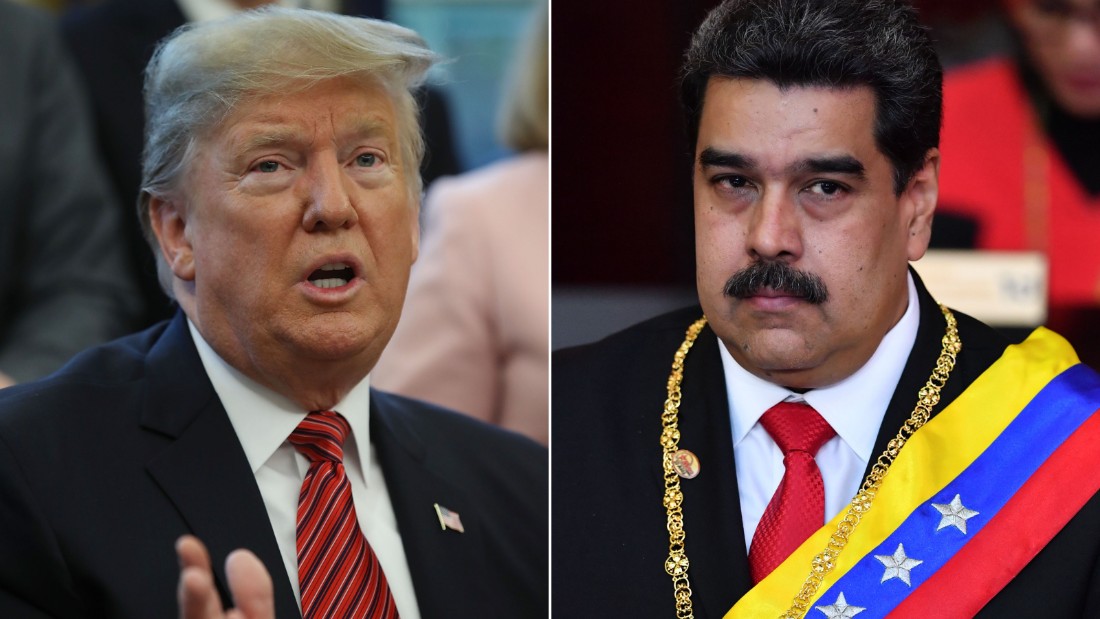 If passed, Cuba’s updated constitution would protect private property, reintroduce the role of prime minister and, for the first time, limit the Cuban presidency to two consecutive five-year terms. Championed by Raul Castro, brother and successor to Fidel, the document is hoped to enshrine the fundamentals of Cuba’s existing political system for the next generation.
Anything but a wide margin of victory would be viewed as a rare rebuke of the communist-run government’s policies. The state controls all the TV, radio and newspapers on the island, and none has reflected any viewpoint supporting a “no” vote.
Across the island, government supporters have placed signs on buildings, doorways and school buses urging people to vote for the constitution, while there have been few — if any — public displays supporting a “no” vote. Meanwhile, dissident groups have complained they are blocked from campaigning against the constitution.
“They attack those of us who call on the people to ‘no,'” said Jose Daniel Ferrer, the leader of anti-government dissident group UNPACU, the acronym for the Patriotic Union of Cuba, in a video posted on his Twitter account. He says his group is planning to go on a hunger strike to protest physical intimidation and arbitrary arrests by Cuban authorities.
The government organized thousands of meetings for citizens to suggest modifications to the constitution. Some voters have exercised their influence already — following a backlash by conservative religious groups, the government backed off language that would have legalized same-sex marriage in the constitution.
The vote presents a rare opportunity for Cubans to express the kind of dissent that some government supporters still consider treasonous. Government officials say the vote is secret, and have promised that Cubans who vote no, or deface or leave their ballots blank, will not face retaliation.
However, the official line remains that voters should approve the new charter even if they don’t agree with all its proposals.
In one government-produced video on social media, former Cuban spy and onetime US prisoner Gerardo Hernandez raises the stakes.
“I will vote ‘yes’ because there are two groups, the ‘yes’ and the ‘no’,” he says. “The ones calling us to vote ‘no’ are the traitorous enemies of Cuba.”