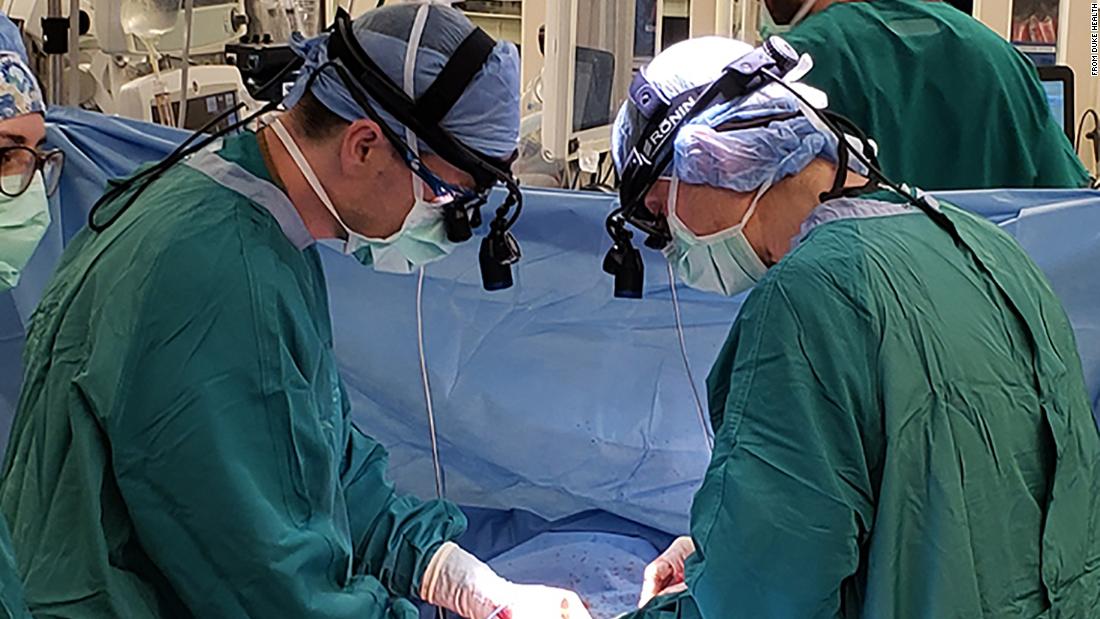 (CNN)Doctors at Duke University Medical Center this month “reanimated” a heart for a first-of-its-kind transplant performed on an adult in the United States.

The TransMedics Organ Care System, a warm perfusion pump, allows doctors to resuscitate and preserve hearts for transplantation. The system was used for the adult donation after circulatory death transplant at Duke University Medical Center, one of five centers in the United States approved by the US Food and Drug Administration for clinical trials of the TransMedics system.

First for the US

The procedure was performed by Drs. Jacob Schroder, Benjamin Bryner and Carmelo Milano from Duke’s transplant team. Schroder said here have been pediatric donation after circulatory death transplants performed in the past, but this is the first adult transplantation in the United States.
Some centers in the UK and Australia have been performing the operation for a few years. Most notably, the Royal Papworth Hospital in the UK has performed 74 successful DCD transplants.
“The need was not as desperate in the USA as it was in the UK, and so, I think the principle reason why the USA delayed taking up these donors, was to see how these injured hearts performed in the medium term (results out to 4 years are published and are equivalent to standard donors),” Dr.Pedro Catarino, director of transplantation at Royal Papworth Hospital in the UK, wrote in an email to CNN.
Catarino notes that the United States has a much higher rate of heart transplantation: There were 10.5 transplants per million population in the US in 2018, compared to the UK, which had 2.9 transplants per million population.
Doctors at Royal Papworth use the same TransMedics Organ Care System as the Duke team. If the FDA approves it for wider use after the clinical trials are complete, donation after circulatory death transplants could become more widely adopted in the United States.

In the DCD transplant procedure performed at Duke, Schroder said that the heart stopped and circulation ceased. There was then a five-minute “hands-off period” until the patient’s death was pronounced. The doctors procured other organs that had been identified for donation while the heart was perfused with a cold solution and removed.
The doctors then took the heart and placed it into the TransMedics Organ Care System, where it was transfused with warm blood and began to beat again.
In this procedure, the heart remains on the organ care system until the recipient is ready for the transplant. Once ready, the heart was put back to “sleep” and implanted through a standard heart transplant procedure.
Catarino said most of these transplants at Papworth use the same procedure. 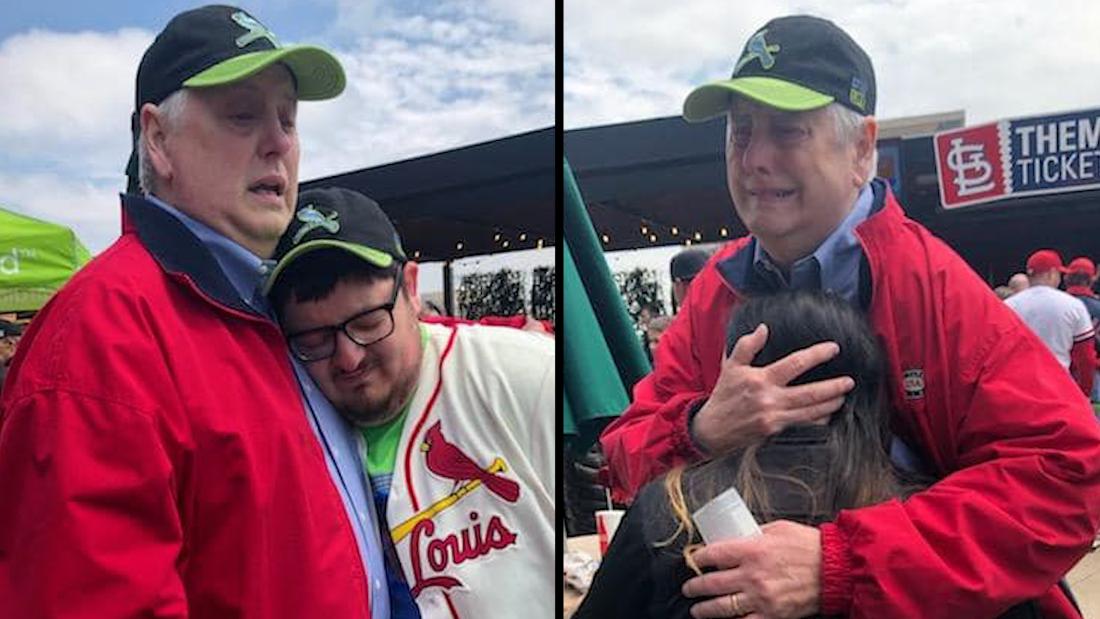 The procedure has some risks, as there are concerns about donation after circulatory death hearts.
“The major concern is that there is a period of time when the heart has no blood or oxygen getting to it prior to infusing it with the preservation solution and ice,” said Dr. Ashish Shah, the chair of cardiac surgery at Vanderbilt University Medical Center, who was not involved in the US transplant. “This period can vary considerably and may injure the heart permanently. That injury may not be seen until later, but it’s the one worry about using these organs.”
Doctors usewarm ischemic time– the period when circulation stops in a tissue, organ or body part until it is perfused with a preservation solution or blood — to determine if the heart is still viable for transplantation.
Schroder says that the heart has the lowest tolerance for warm ischemic time compared to other organs, and that warm ischemic time over 30 minutes raises the risk of heart dysfunction after the transplant.
The trial has set the acceptable warm ischemic time at less than 30 minutes, but Schroder notes that “the shorter the better.”
The median survival rate after a standard heart transplant is 13 years based on transplants that were completed at least 13 years ago, but the long-term results for donation after circulatory death hearts are unknown as the data is not available, according to Catarino. While the muscle cells are able to fully recover, the effect of the injury on the coronary artery endothelial cells — often the main cause of long-term failure in standard heart transplants — is currently unclear.
“In many cases, a DCD heart may be better than a standard heart because of the nature of donor-recipient matching,” Catarino said. “Consider the alternatives of a 50-year-old standard lady donor who died of a brain hemorrhage (often related to high blood pressure, which can also affect the heart). All her measures of heart function are good, and she is to all intents and purposes a ‘standard’ and good donor — picked up quickly by any centre in the USA.
“In comparison, you may have a 20-year-old man who had a severe unrecoverable brain injury after an overdose but is not brain dead. Even after 30 minutes of injury, the younger, larger (male vs female) heart is likely to produce more ‘power’ than the former.”

“Currently, a conservative estimate would be that there are 250,000 people with end-stage heart failure who could theoretically qualify for a heart transplant,” Schroder tells CNN. “Due to the extreme lack of suitable donors, we only do 2,500-3,000 transplants per year using donation after brain death donors.”
Schroder estimates that donation after circulatory death transplants could increase the donor pool and number of transplants by 30%, which would decrease time and deaths on the transplant waitlist.
Vanderbilt’s Shah points out that the procedure is limited to patients that are in a hospital setting where doctors have control over timing.
“I think it will have a limited impact,” Shah tells CNN. “Certainly it will increase the number of donors, but there are still logistical things that will make this more difficult for smaller centers, and there will be a need for more expertise among the recovery teams. We have used these type of donors for lung transplants for several years in the US and haven’t seen a dramatic increase in such donors.”
Even so, Shah says it is an exciting trial, and he hopes that the US will eventually be able to mirror “colleagues in Australia and Europe that have led the way” with donation after circulatory death transplants.
“In recent history, there have been few innovations that could actively expand the donor pool,” said Dr. Chetan Patel, vice chair for clinical affairs in Duke’s department of medicine. “The organ care system is one of these advancing technologies that could change the scope and face of heart transplant for years to come.”