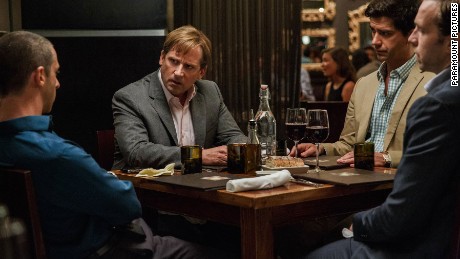 (CNN)Two of this year’s Oscar nominees for best picture perfectly capture the zeitgeist of the 2016 campaign: “The Big Short” and “Spotlight.”

As Democratic and Republican voters start deciding who their nominee should be for the election, they would do well to see these films and think about what kind of message they want to send to the nation: a pessimistic message that everything is broken or an optimistic one that reform is possible.

It is not a surprise that voters face such stark choices. Even with the positive news that President Obama shared with the country in the State of the Union, there are many huge challenges still facing the United States and the rest of the world.

The threat of ISIS, though often exaggerated for political gain, remains frightening to anyone who watched the carnage they caused in Paris or inspired in San Bernardino. 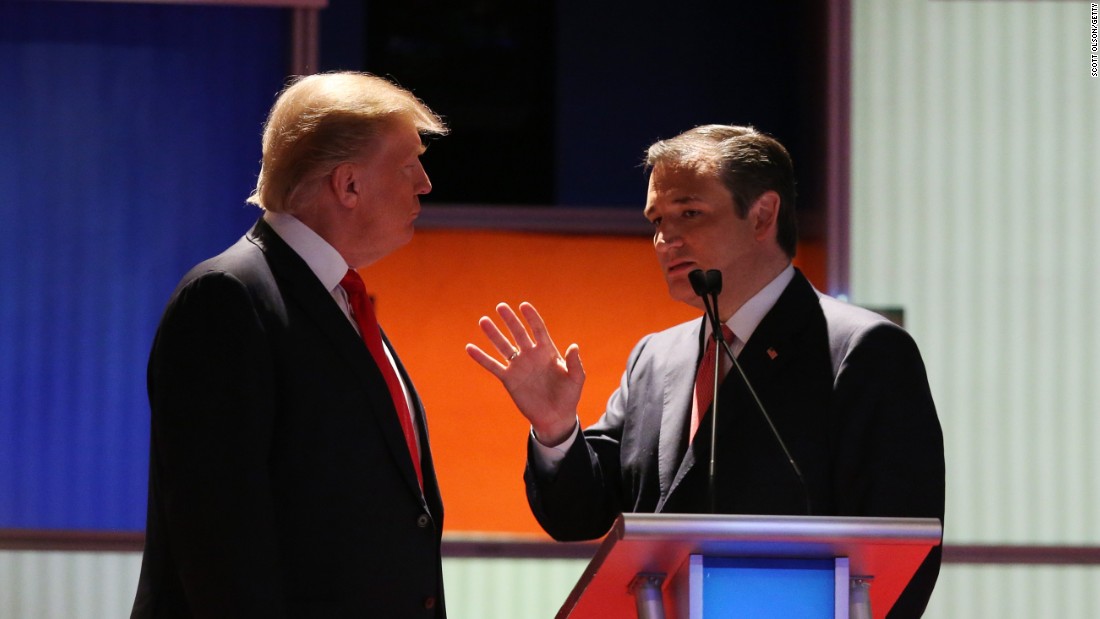 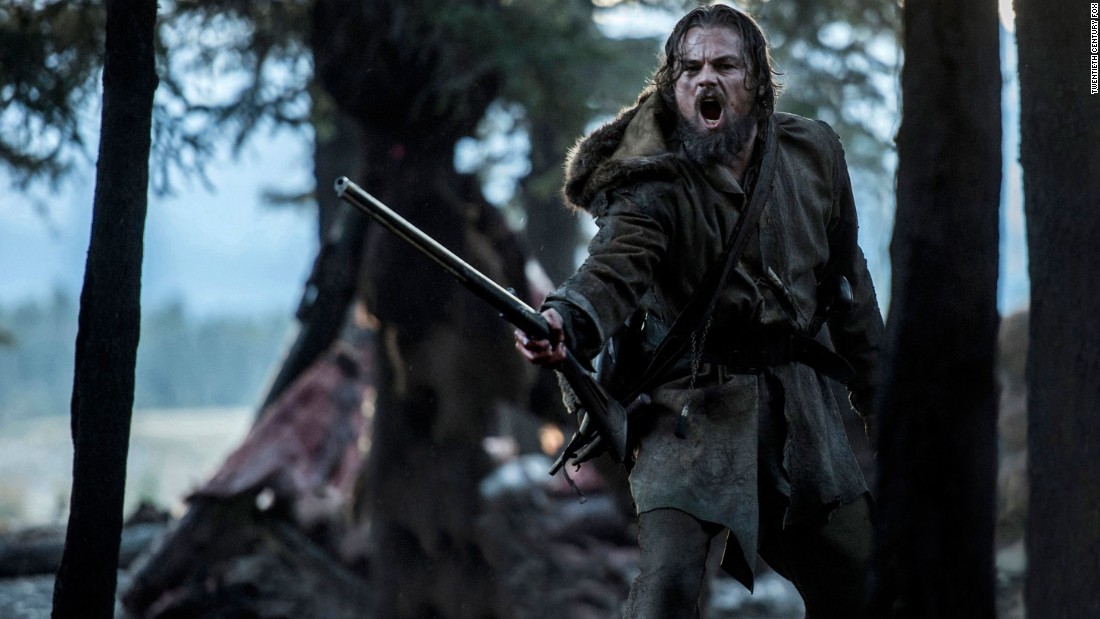 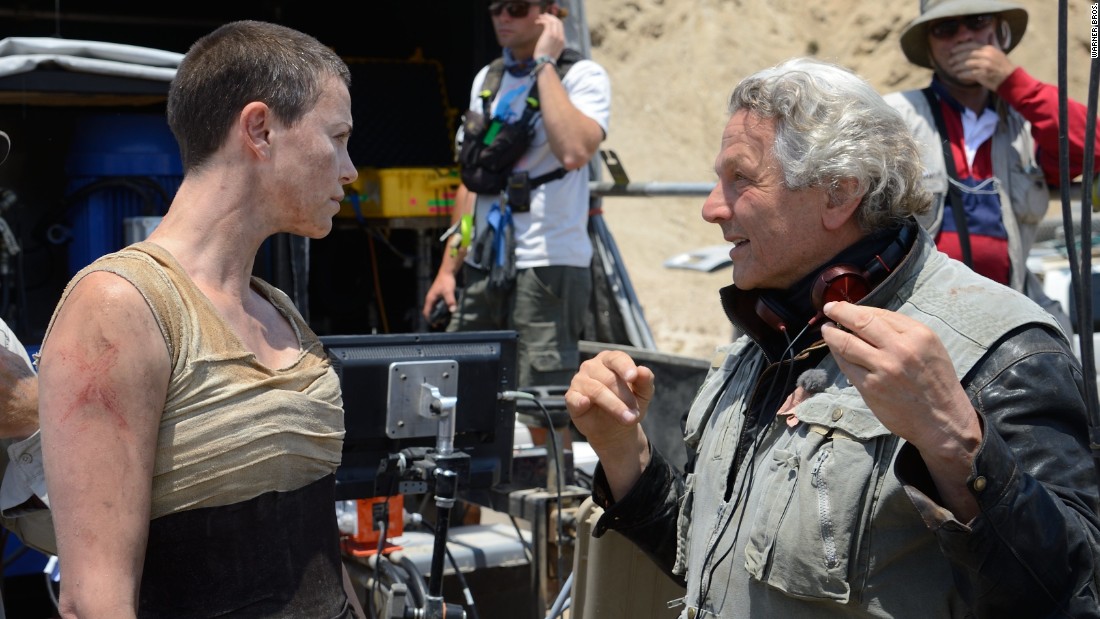 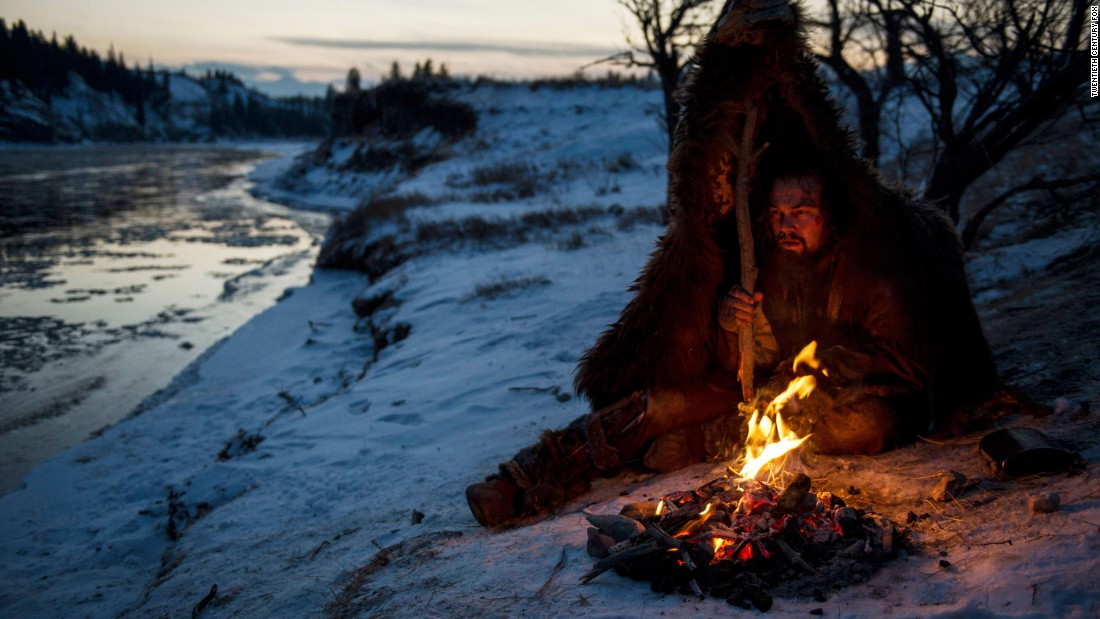 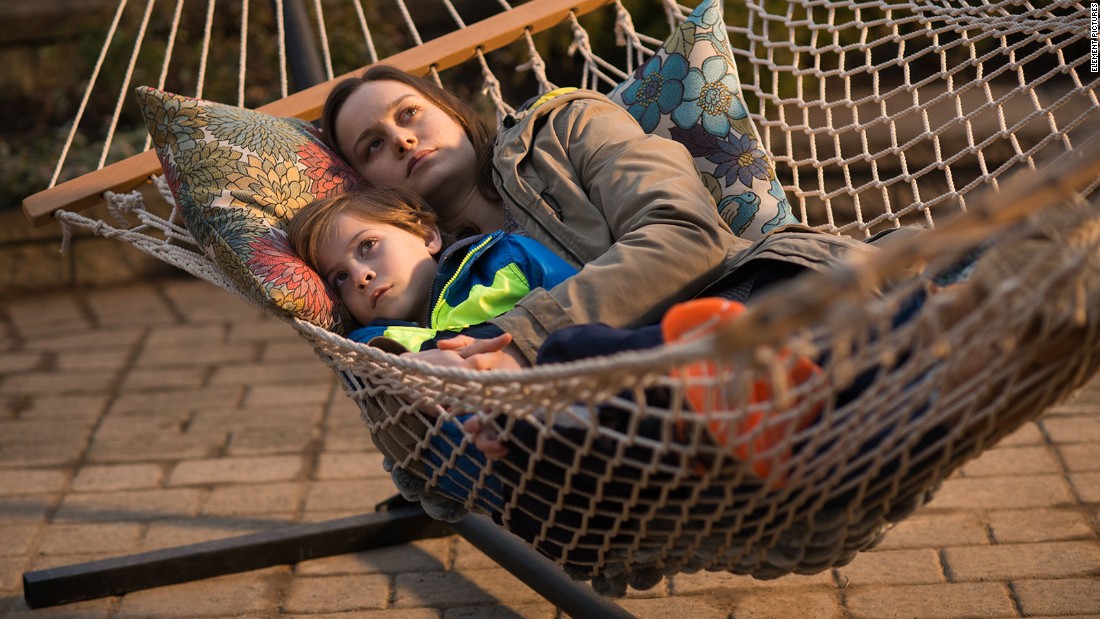 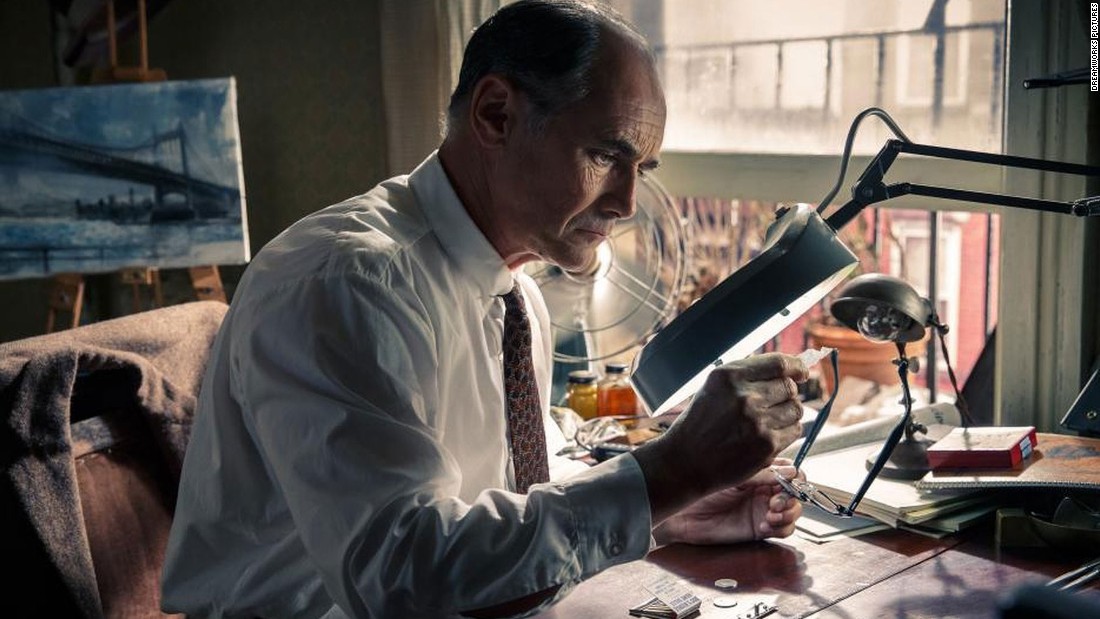 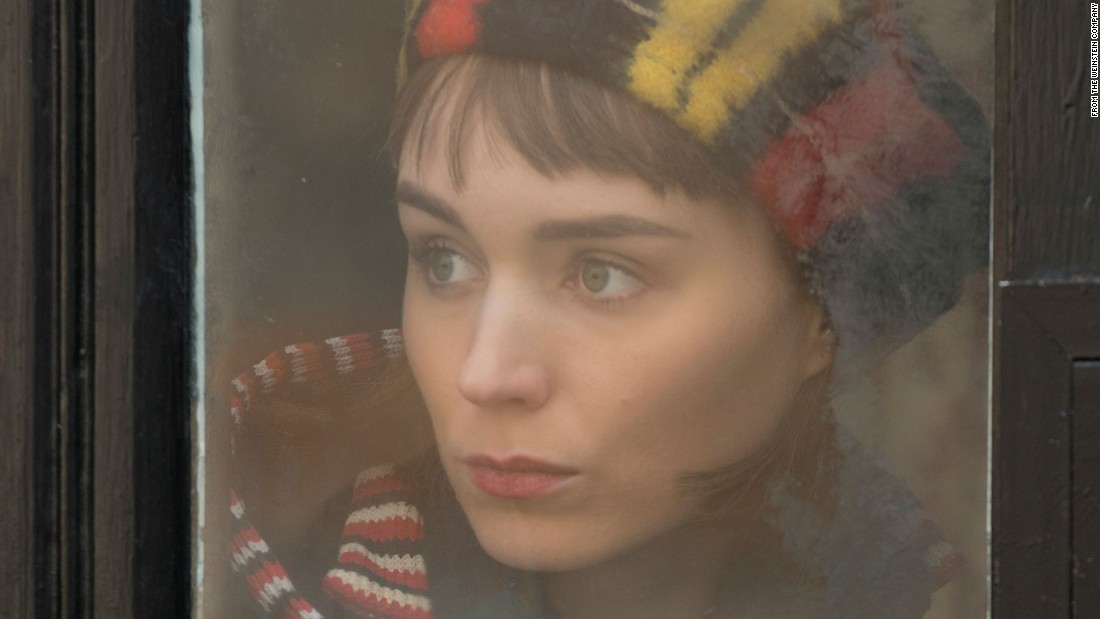 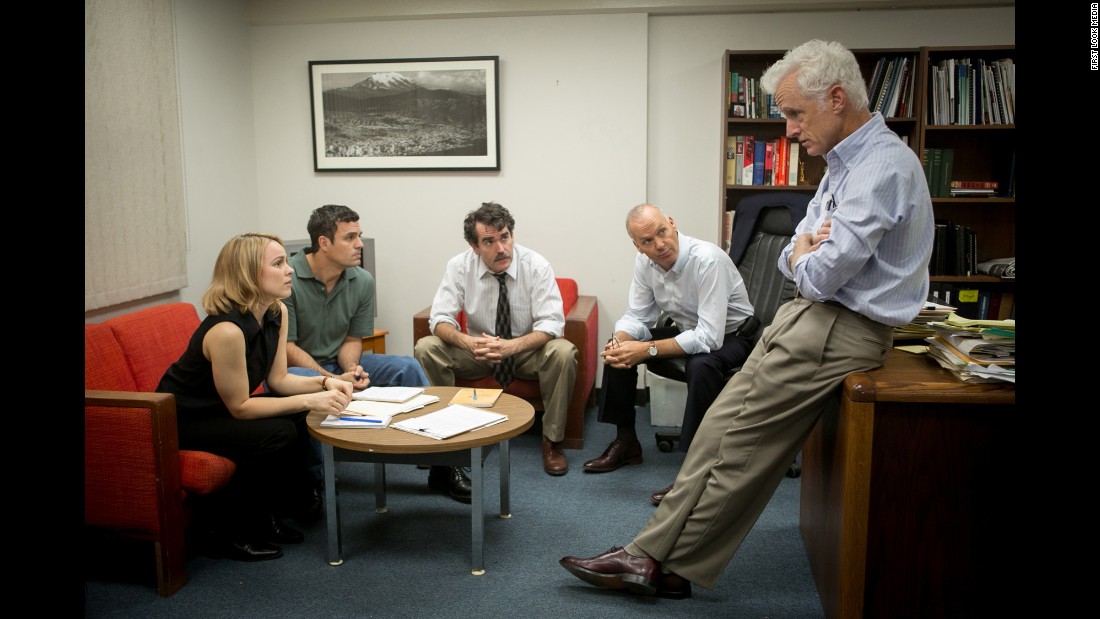 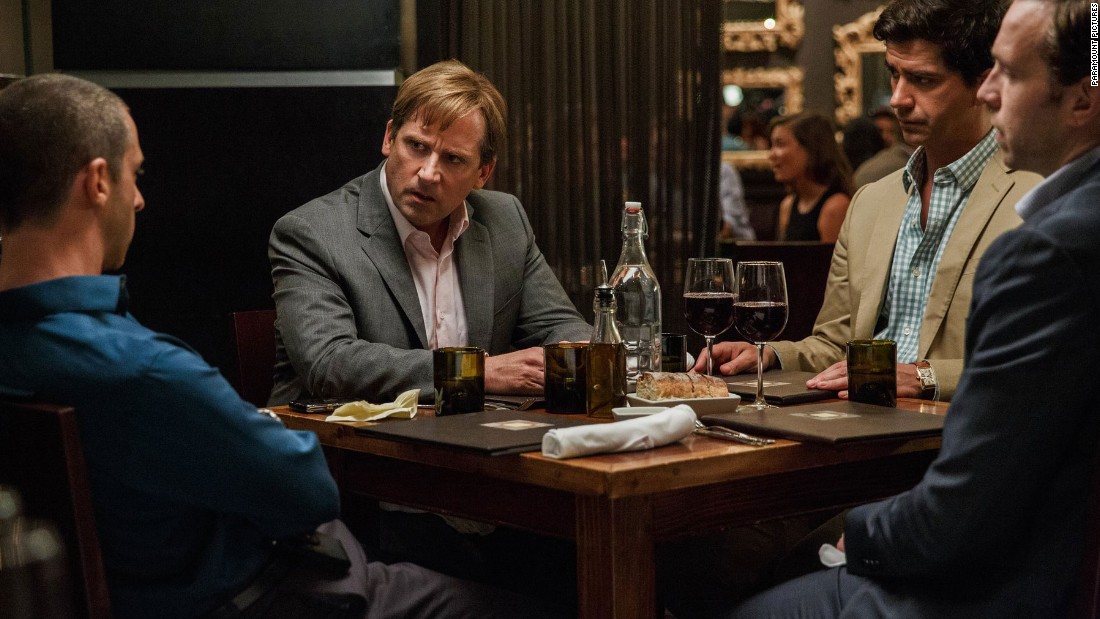 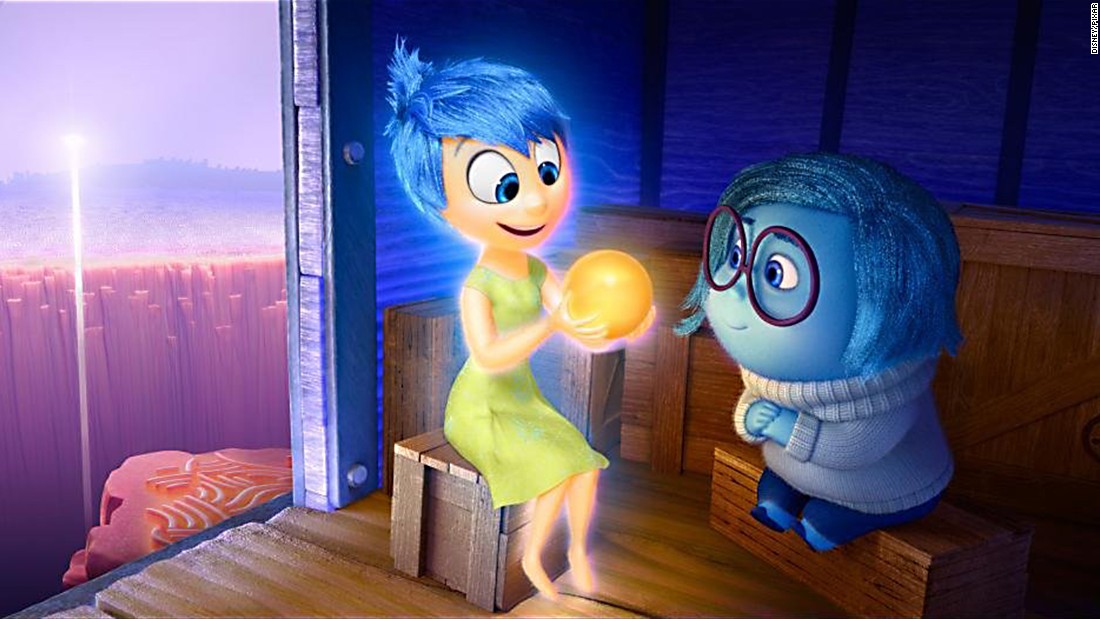 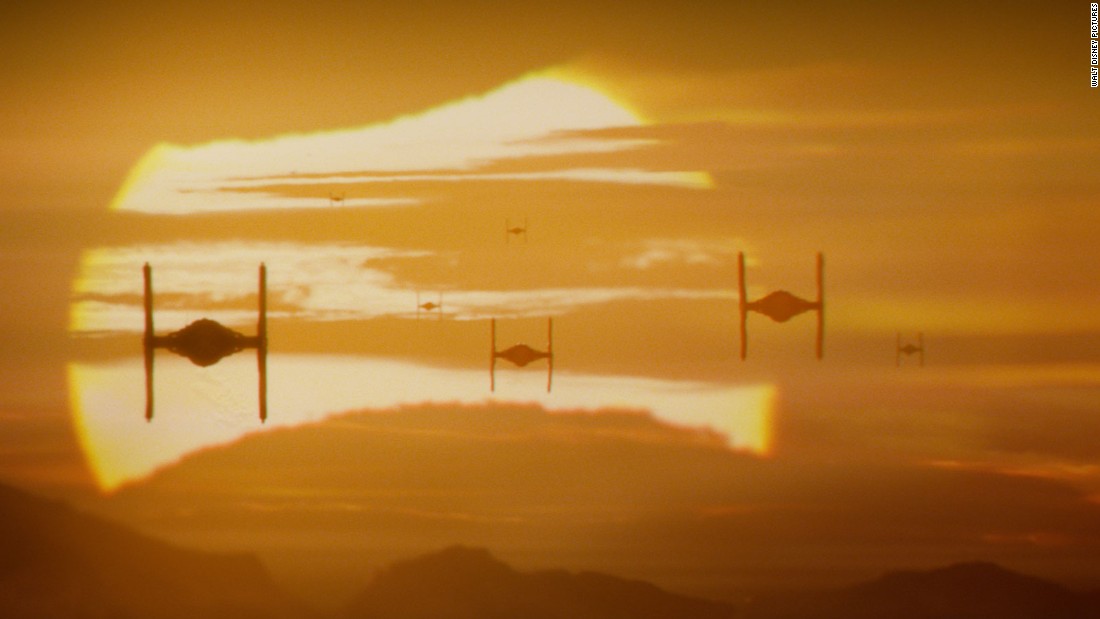 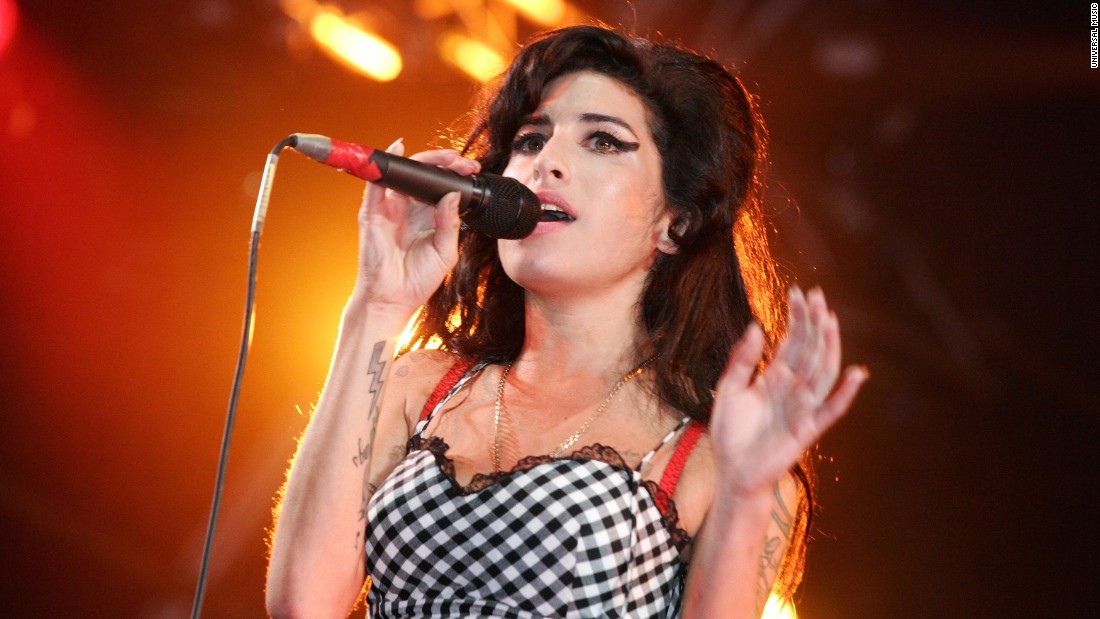 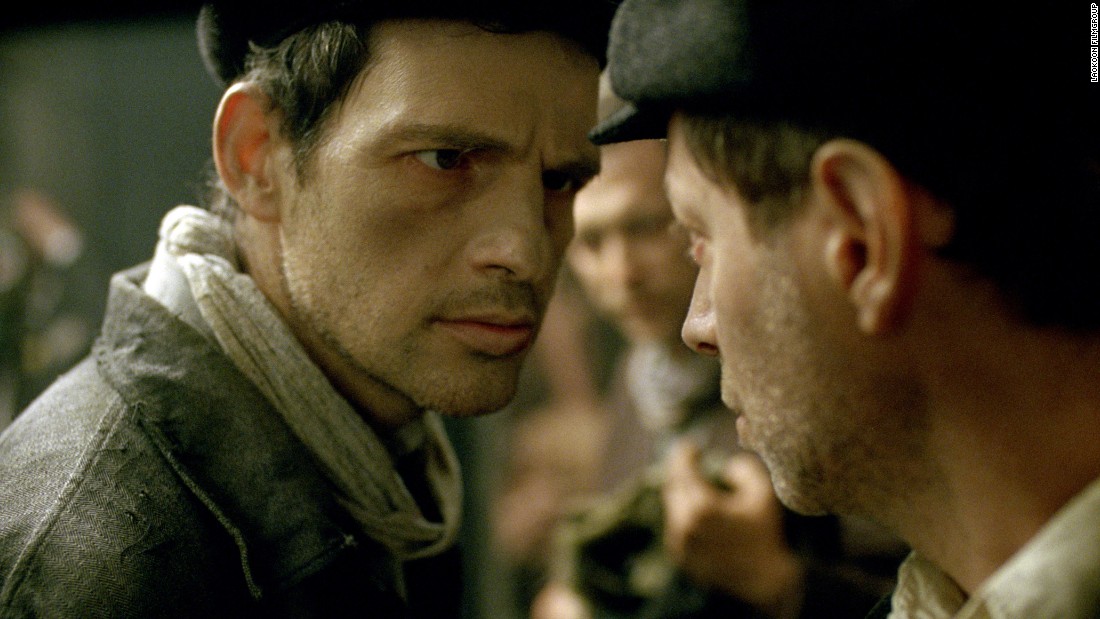 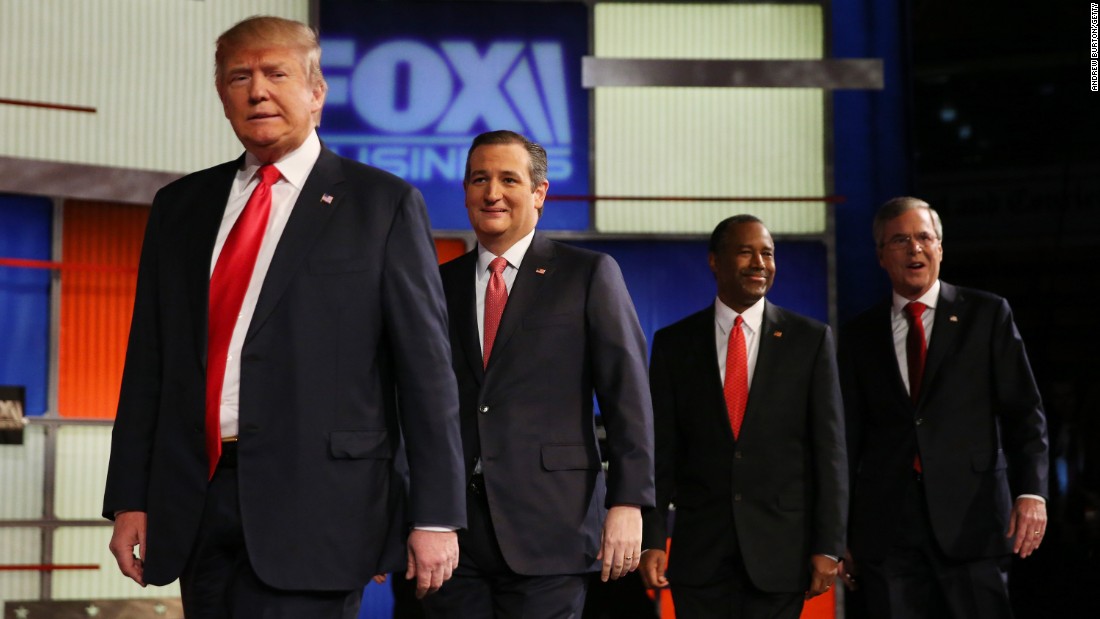 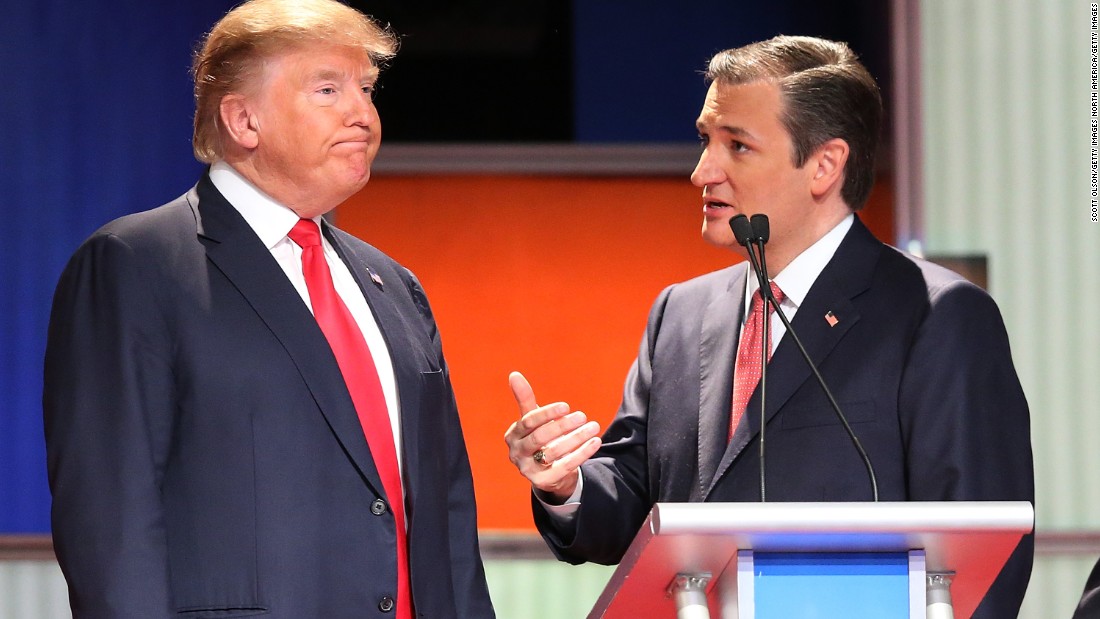 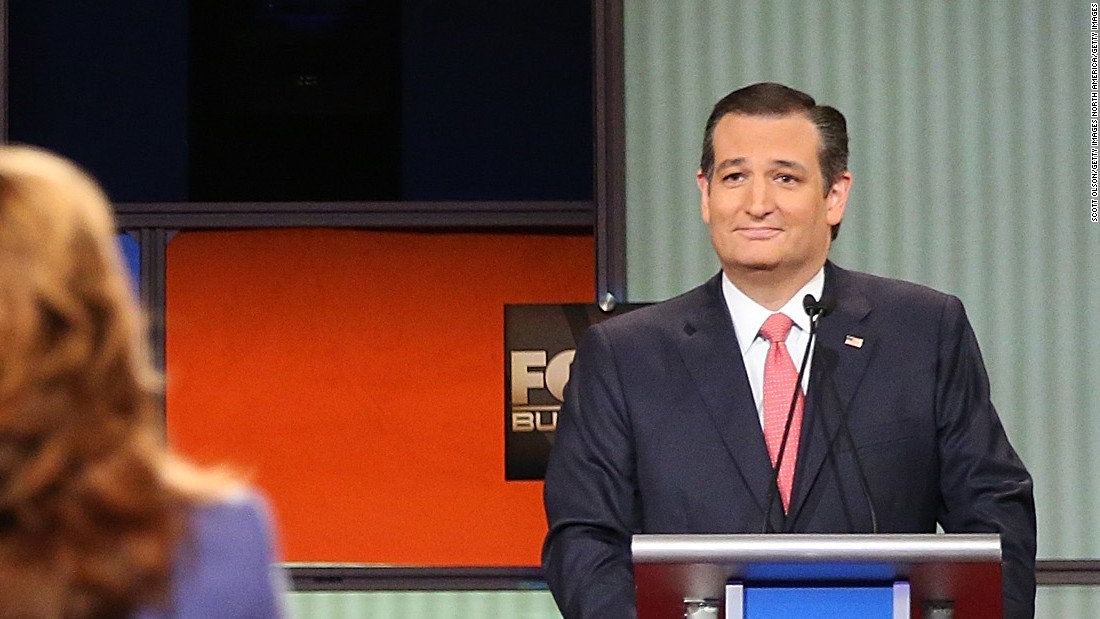 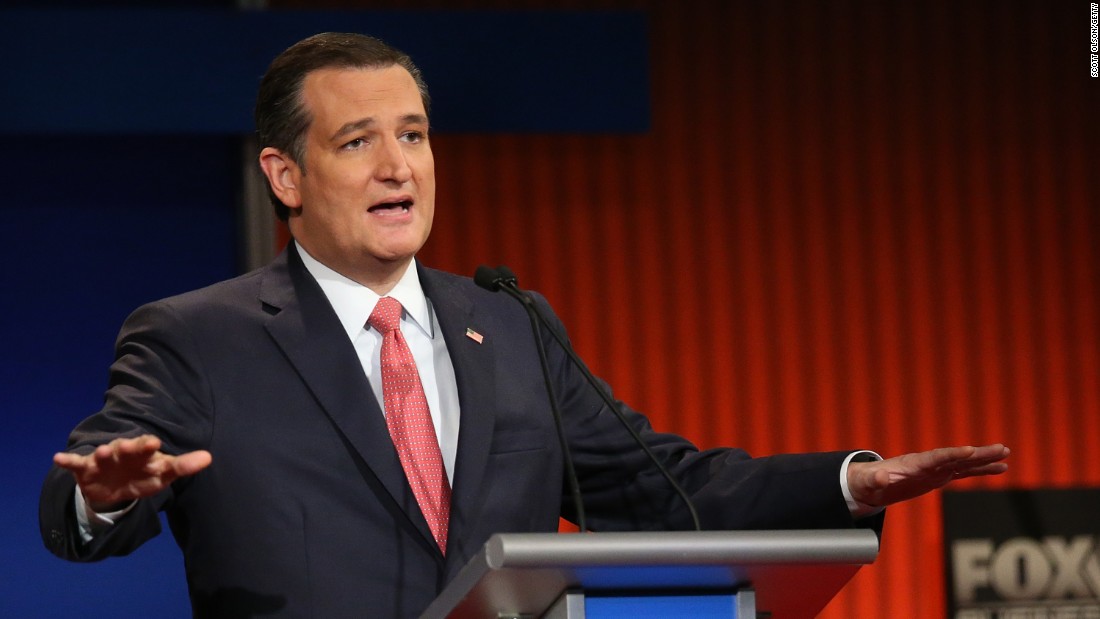 “Ours is the story of 230-some-odd years,” Rubio explains, “of perpetual improvement, of a nation where each generation did what they needed to do to leave the next better off.”

In his State of the State address, New Jersey Gov. Chris Christie also pushed back against his Republican opponents through his record of working within the state to address problems. “Instead of slick sound bites,” the governor said, “we’ve governed through hard conversations . . . Instead of going for quick fixes or the easy solutions, we’ve gone for hard solutions and a long-term revolution in the way we run our state. This is what it means to be a governor; to be a real leader. It’s the difference between talking a big game and attacking problems head-on and being responsible for achieving solutions.”

Is the system bankrupt or can it be fixed?

Two movies put this question on the table through dramatic interpretations of real world events. Now voters in both parties need to decide what their answer is and who the best person would be to champion their view.