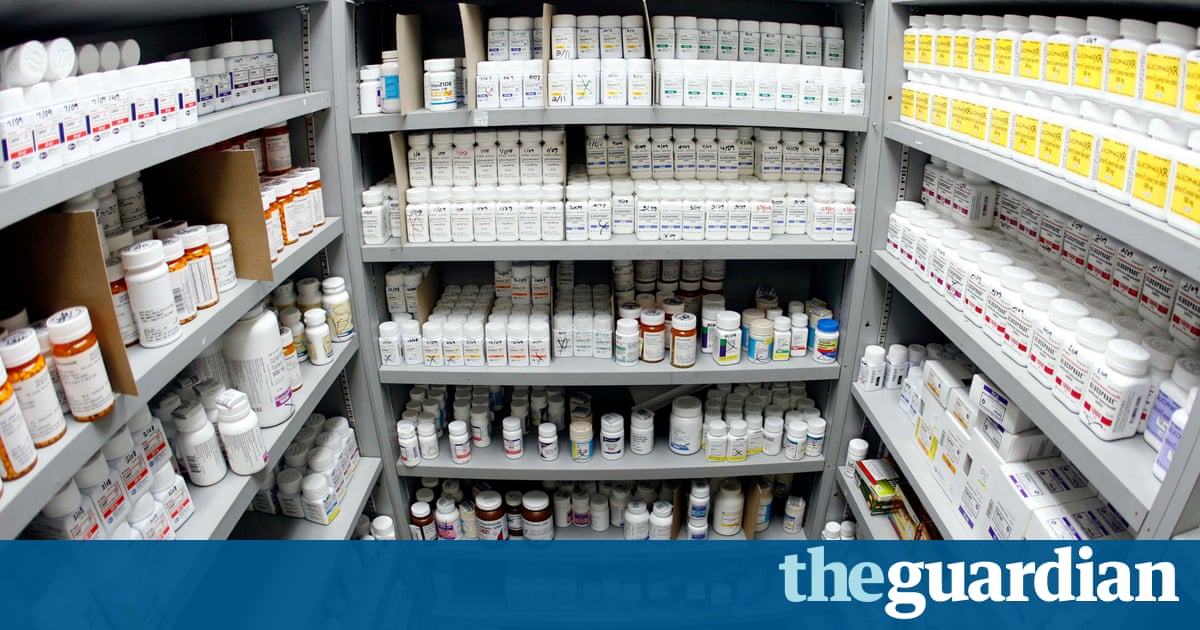 People who diagnose their own illnesses by trawling the internet or talking to friends risk damaging their health, pharmacists have warned.

The growing trend of DIY diagnosis could lead to patients receiving the wrong treatment or buying drugs that could harm them, the Royal Pharmaceutical Society (RPS) said.

DIY diagnosis can be downright dangerous. You could be missing something a pharmacist or doctor would know was important. While there are good online sites, theres an awful lot of nonsense out there too, said Neal Patel, head of corporate communications at the society.

The warning has been prompted by the growing use of online information, symptom checkers and health apps for advice about ailments.

There are significant risks with self-diagnosis. These include reading misleading information online and thinking you have a different problem to the one you actually have, the society said.

This in turn can lead to people buying the wrong over-the-counter medicines, which then fail to treat the problem or even make it worse.

It is also alarmed by the apparent readiness of people to decide what drugs they need and to use friends or relatives medication without getting professional medical advice.

In a survey for the society, 43% of respondents admitted they had used painkillers that had not been prescribed to them after they had diagnosed their own condition.

The poll of 2,046 Britons, carried out by YouGov, also found that 78% had sought medical advice from the internet when they wanted to know what was wrong with them. It found that 51% of adults self-diagnosed their ailment when they were feeling unwell or exhibiting symptoms.

Its shocking that 43% of those who self-diagnose have borrowed pain relief medication prescribed for someone else to treat their own problem without advice, Patel said. These medications can be addictive and cause other serious side-effects.

Severe pain should always be investigated thoroughly by a doctor, he said.

The Medicines and Healthcare Products Regulatory Agency advises patients never to share with others drugs they have been prescribed.

It also said people with high blood pressure should be wary about taking Sudafed, an over-the-counter decongestant used by people with a blocked nose or head cold.

The RPS said many patients were not aware that the drug raises blood pressure. High blood pressure is a leading cause of strokes and heart attacks, which account for the second largest number of deaths in the UK.

Zafar Khan, a London-based community pharmacist, said patients commonly asked pharmacists to sell them medication to treat an allergy when in fact they had something more serious wrong with them, such as shingles.

He also said the growing number of people with diabetes should be careful about using sugar-coated tablets.

The Department of Health backed the RPSs plea for patients to seek advice from a trained health professional rather than the internet or friends.