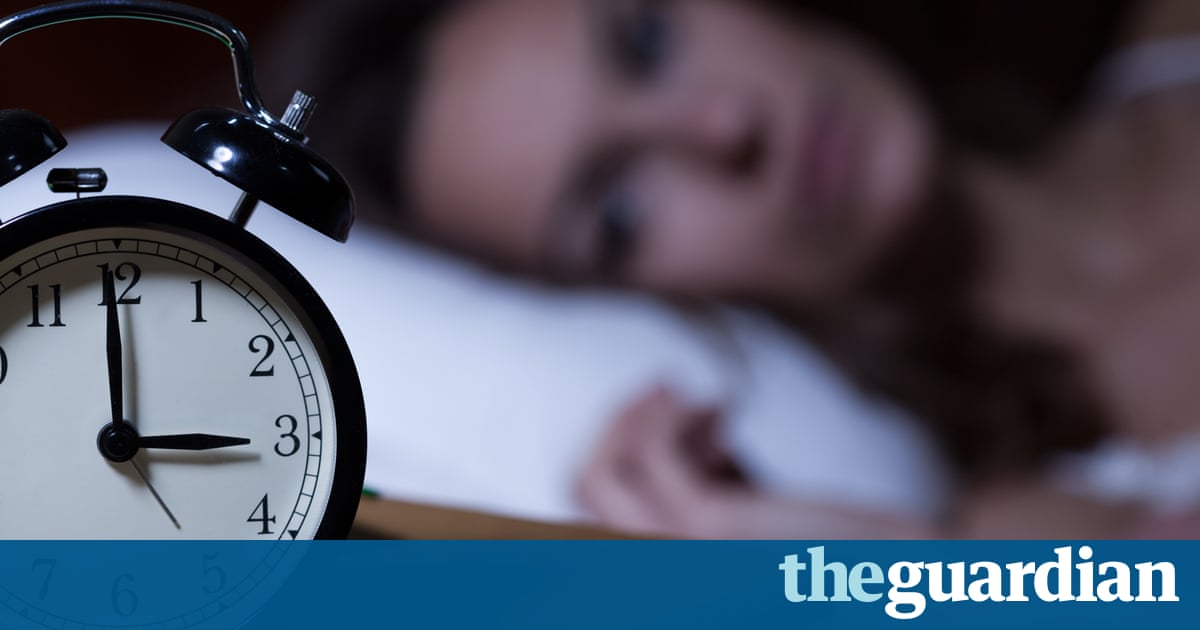 Struggling to concentrate, having too much energy and being unable to control behaviour – the main manifestations of attention deficit hyperactivity disorder (ADHD) – have been linked to disruptions in sleep, researchers will reveal on Sunday.

The findings underline a growing awareness among doctors that disturbed sleep is associated with many major health hazards. Other ailments linked to the problem include obesity, diabetes and heart disease. The work opens up the possibility of developing treatments for ADHD without drugs, the researchers say.

Speaking at a pharmacology conference in Paris, Professor Sandra Kooij, of VU University Medical Centre in Amsterdam, will outline research which shows poor sleep is a sign that the timings of many physiological processes are not properly synchronised.

The onset of ADHD is one of the clear signs that this is taking place. “Our research is making clear that sleep disruption and ADHD are intertwined. Essentially, they are two sides of the same physiological and mental coin,” said Kooij, speaking before her presentation.

Symptoms of ADHD, which also include mood swings and impulsiveness, are generally noticed at a fairly early age, often when a child is being sent to school for the first time, although cases are sometimes not recognised until adulthood. It is estimated that between 2% and 5% of people are affected by ADHD at some time. According to Kooij, the condition is very often inherited and usually has a pronounced neurological background.

In addition, about 80% of cases are associated with profound sleep disturbances. This is most frequently manifested as delays in the onset of sleep, Kooij will tell delegates at the annual congress of the European College of Neuropsychopharmacology in Paris.

“People simply cannot go to bed and fall sleep at the end of the day like others,” she said. “And that has consequences. Affected individuals sometimes cannot get to sleep until around 3am but they still have to get up to go to work or school. The result is a drastic loss of sleep.”

This problem is linked, in turn, to disturbances in levels of the neurological transmitters dopamine and melatonin in the brain, she said. These chemicals control when we fall asleep and when we wake up by directing the brain’s circadian system, the internal biological clock which keeps us in sync with the 24-hour day.

Other conditions linked to disturbed dopamine and melatonin levels include restless leg syndrome – an irresistible urge to move your legs – and sleep apnoea, in which breathing is disturbed during sleep. These disorders are also linked to ADHD, said Kooij.

This claim is backed by Professor Andreas Reif, of University Hospital, Frankfurt. “A disturbance of the circadian system may indeed be a core mechanism in ADHD but beyond these considerations, sleep abnormalities are a huge problem for many patients, heavily impacting on their social life. More research is very relevant to improve patients’ lives.” The crucial point is that a cascade of health disorders, including ADHD, appear to be triggered by disruptions to circadian rhythms, offering some routes to counter these conditions by attempting to restore a patient’s body clock. Kooij said her team was now looking for biomarkers, such as vitamin D levels, blood glucose, cortisol levels, 24-hour blood pressure, and heart-rate variability that are associated with sleeplessness.

“Once we can do that, we may be able to treat some ADHD by non-pharmacological methods, such as changing light or sleep patterns. We may also be able to prevent the negative impact of chronic sleep loss on health in general.”