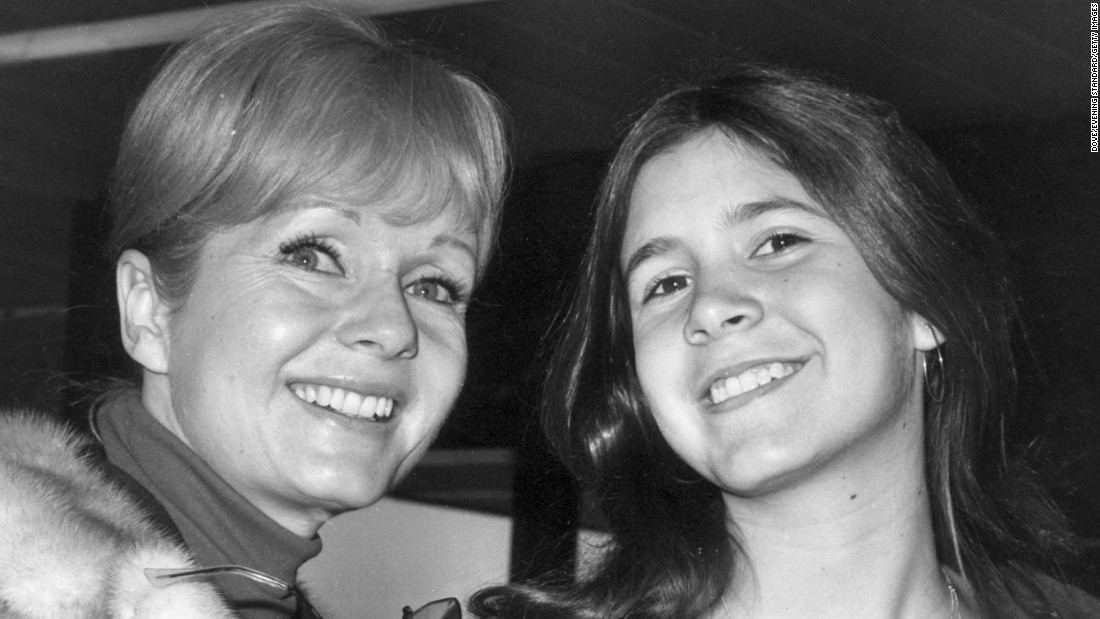 (CNN)It’s a remarkable coincidence if also a remarkably dramatic turn of events — perhaps befitting two Hollywood legends: a day after Carrie Fisher died at 60 from complications resulting from a heart attack, her mother, Debbie Reynolds, was also pronounced dead.

But was it more than coincidence? Reynolds reportedly died as a result of a stroke. At 84, Reynolds had faced several health complications in recent years, including previous strokes. Though, given the timing, many have wondered if Reynolds died instead of a broken heart.
Is such a thing possible? 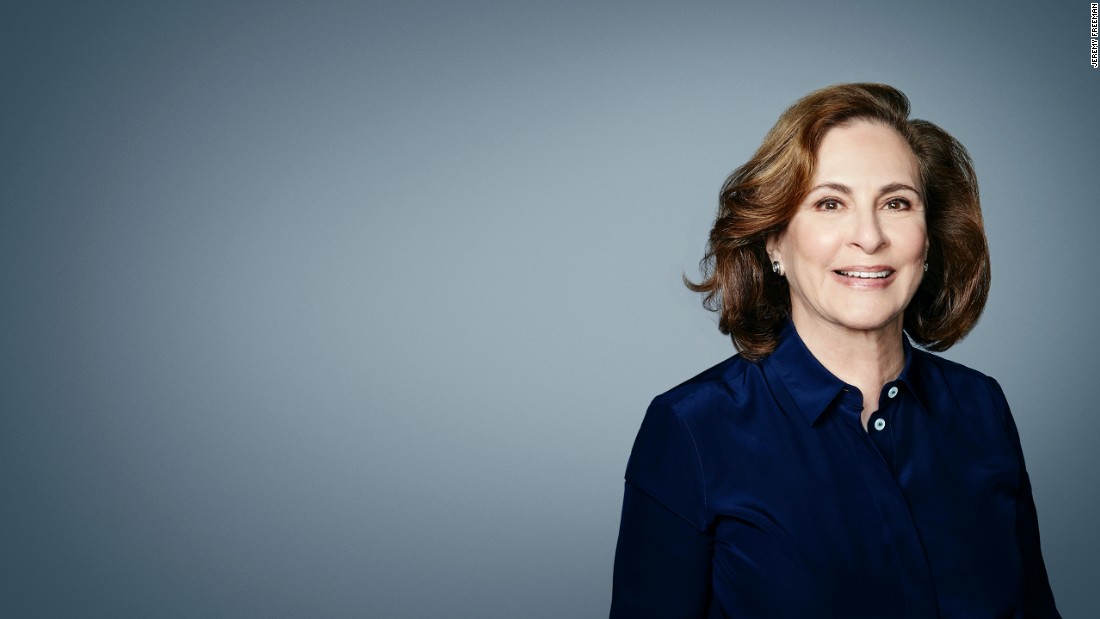 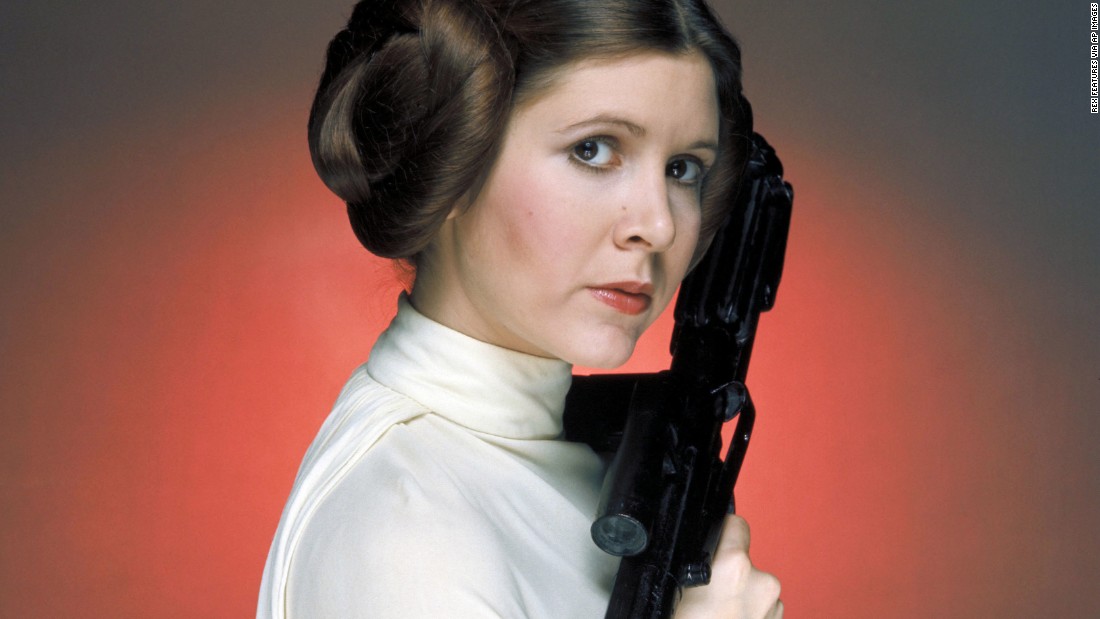 Todd has said his mother “loved taking care of my sister more than anything. So, she gets to do that, and that’s what she wanted to do.” That’s not to say Reynolds loved Carrie more, or that her love for Todd wasn’t enough to keep her alive. Grief can be emotionally and physically crushing — and the death of a child is one of the most profound losses humans can face.
The two women shared an intense bond. They lived next door to one another for several years. In an Instagram post, actress Debra Messing, who played Reynolds’ daughter in the TV sitcom Will & Grace, wrote, “Debbie went to be with Carrie. She always worried about her. Carrie left too soon and now they are together again.”
Messing’s post also highlighted an important aspect of Reynolds’ persona that defined much of her relationship with her daughter. Messing described her as “a warrior woman who never stopped working.” When Reynolds was coming up in the 1950s and 1960s, being a working mom was rare and not necessarily endorsed. By Fisher’s own description, seeing her mom work as hard as she did — in more than 30 films between 1950 and 1967, even as she was separating from Fisher’s father Eddie — was awe-inspiring and formative. In an interview that aired in November, Fisher told NPR’s Terry Gross that her mom was “an extraordinary woman. Extraordinary. There’s very few women from her generation who worked like that, who just kept a career going all her life, and raised children, and had horrible relationships, and lost all her money, and got it back again. I mean, she’s had an amazing life, and she’s someone to admire.”

But of course it also wasn’t easy for either one of them. In good times and bad, including a 10-year period when they did not speak, Fisher and Reynolds’ relationship was known to have been particularly intense. But what brought them back together was what Todd has since described as “a beautiful love story,” one that was perhaps so emotionally devoted that only after her daughter’s death could Reynolds give herself permission to let go.