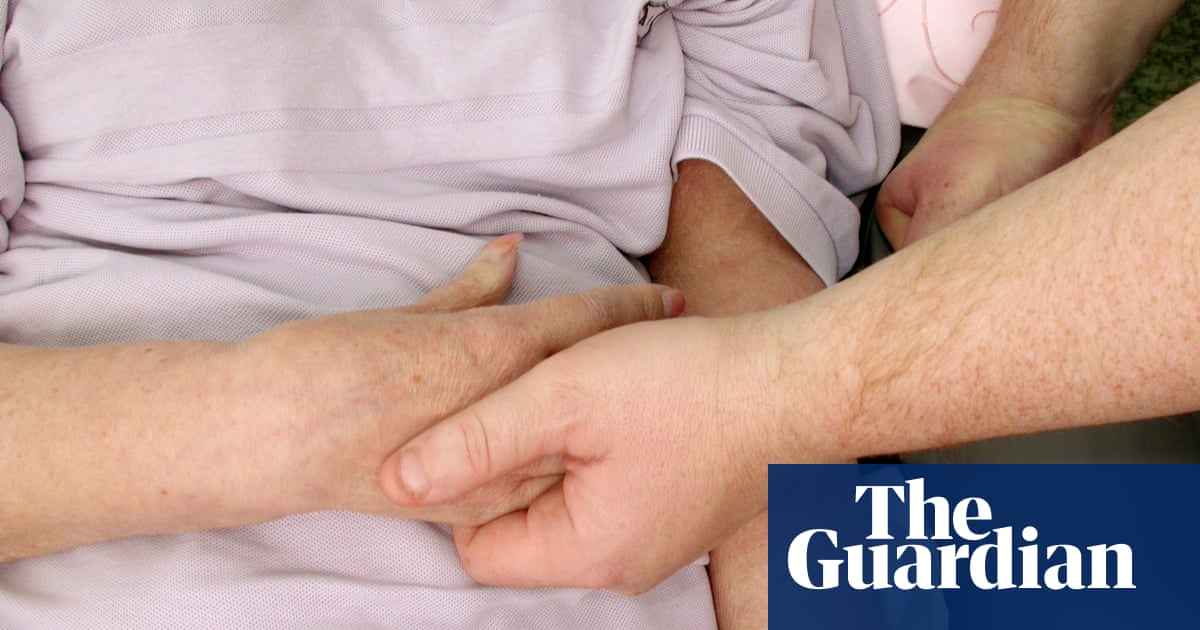 Scientists have raised hopes of a new treatment for multiple sclerosis after animal studies showed a common diabetes drug can repair nerve damage caused by the disease.

The effect of the drug was so striking that doctors in Cambridge are now planning a clinical trial of MS patients next year.

If the treatment works as expected, it could potentially halt the progression of the disease and even allow patients to recover from some of the disabilities that typically develop as the condition worsens.

“It’s always a leap in the dark when you go from lab experiments to humans, but the data is as strong and as compelling as it is ever likely to get,” said Robin Franklin, a professor of stem cell medicine at Cambridge University. “I am very optimistic that this is going to work.”

MS affects one in 600 people in the UK, where about 100,000 people live with the condition. The disease is caused by the immune system mistakenly attacking a fatty coating called myelin that wraps around nerves in the brain and spinal cord. Without myelin, messages sent along nerves slow down, are disrupted, or fail to get through at all.

In the early stages, MS can cause eye problems such as pain and temporary loss of vision, but also difficulties with balance, dizziness, muscle spasms and tremors. In the longer term, nerves that have been stripped of their myelin degenerate, and it is the loss of these that leads to disability.

Working with researchers in Australia, the Cambridge team administered the diabetes drug metformin to rats for three months before they had an injection that stripped myelin off some of the nerves in the brain. The rats continued to receive the drug for three more weeks afterwards.

The treatment had a profound effect. Compared with animals that went without, those on metformin had a near complete recovery of the damaged myelin. “It is utterly unambiguous and very spectacular,” Franklin said. The same result was seen in animals that went without food on alternate days for six months. Dramatically reducing calorie intake has been shown to increase the regenerative capabilities of the body.

Writing in the journal Cell Stem Cell, the scientists describe further experiments that show how both fasting and metformin rejuvenate stem cells in the brain. Once in this more youthful state, they go on to develop into myelin-producing cells called oligodendrocytes. These in turn restore the myelin that MS destroys.

The scientists hope the drug will at least slow the progression of the disease. But a more optimistic possibility is to stop further neurological damage completely. If doctors can achieve that, the patient’s nervous system may be able to rewire itself enough to recover from some of the disabilities.

“My own view is that this is most likely to benefit individuals who are about to switch from relapsing-remitting MS into secondary progressive disease,” Franklin said. “But if you have an effect with a regenerative medicine, you can give it at any stage of the disease and it will be helpful.”

Anna Williams, a professor of regenerative neurology at the University of Edinburgh MRC Centre for Regenerative Medicine, who was not involved in the study, said: “We know that repair generally gets worse with age, but this is exciting as it suggests that myelin repair in the brain and spinal cord in aged adult rodents can be improved. If this relatively simple, cheap and available drug can rejuvenate myelin repair in humans as well, then this may be really helpful in neurodegenerative diseases such as multiple sclerosis where efficiently restoring myelin will help avoid disability.”

Susan Kohlhaas, the director of research at the MS Society, which funded the work, said: “We can see a future where nobody needs to worry about MS getting worse, or eventually needing a wheelchair, but for this to happen we need treatments that repair myelin. This research demonstrates myelin repair therapies are within our grasp, and we’re closer than ever to finding treatments for everyone living with MS.”