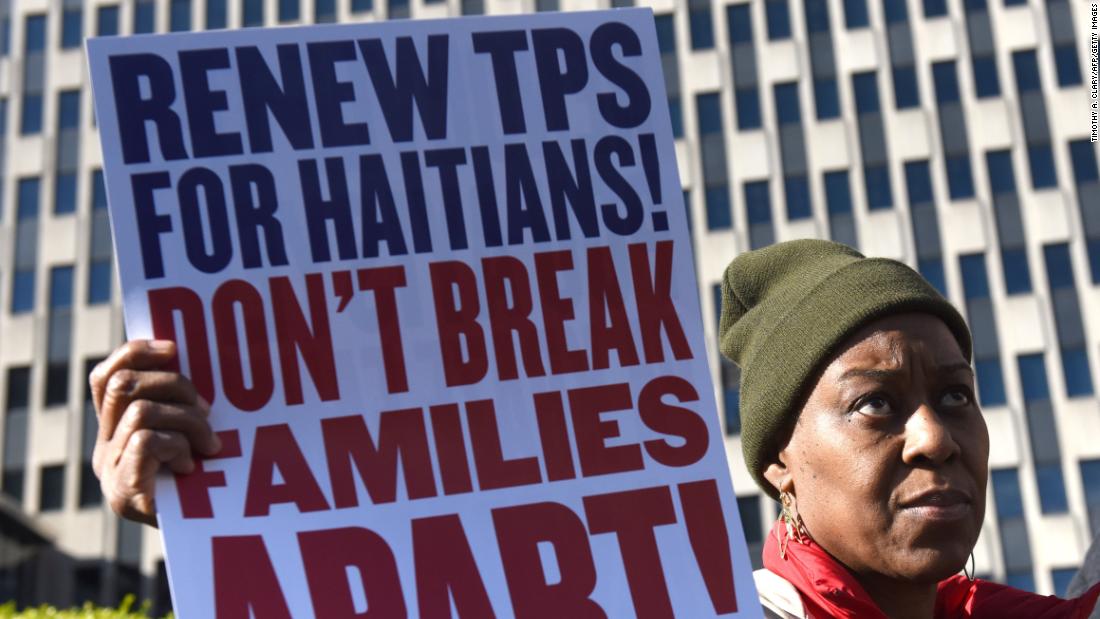 Washington (CNN)The Department of Homeland Security will stop allowing Haitians to get temporary agricultural and seasonal visas — a move that comes amid concerns about the Trump administration’s feelings toward immigrants of that country and broader restrictions on legal immigration. 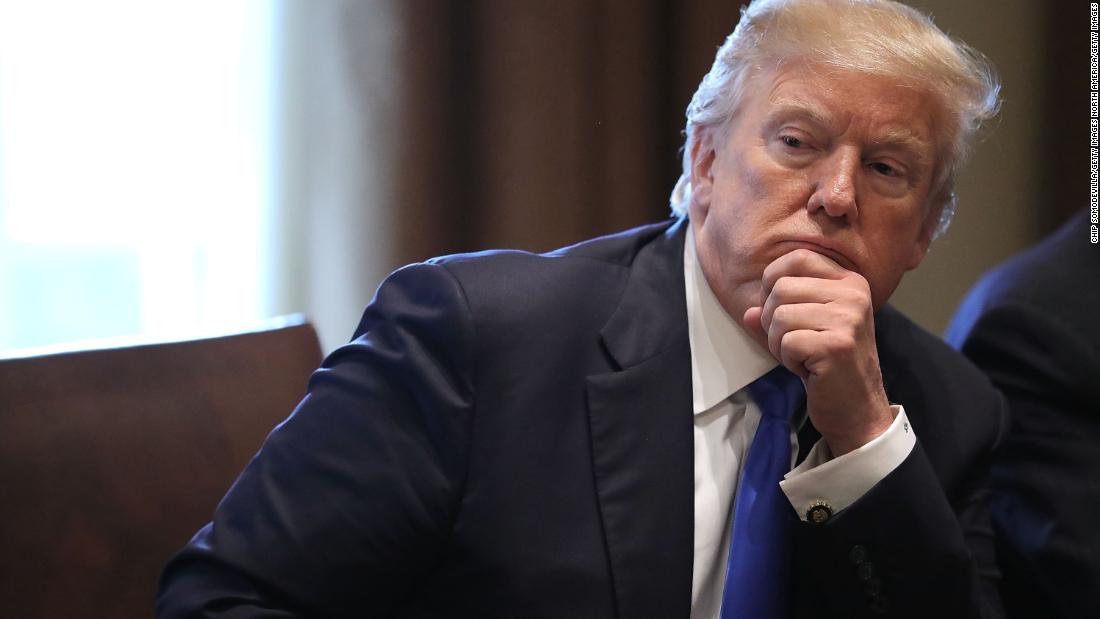 The announcement to be published in the Federal Register on Thursday will remove Haiti from a list of countries that are eligible for the visas, called the H-2A agricultural and the H-2B non-agricultural temporary permits.
Roughly 80 countries are eligible for the temporary worker programs, and the list is published every year. While it’s unusual, countries are removed from the list at times. Haiti is being removed along with Belize and Samoa.
The decision to exclude Haiti may raise questions because it comes in the wake of the administration’s decision to end Temporary Protected Status for nearly 60,000 Haitians who have been living and working legally in the US since the country’s devastating earthquake in 2010.
And it comes after President Donald Trump’s disparaging remarks last week regarding immigrants of African nations and Haiti became public.
In its notice, DHS justifies the decision for each country. Belize is being excluded because it is included by the US on the list of countries that do not meet standards on human trafficking and are not making efforts to do so, the notice said. Samoa was removed because it does not take back its deported nationals from the US, an issue referred to as recalcitrant countries.
Haiti’s justification, though, cites “extremely high rates of refusal,” “high levels of fraud and abuse and a high rate of overstaying” their visas when they end. It did not provide any statistics or further evidence. 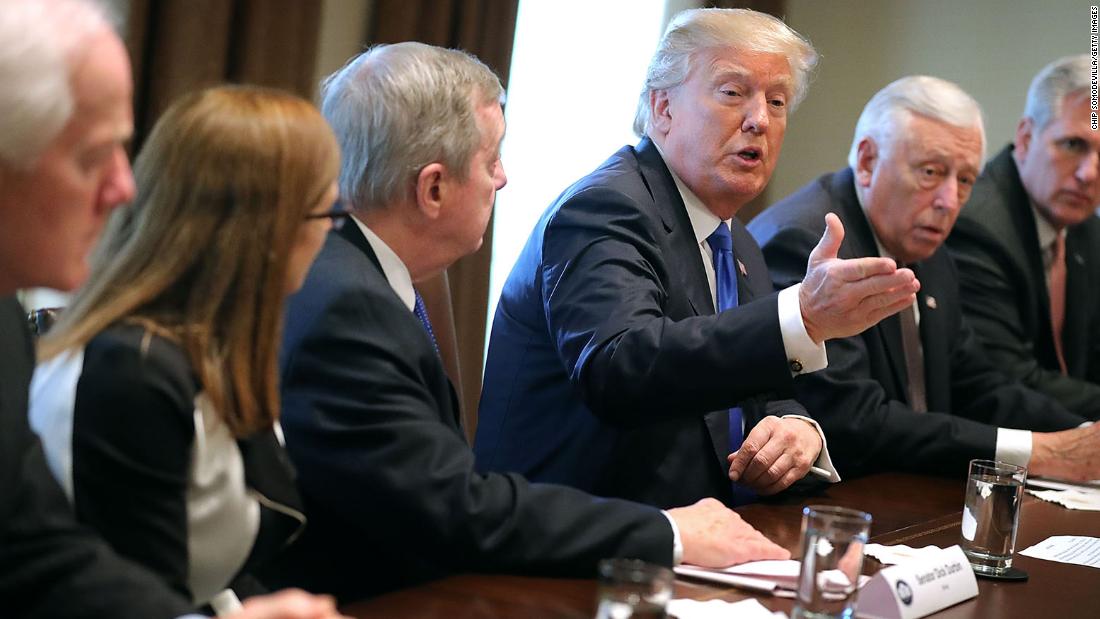 “Haiti has shown no improvement in these areas, and the Secretary of Homeland Security has determined, with the concurrence of the Secretary of State, that Haiti’s inclusion on the 2018 H-2A and H-2B lists is no longer in the U.S. interest,” the notice says.
Haiti does have a high rate of visa overstays, when immigrants continue to live in the US illegally beyond their work authorization, according to the most recent Entry/Exit Overstay Report from DHS. The country’s nationals had a suspected overstay rate of just over 39% out of roughly 1,500 immigrants in 2016 in the temporary worker category.
Only a few hundred Haitians work specifically under the H-2 category in the US each year.
That rate is higher than other countries on the list of acceptable H-2 countries, though others have high rates as well, including Guatemala at over 28%, the Philippines at nearly 29%, Ethiopia at nearly 20% and Papua New Guinea at 20%. Other countries with higher rates were already not on the list. 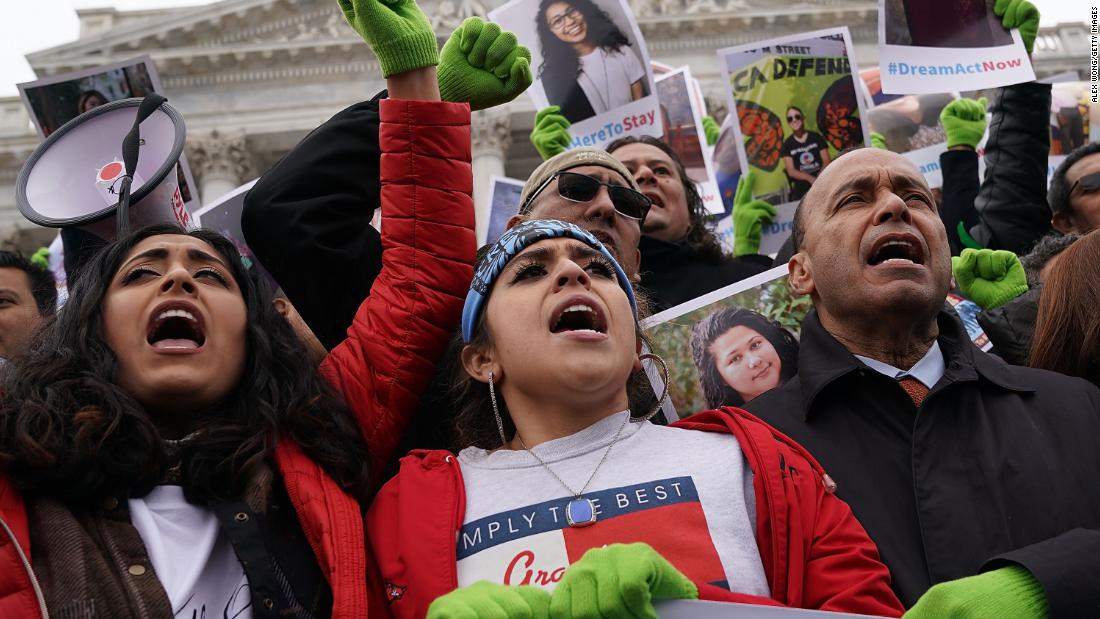 Michael Clemens, a senior fellow who studies the economics of migration at the Center for Global Development, which advocates policies to reduce global poverty, said the H-2 visas were virtually the only legal way for Haitians to work in the US besides Temporary Protected Status, and taking them away could drive illegal migration. 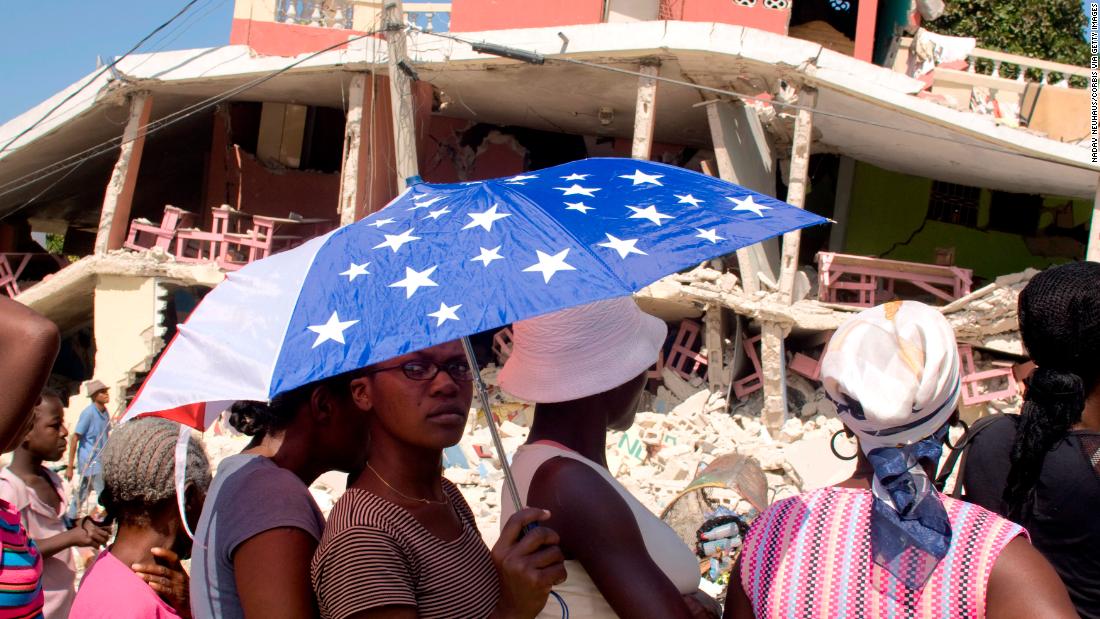 Clemens also said that based on his research on the profit for businesses on products and services the Haitian temporary workers produce, he estimates each worker contributes $4,000 to the US economy per month, and $3,000 to the Haitian economy per month.
Clemens added that while he has no evidence that Trump’s remarks and the visa move are linked, the timing is troubling.
“The administration has made it clear that it sees no benefit from Haitian immigrants in the US, and that’s incorrect. There has been a tremendous benefit from Haitian migrants to the US, including on this particular visa,” Clemens said. “No doubt that it’s a pile-on.”