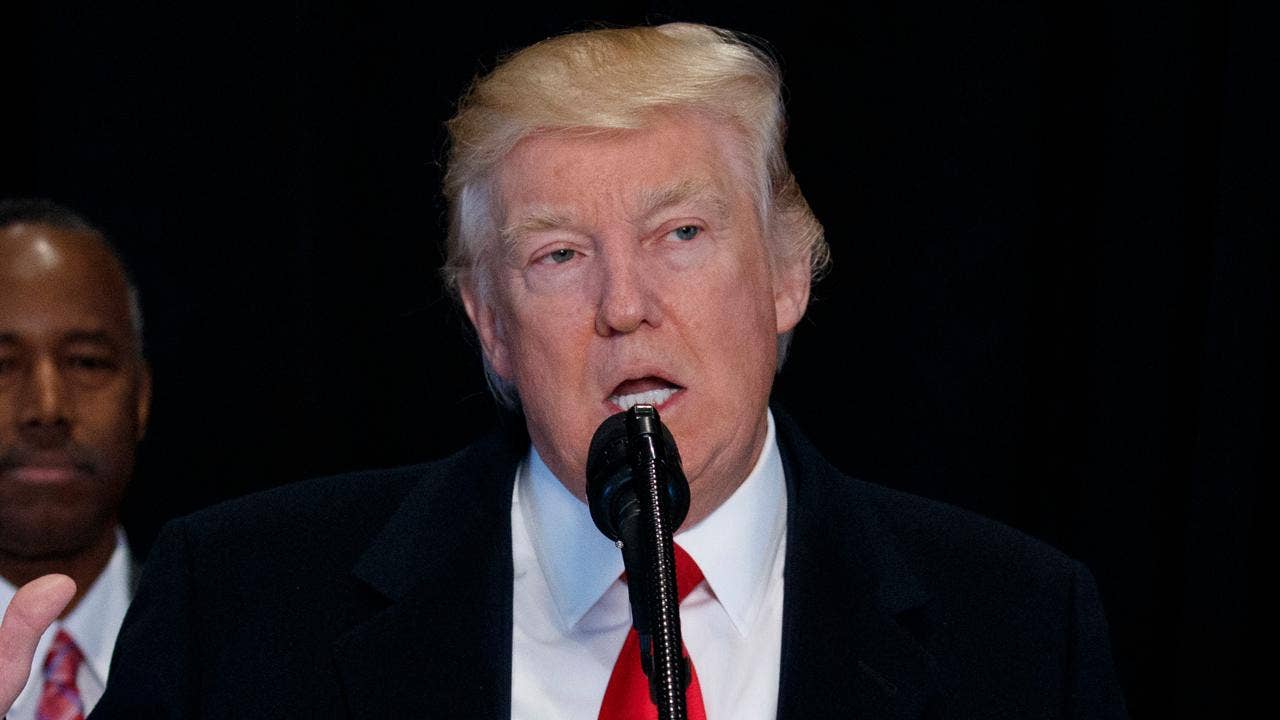 It is in the national interest of the United States to prevent criminals and criminal organizations from destabilizing border security, Kelly wrote in one of two memos released Tuesday by the department.

The memos follow up on Trumps related executive actions from January and, at their heart, aim to toughen enforcement by expanding the categories of illegal immigrants targeted for deportation.

The changes would spare so-called “dreamers.” On a conference call with reporters, a DHS official stressed that the directives would not affect Obama-era protections for illegal immigrants who came to the U.S. as children and others given a reprieve in 2014. But outside those exemptions, Kelly wrote that DHS no longer will exempt classes or categories of removable aliens from potential enforcement.

A DHS official said the agencies are going back to our traditional roots on enforcement.

The memos cover a sprawling set of initiatives including:

Its unclear what timelines the secretary is setting for some of these objectives, and what budgetary and other constraints the department and its myriad agencies will face. In pursuing an end to catch-and-release, one memo called for a plan with the Justice Department to surge immigration judges and asylum officers to handle additional cases.

While congressional Republicans have vowed to work with Trump to fund the front-end costs associated with his promised border wall, the same memo also hints at future efforts to potentially use money otherwise meant for Mexico following on Trumps repeated campaign vow to make Mexico pay for the wall. The secretary called for identifying and quantifying sources of aid to Mexico, without saying in the memo how that information might be used.

Mexican officials repeatedly have said they will not pay for a border barrier. DHS said it has identified initial locations to build a wall where current fencing is not effective, near El Paso, Texas; Tucson, Ariz.; and El Centro, Calif.

The DHS directives come as the Trump White House continues to work on rewriting its controversial executive order suspending the U.S. refugee program as well as travel from seven mostly Muslim countries. The order was put on hold by a federal court, and Trumps team is said to be working on a new measure.

DHS officials on Tuesdays conference call stressed that they are operating under existing law and once again shot down an apparently erroneous news report from last week claiming National Guard troops could be utilized to round up illegal immigrants. That will not happen, an official said.

Were going to treat everyone humanely and with dignity, but we are going to execute the laws of the United States, a DHS official said on the conference call.