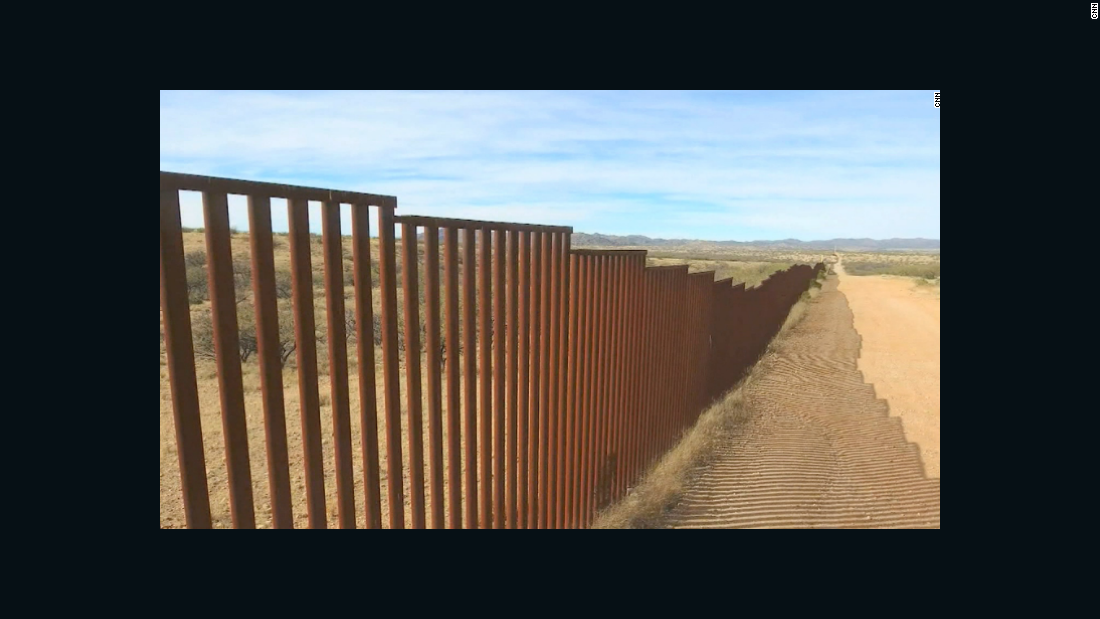 Washington (CNN)The Trump administration is taking steps to vastly increase its capacity to detain and deport undocumented immigrants, according to a draft internal memo prepared by the Department of Homeland Security on implementing President Donald Trump’s immigration policies.

Measures include detaining virtually all undocumented immigrants apprehended, with guidance to officials to only release undocumented immigrants awaiting court proceedings in limited circumstances, and efforts to increase detention capacity by up to roughly 30,000 beds, pending funding.
The memo, a 90-day progress report implementing the President’s immigration and border security executive order, reiterates that DHS is working to execute the orders from Trump calling for a much more aggressive US immigration enforcement posture.
The document was obtained by CNN and first reported by The Washington Post.
DHS spokeswoman Gillian Christensen said the agency would not comment on pre-decisional documents and that the memo had yet to be reviewed by senior leadership.
The draft memo does not address Trump’s additional executive order, which focused on immigration enforcement in the interior of the US, and thus does not discuss surging and empowering immigration officers to make more arrests in the US.
But it does discuss the plans for increased detention of undocumented immigrants and surging the hiring of border patrol agents. 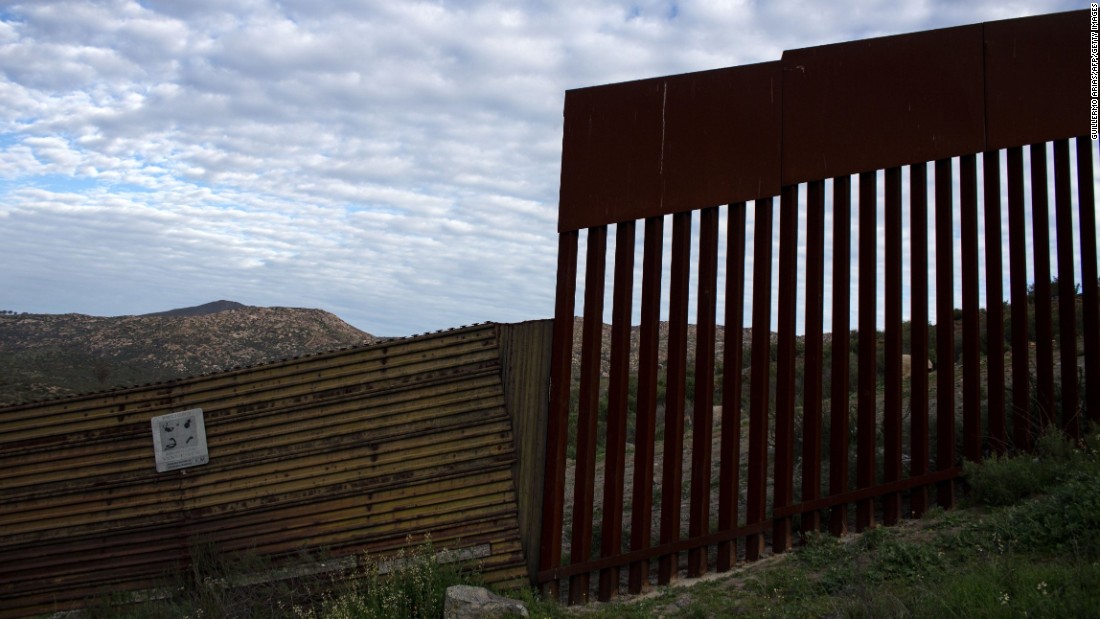 Under Trump’s policies, all adults apprehended and facing deportation proceedings will be detained, the memo says. Under guidance from Homeland Security Secretary John Kelly, Immigration and Customs Enforcement has directed officers to employ “limited” discretion that would release undocumented immigrants on parole, only “case by case.”
The memo makes clear that capacity is not currently an issue, despite the efforts to step up immigration enforcement. One reason is that apprehensions at the border have dropped dramatically in the first few months of the Trump administration.
DHS has increased its detention capacity by roughly 1,000 beds and has another 1,000 on standby, the memo says.
On top of that, DHS has identified potential facilities that could add up to 21,000 beds to its capacity, but that will depend on funding. A further 12,500 temporary beds are being sought by a Customs and Border Patrol Migration Crisis Action Team to be able to respond to any surges in migration at the border.
In addition, if the US can get Mexico to agree to holding undocumented immigrants that are apprehended entering through Mexico pending their court proceedings as the executive order calls for, DHS is exploring ways to set up “port court” facilities and video conferencing systems to hear their cases.
Beyond DHS personnel, the memo also says the agency has had success recruiting local police departments to join its 287(g) program — which essentially deputizes local law enforcement agents to operate as federal immigration agents.
Eight new additions to the program have been approved to move forward, and up to 68 agencies more may follow based on interest, DHS said.

Progress on the wall, hiring

The memo also lays out where plans for Trump’s oft-promised border wall stand.
The agency plans to have prototypes built for the wall, “or (a) similarly secure, contiguous and impassible physical barrier” by late July, the memo says, noting it is relying on $20 million reprogrammed funds that were approved by congressional appropriators. Congress has not moved to appropriate any of the new funds that the administration has asked for to build the wall this year.
The focus will be on the “highest-priority area” to begin, pending funding — encompassing only 48 miles of new barrier in the Rio Grande Valley and San Diego sectors, as CNN first reported.

The memo also describes CBP’s struggle to hire additional agents, laying out the funding needs of the agency to recruit enough personnel to even cover the current shortfall in staffing before the additional 5,000 agents Trump has called for.
While the document notes that the agency will not compromise its hiring standards, it does say that DHS will examine changes to its hiring, including this month beginning a pilot “test for espionage, sabotage and corruption” instead of the law enforcement pre-employment test.
Other suggested changes include removing a Spanish proficiency test and removing a second physical fitness test from the process.
While hiring projections have shown it may take a decade or more to hire 5,000 additional agents as Trump has called for, CBP said it had achieved some success on expedited hiring, saying that in January 2016 the time to hire averaged 469 days, but that had dropped to 300 days in March 2017.
CBP estimates that number will drop further as more agents are processed through expedited hiring. 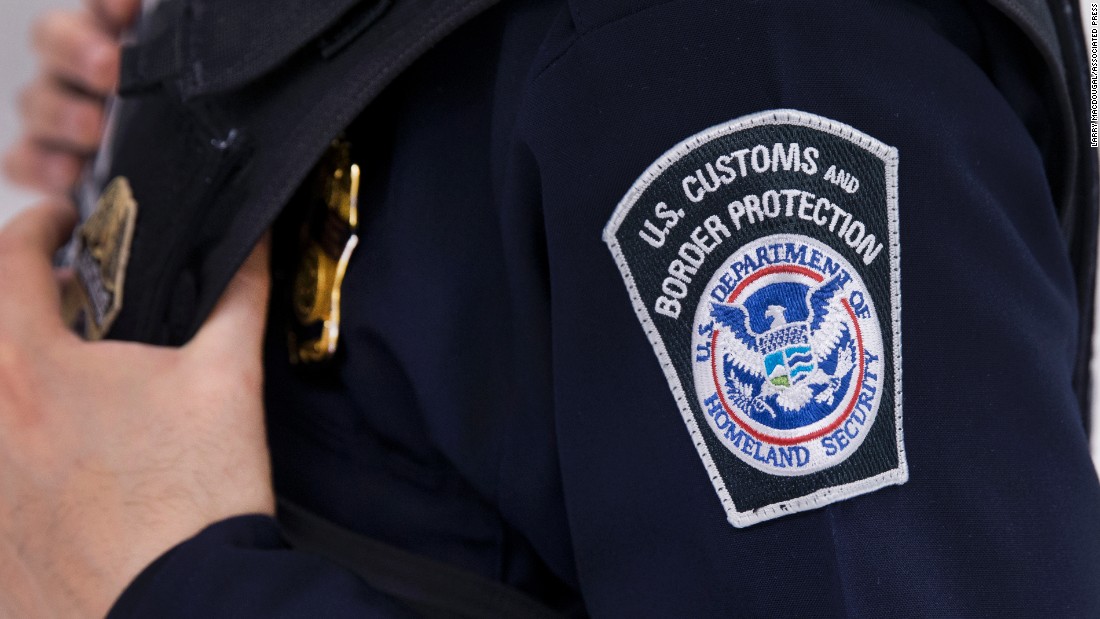