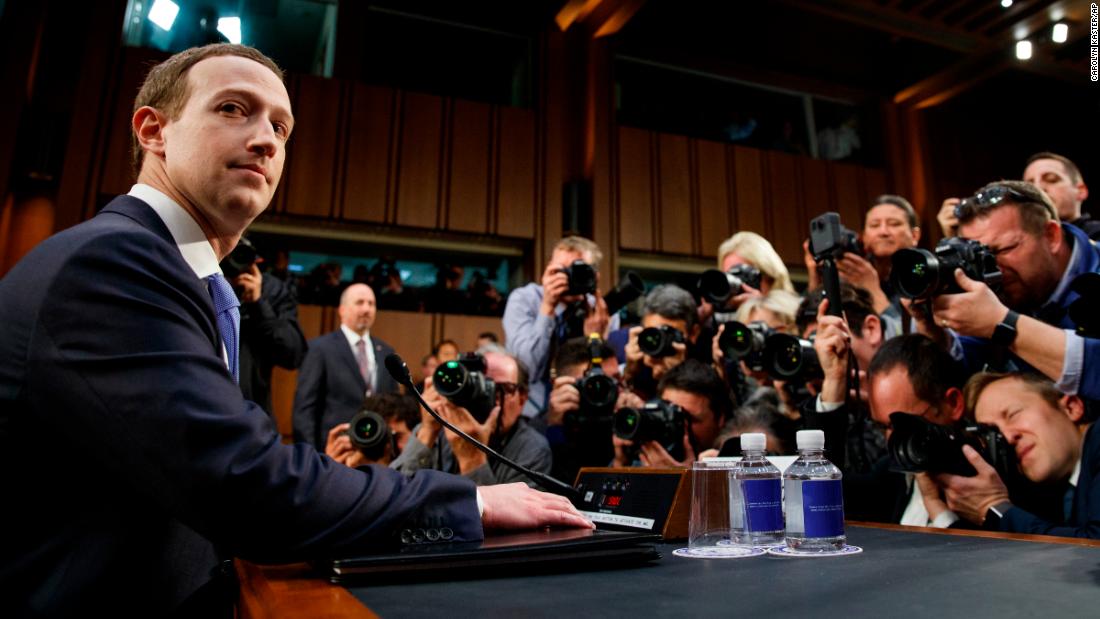 New York (CNN Business)In an annual year-end post on Facebook, Mark Zuckerberg said he is proud of the progress the company made to improve its platform in 2018.

But Facebook (FB) had a scandal-plagued year that left many customers furious, drove the company’s stock down, invited scrutiny from lawmakers and regulators on both sides of the Atlantic, and bruised the carefully-crafted public reputations of once-venerated executives like Zuckerberg and Sheryl Sandberg. 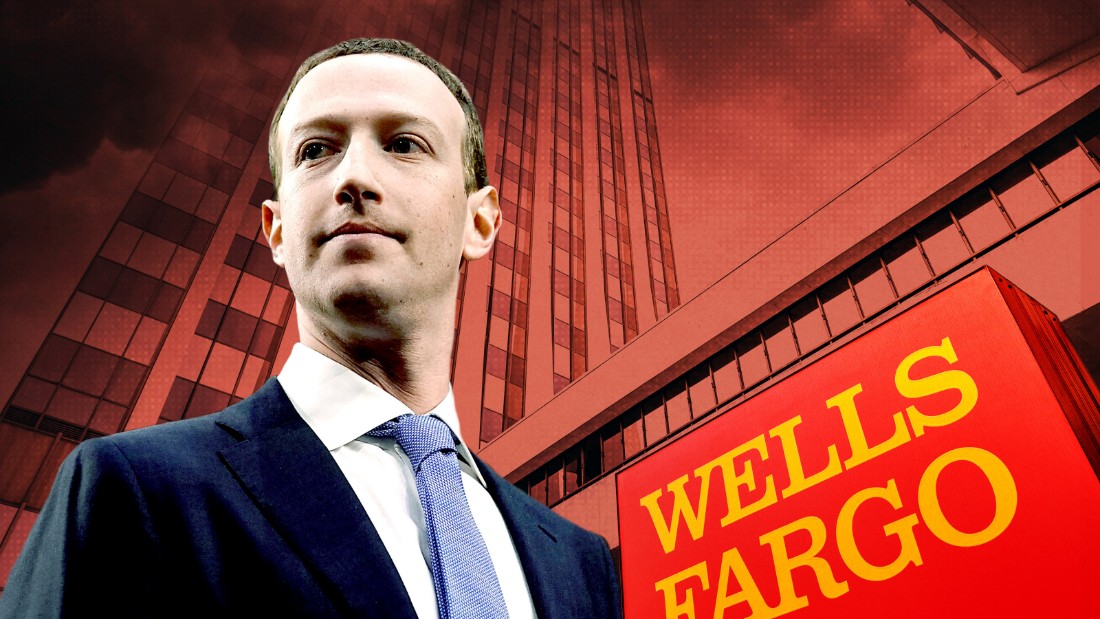 Zuckerberg insisted the company has changed in his post Friday.
“We’re a very different company today than we were in 2016, or even a year ago. We’ve fundamentally altered our DNA to focus more on preventing harm in all our services, and we’ve systematically shifted a large portion of our company to work on preventing harm,” he said.
Zuckerberg said addressing the issues that have been plagued Facebook is a challenge that will take more than one year, but that the company has “established multi-year plans to overhaul our systems and we’re well into executing those roadmaps.”
“In the past we didn’t focus as much on these issues as we needed to, but we’re now much more proactive.”
Zuckerberg acknowledged that Facebook won’t be able to “catch every bad actor or piece of bad content, or that people won’t find more examples of past mistakes before we improved our systems.” He also said the problems of election interference or harmful speech can never be solved.
“But overall, we’ve built some of the most advanced systems in the world for identifying and resolving these issues, and we will keep improving over the coming years,” he said.
Facebook had improved its systems for preventing election interference and is removing millions of fake accounts every day, according to Zuckerberg. It has partnered with fact-checkers in countries around the world to identify misinformation, created new standards for advertising transparency, established an independent election research commission to study threats, and partnered with governments and law enforcement to prepare for elections.
“Here’s to a great new year to come,” he concluded.

But for Zuckerberg and Facebook, the defining image of the year was the CEO testifying before Congress about the platform’s shortcomings.
“The realization of how much the social media giant has screwed up has dropped slowly, but now we know,” New York Times tech critic Kara Swisher said in November.
This year, Facebook has faced scrutiny over how it handles user data and its efforts to combat Russian interference in elections, including the 2016 US presidential election. In April, Facebook said Cambridge Analytica, a political consulting firm, may have harvested information on as many as 87 million users without their knowledge.
In October, Facebook said that hackers gained access to the phone numbers and email addresses of almost 30 million users.
The New York Times reported that the social network gave companies like Netflix (NFLX) the ability to read, write and delete users’ private messages.
Facebook has reluctantly acknowledged its shortcomings and made vague promises to do better. But the disclosures of mistreating user data keep coming. Facebook badly underestimated the backlash it would face, including from politicians on both sides of the aisle. 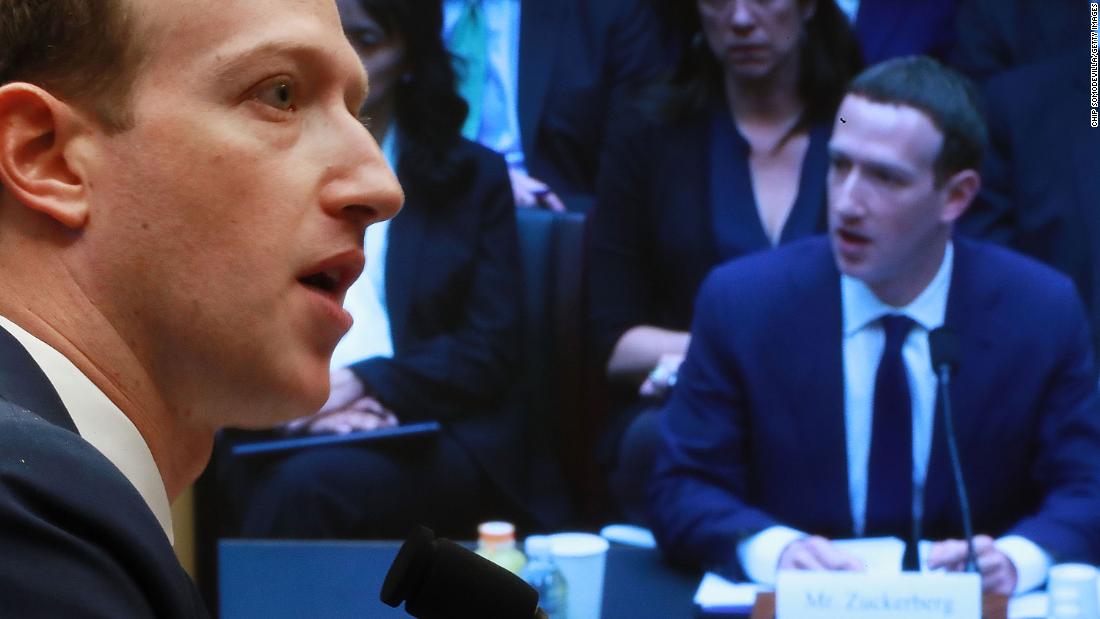 Facebook faced heat for hiring an opposition research firm to dig up dirt on critics. Sandberg asked for information about billionaire George Soros and his financial interest in the company’s stock. The New York Times and Buzzfeed News said Sandberg was more closely involved with a request to look into Soros than she had previously claimed.
2018 was also the year when Rappler CEO Maria Ressa leaped into the public eye for her unflinching criticism of Facebook’s failure to stop the proliferation of death threats and hate speech in the Philippines. Ressa won Time Magazine’s person of the year award for her reporting on Philippines President Rodrigo Duterte’s brutal drug wars.
“The exponential attacks on social media, the inciting to hate just for doing your job,” Ressa told Time. “You have no idea when it erupts into real-world violence.”
Zuckerberg, Facebook’s leading shareholder, has resisted growing calls for him to step aside as chairman. When asked if he’d do so, Zuckerberg told CNN last month “that’s not the plan.”