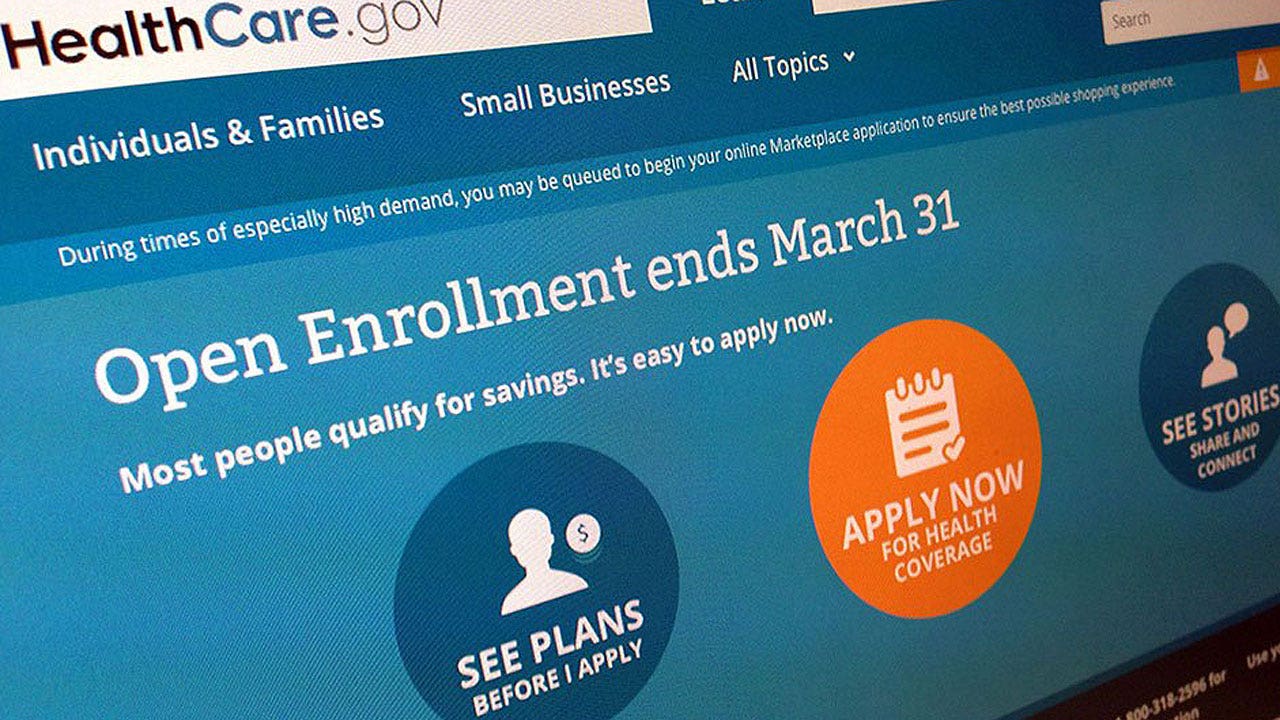 The nations largest health insurer, fearing massive financial losses, announced Tuesday that it plans to pull back from ObamaCare in a big way and cut its participation in the programs insurance exchanges to just a handful of states next year in the latest sign of instability in the marketplace under the law.

UnitedHealth CEO Stephen Hemsley said the company expects losses from its exchange business to total more than $1 billion for this year and last.

Despite the company expanding to nearly three dozen state exchanges for this year, Hemsley said the company cannot continue to broadly serve the market created by the Affordable Care Act’s coverage expansion due partly to the higher risk that comes with its customers.

UnitedHealth Group Inc. said it now expects to lose $650 million this year on its exchange business, up from its previous projection for $525 million. The insurer lost $475 million in 2015, a spokesman said.

UnitedHealth has already decided to pull out of Arkansas, Georgia and Michigan in 2017, and Hemsley told analysts during a Tuesday morning conference call that his company does not want to take the financial risk from the exchanges into 2017.

“We continue to remain an advocate for more stable and sustainable approaches to serving this market,” he said.

The state-based exchanges are a key element behind the Affordable Care Act’s push to expand insurance coverage. But insurers have struggled with higher-than-expected claims from that business.

A recent study by the Blue Cross Blue Shield Association detailed how many new customers nationwide under ObamaCare are higher-risk. It found new enrollees in individual health plans in 2014 and 2015 had higher rates of hypertension, diabetes, depression, coronary artery disease, HIV and Hepatitis C than those enrolled before ObamaCare.

On the heels of Tuesday’s announcement, Sen. Ben Sasse, R-Neb., said in a statement its a sign of the Presidents broken promise that families would have more choices under ObamaCare.

The Kaiser Family Foundation, in an analysis on the prospect of United’s exit, said the effect on insurer competition could be significant in some markets particularly in rural areas and southern states if it is not replaced.

In the most extreme scenario, If United were to leave the exchange market overall, 1.8 million Marketplace enrollees would be left with two insurers, and another 1.1 million would be left with one insurer as a result of the withdrawal, the analysis said.

UnitedHealth had moved slowly into the newly created market by participating in only four exchanges in their first year, 2014. But the company then expanded to two dozen exchanges last year and said in October it would add to that total. It currently participates in exchanges in 34 states and covers 795,000 people

A month after announcing its latest exchange expansion, UnitedHealth started voicing second thoughts. The insurer said in November that it would decide by the first half of this year whether to even participate in the market for 2017.

Insurers say they have struggled, in particular, with customers who have signed up for coverage outside regular enrollment windows and then dumped expensive claims on their books, a problem the government has said it would address.

A dozen nonprofit health insurance cooperatives created by the ACA to sell coverage on the exchanges have already folded, and the survivors all lost millions last year.

Other publicly traded insurers like Aetna have said that they have lost money on this business as well. But some companies, like Molina Healthcare, have said they have managed to turn a profit from the exchanges.

Analysts expect other insurers to also trim their exchange participation in 2017, especially if they continue to struggle with high costs.