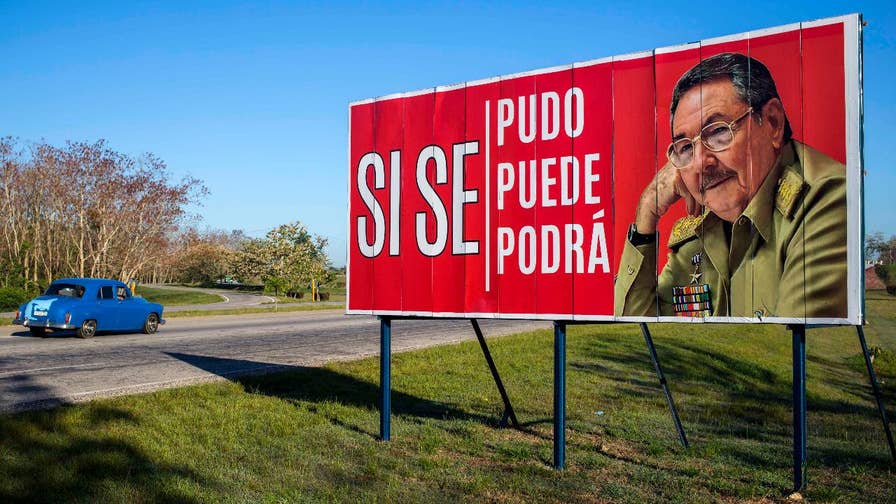 How will Raul Castro’s departure impact future US relations?

DeSantis, who chairs the House Oversight Committee’s national security panel, this week expressed deep concern about the Cuban government’s record of oppressing its people, murdering Americans, and working with some of the world’s worst actors, including Iran, North Korea, and Venezuela, to undermine U.S. interests.

During a Wednesday hearing, DeSantis decried the Obama administration’s decision to release three men convicted for their roles in connection with the illegal shoot down in 1996 of two American civilian aircraft that killed three Americans and a U.S. legal resident.

Instead of releasing the men responsible to return to Cuba to receive “a hero’s welcome,” the U.S. government should be calling for more accountability from Cuba for the murder of the Americans, not less.

“Why not indict Raul Castro for his role?” DeSantis asked. “I think that if the Trump administration moved forward with a series of indictments that would send a very strong signal that it does mean business and it will take care of some of these issues that have been lingering for a long time.”