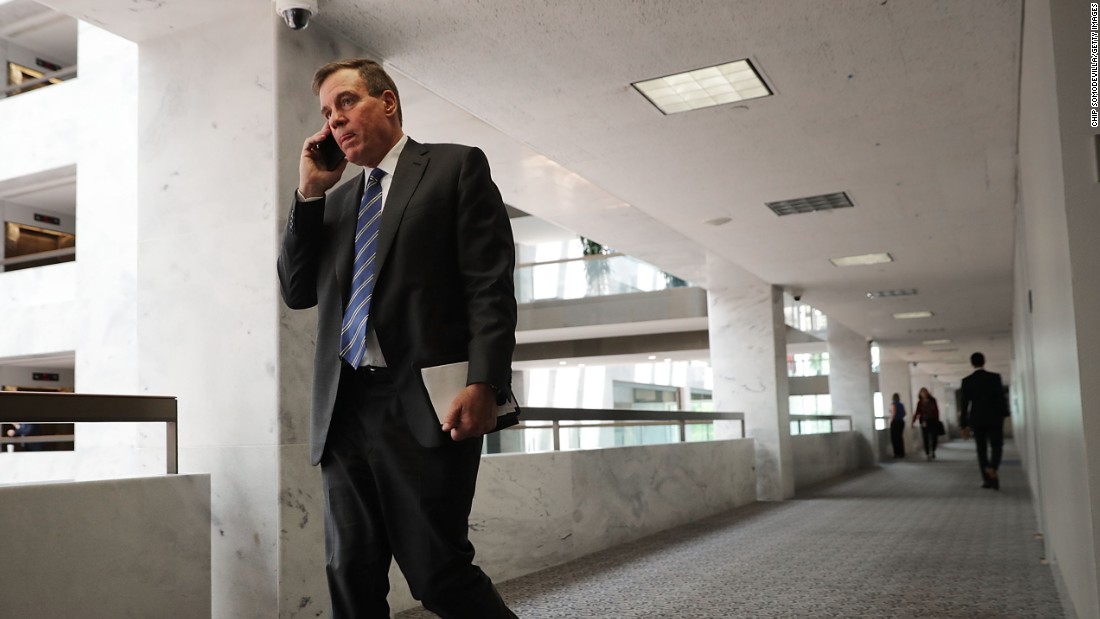 Washington (CNN)With the approval of President Donald Trump, House Republicans have released a disputed GOP intelligence memo that alleges FBI abuses of its surveillance authority — and Democratic members of Congress are fuming. 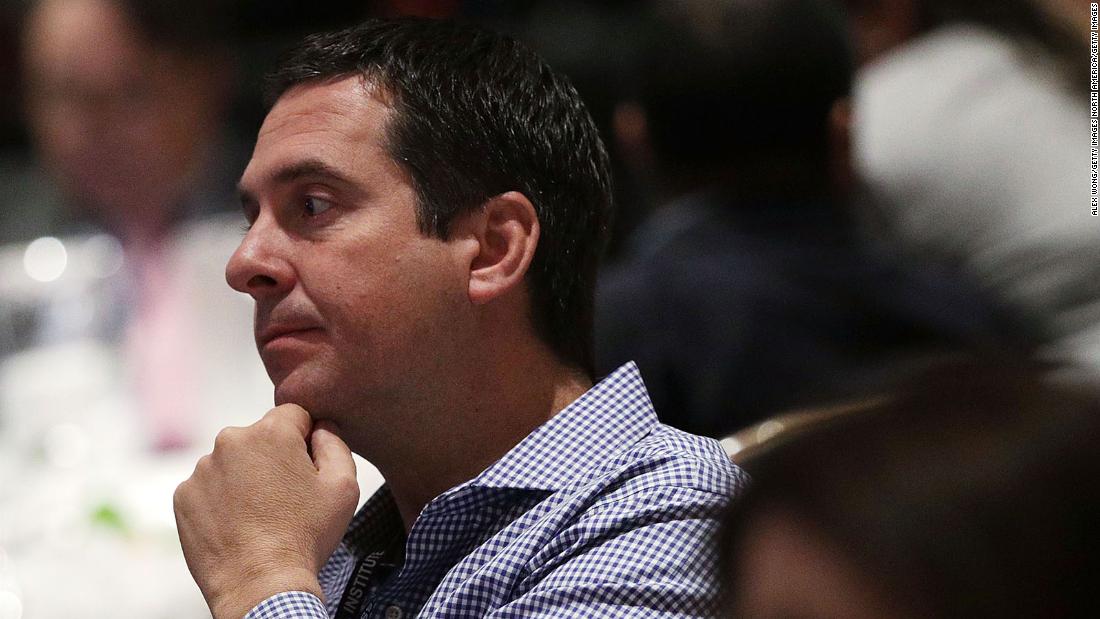 Within minutes of the memo’s release, Senate Democrats took to Twitter to share their disapproval of the release of the document, which most of them initially called a “dangerous” move.
Sen. Mark Warner, the top Democrat on the Senate Intelligence Committee, slammed the release of the memo, saying it was “reckless and demonstrates an astonishing disregard for the truth.”
“This will make it far more difficult for the Intelligence Committees to conduct meaningful, bipartisan oversight of intelligence activities in the future,” he said in a statement. “This action was also taken without regard to the damage it could do to our ability to protect Americans from threats around the globe.”
“Law enforcement opposes this,” tweeted Sen. Tim Kaine, a Virginia Democrat. “The intelligence community opposes this. Even many Republicans oppose this. This is dangerous territory, it disrespects law enforcement, and it’s an alarming partisan attack on efforts to investigate hostile foreign interference in our democracy.”
Their colleague, Democratic Sen. Jeanne Shaheen of New Hampshire, also criticized the release of the memo, echoing that it’s “dangerous.”
She tweeted, “.@realDonaldTrump’s decision to declassify the partisan memo, made in cooperation w/ Congressional Republicans, is a dangerous attack on our justice system and the rule of law.”
Democratic Sen. Jeff Merkley of Oregon called the memo “cherry-picked classified information” in a statement.
“This puts us in extremely dangerous territory,” he said. “It upends the relationship between the intelligence community and Congress, threatening the ability for different branches of government to work together to protect the American people’s safety.”

The divide in responses

House Republicans praised Trump for deciding to release the memo, arguing it revealed problems with US surveillance.
House Speaker Paul Ryan said in a statement he was “glad” the memo helps “provide greater transparency.”
“Unlike most judicial proceedings, the FISA system depends not on an adversarial process, but instead on the government providing a complete presentation of the facts and circumstances underlying its warrant applications,” he said in a statement. “It is clear from this memo that didn’t happen in this case, and as a consequence an American’s civil liberties may have been violated.”
He also said again he supports Democrats releasing their own memo, which charges that the Nunes memo is an attempt to help the White House with the Russia investigation. It argues that proper procedures were followed in obtaining FISA warrants.
“I reiterate my support for the similar release of the minority’s memo once it is properly scrubbed of all intelligence sources and methods,” he said.
Rep. Trey Gowdy, who announced his retirement from Congress earlier this week and serves on the Permanent Select Committee on Intelligence, said the public should know the the facts behind the creation of the dossier.
“While this memo raises serious concerns with the FISA process, I have been and remain confident in the overwhelming majority of the men and women serving at the FBI and DOJ,” he said on Twitter. “As I have said repeatedly, I also remain 100 percent confident in Special Counsel Robert Mueller. The contents of this memo do not — in any way — discredit his investigation.”
Florida Rep. Matt Gaetz commended the release of the memo, saying in a statement it should “cause all American citizens to be outraged, regardless of political affiliation.”
“I read the memo as soon as it was released to Members of Congress, and my heart sank,” he continued. “Not only did it lay bare a systemic pattern of abuse within the FBI and the DOJ, it confirmed my worst fear: America’s free and fair elections were being threatened from within.”
Iowa Rep. Steve King said in a statement that the memo proves that under the Obama administration, the FBI and the Department of Justice were “weaponized” against political opponents.
“The memo now commands FISA Warrant requests be released to Congress,” he said in his statement. “The statement that the FBI & the DOJ were ‘weaponized’ holds up pretty well.”
Meanwhile, Senate Intelligence Committee Chairman Richard Burr declined to comment on the release of the memo.
“Sen. Burr won’t have comment on the memo. The Committee’s own investigation remains ongoing,” a spokesman for Burr told CNN.