Bill Clinton and Barack Obama helped shift power away from the people towards corporations. It was this that created an opening for Donald Trump 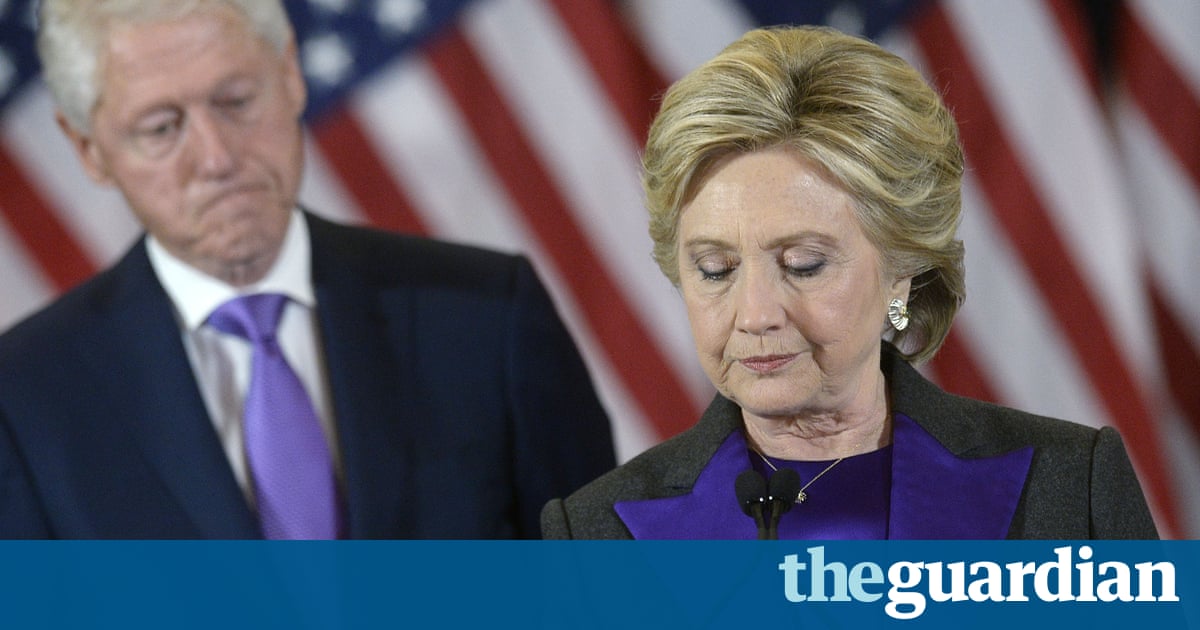 What has happened in America should not be seen as a victory for hatefulness over decency. It is more accurately understood as a repudiation of the American power structure.

At the core of that structure are the political leaders of both parties, their political operatives, and fundraisers; the major media, centered in New York and Washington DC; the countrys biggest corporations, their top executives, and Washington lobbyists and trade associations; the biggest Wall Street banks, their top officers, traders, hedge-fund and private-equity managers, and their lackeys in Washington; and the wealthy individuals who invest directly in politics.

At the start of the 2016 election cycle, this power structure proclaimed Hillary Clinton and Jeb Bush shoo-ins for the nominations of the Democratic and Republican parties. After all, both of these individuals had deep bases of funders, well-established networks of political insiders, experienced political advisers and all the political name recognition any candidate could possibly want.

But a funny thing happened on the way to the White House. The presidency was won by Donald Trump, who made his fortune marketing office towers and casinos, and, more recently, starring in a popular reality-television program, and who has never held elective office or had anything to do with the Republican party. Hillary Clinton narrowly won the popular vote, but not enough of the states and their electors secure a victory.