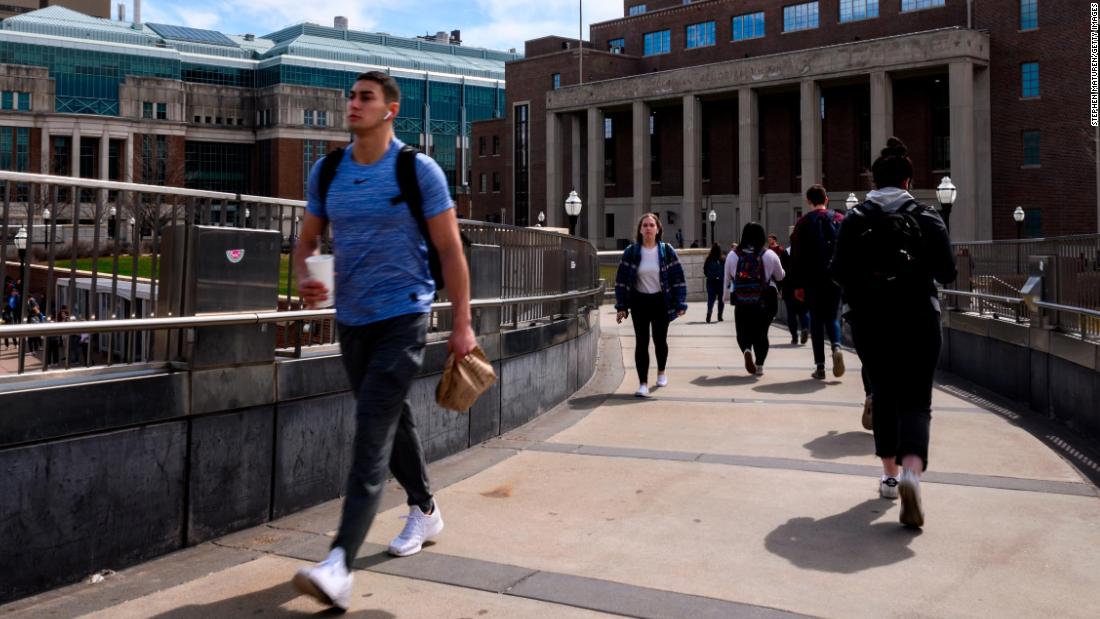 Washington (CNN)Free college is emerging as the new to become a hot topic on the 2020 campaign trail.

“Some version of free or debt-free college — or a bold proposal on college affordability — is now the barrier to entry into this conversation,” said Mark Huelsman, associate policy director at the liberal think tank Demos.
Massachusetts Democratic Sen. Elizabeth Warren unveiled a new plan Monday that would make tuition and fees free for all students at public colleges — while also expanding financial aid so that it can be used to cover additional costs like housing, food, books and child care for students who need it.
She wants to invest an additional $100 billion in Pell grants over the next 10 years, making them available to more students and increasing the size of the award. Currently, the lowest-income students are eligible to receive about $6,200 a year from the federal Pell program.
Warren’s plan goes even further than making college more affordable to help those who already have student debt — differentiating herself from the rest of the field.
It would cancel up to $50,000 in student loans for households that make less than $100,000 a year, with the amount of relief getting gradually smaller as income level goes up. Households that make more than $250,000 would not be eligible for any debt relief.
She explained her reasoning for the proposal at her CNN town hall on Monday night.
“This is the America we live in now,” she said. “Basically to get a shot at a middle class life you’ve got to have some post high school technical training, two-year college, four-year college, maybe graduate school depending on who you are and what you’re ending up doing. The position of the federal government has been, good luck to you, you’re on your own. The one thing they’ve done, they have … lent tens of thousands of dollars to students.”
“It is crushing them.”
Several candidates have already expressed support for making sure students can graduate without debt. Last month, Sens. Cory Booker of New Jersey, Kamala Harris of California, Kirsten Gillibrand of New York and Warren — all presidential contenders — signed on to co-sponsor Hawaii Democratic Sen. Brian Schatz’s Debt-Free College Act. It would establish a mactching grant to states that commit to helping students pay for the full cost of attendance — including tuition, books and other expenses — without taking out loans.
Tackling those other expenses differs slightly from Sanders’ proposals, which focus more on making tuition and fees free at public colleges. His 2015 proposal offered to make those free for everyone, but a 2017 bill scaled back eligibility based on income — its language built on a compromise proposal agreed on between Sanders and Hillary Clinton during the 2016 election. 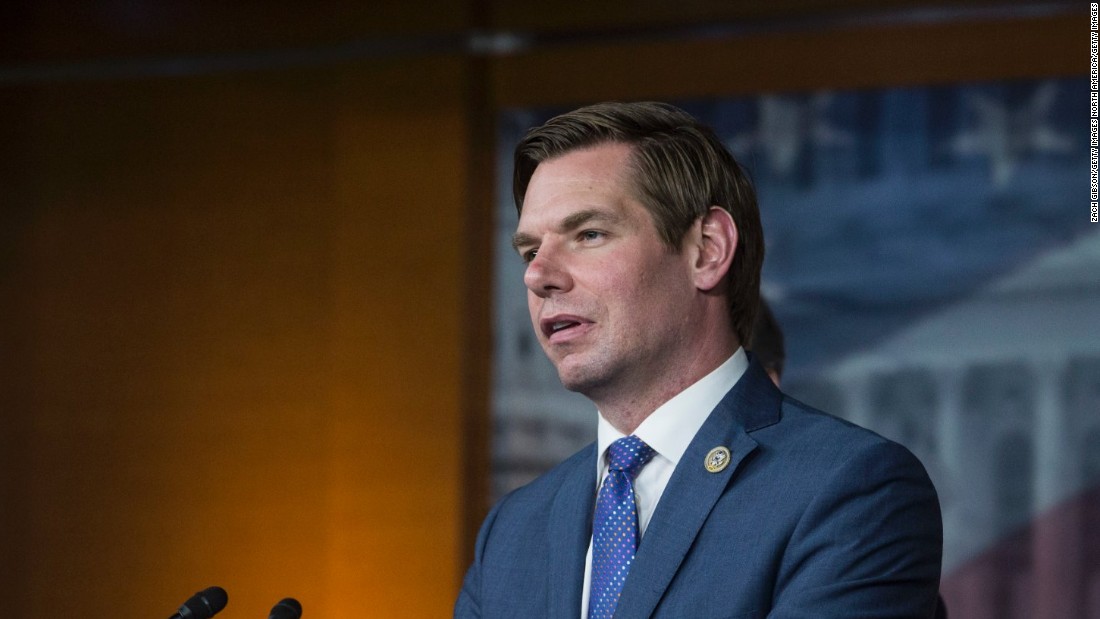 His legislation would make community college free and four-year public colleges free for students whose families earn less than $125,000. It would also ensure that low-income students could still use federal Pell grants for books, housing, transportation and other expenses.
But not every candidate is embracing free college.
Sen. Amy Klobuchar, worried about the national debt, said at a CNN town hall in February that she supports free community college and expanding financial aid for low-income students, but rejected the idea of making all public colleges free.
“I am not for free four-year college for all, no,” Klobuchar said, adding: “If I was a magic genie and could afford to give that to everyone I would.”
Klobuchar reiterated that on Monday at her CNN town hall in New Hampshire: “I wish I could staple a free college diploma under every one of your chairs. I do. Don’t look. It’s not there. I wish I could do that, but I have to be straight with you and tell you the truth.”
Candidate Pete Buttigieg, the mayor of South Bend, Indiana, has also stopped short of endorsing a free college plan.
“As a progressive, I have a hard time getting my head around the idea,” Buttigieg said during an appearance at Northeastern University last month.
On Monday, Buttigieg said he thought Warren’s plan was “pretty appealing,” but suggested that any major movement on the issue should follow similarly large scales changes to how Americans are taxed.
“I’m not as certain I’m comfortable with people of that high an income participating” in Warren’s debt forgiveness plan,” he told his CNN town hall audience, “until we have completed the transition to a more progressive tax code.”
He argued that making college free would be asking lower-income Americans to subsidize others who will earn college degrees and are likely to end up in higher-paying careers.
But he also called for expanding Pell grants, allowing borrowers to refinance their federal student loans, and making sure loan forgiveness is available to teachers and other public sector workers.
The conversation about free college has come far since President Barack Obama made a splash with his announcement in 2015 that he wanted to make two years of community college free for students who maintained a minimum GPA and performed some community service while in school.
It never happened on a national level, but several red and blue states, as well as cities, have enacted some version of a tuition-free law — including New York, Oregon, Tennessee and Rhode Island.
“Obama sparked the issue a bit, and Sanders got a lot of attention in 2016, but the progress we have seen has really been at the state level,” said Ryan Morgan, senior adviser for the Campaign for Free College Tuition.
“Free college is so popular and has such strong bipartisan support that it’s something elected officials up and down the ballot want to run on,” he added.
While four red states have enacted free college polices in the past year, federal legislation has failed to gain traction from Republicans.