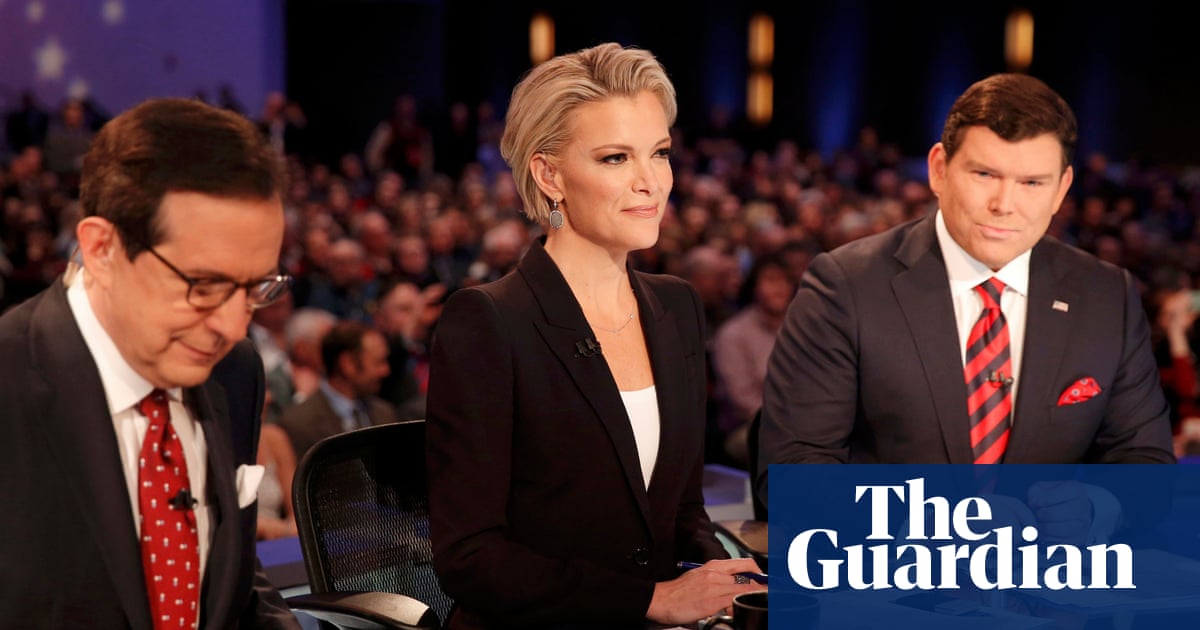 The Democratic party’s governing body has announced it will not ask Fox News to host any of its televised primary debates during the 2020 US presidential race, citing a recent report detailing the conservative network’s close rapport with Donald Trump.

Democratic National Committee chairman Tom Perez said a New Yorker exposé on the depth of the Trump administration’s ties to Fox News cast doubt on the network’s capacity to hold a “fair and neutral” debate on the Democratic primaries. The decision was first reported bythe Washington Post.

“I believe that a key pathway to victory is to continue to expand our electorate and reach all voters,” Perez said. “That is why I have made it a priority to talk to a broad array of potential media partners, including Fox News.”

But he added: “Recent reporting in the New Yorker on the inappropriate relationship between President Trump, his administration and Fox News has led me to conclude that the network is not in a position to host a fair and neutral debate for our candidates. Therefore, Fox News will not serve as a media partner for the 2020 Democratic primary debates.”

The presidential debates are typically televised by networks who secure exclusive rights to do so. There are 12 Democratic primary debates currently scheduled and set to begin in June. Foxwas among the networks to send proposals to the DNC to air one of the debates. The network had partnered with the DNC on a primary debate in 2016 that was later canceled.

Responding to the DNC’s decision, Trump threatened to “do the same thing with the Fake News Networks and the Radical Left Democrats” in the presidential debates next year.

The New Yorker story, titled The Making of the Fox News White House, detailed how some of the network’s prominent conservative hosts serve as informal advisers to the president.

It also alleged that Fox News was aware of the hush money payments made by Trump’s personal attorney, Michael Cohen, to adult film actor Stormy Daniels to hide her alleged affair with the president but chose not to run the story in a bid because 21st Century Fox chairman Rupert Murdoch wanted Trump to win.

Bill Sammon, the senior vice-president at Fox News, said in a statement he hoped the DNC would re-evaluate the decision, while pointing out that any debate would be hosted by some of the network’s more well respected anchors.

“We hope the DNC will reconsider its decision to bar Chris Wallace, Bret Baier and Martha MacCallum, all of whom embody journalistic integrity and professionalism, from moderating a Democratic presidential debate,” Sammon said.

“They’re the best debate team in the business and they offer candidates an important opportunity to make their case to the largest TV news audience in America, which includes many persuadable voters.”

Baier tweeted: “That’s really a shame. When it comes to fairness – our news product speaks for itself. We will continue to cover this 2020 race fairly & will continue to invite Democrats – Republicans & Independents on to talk about key issues & substance with our very large viewing audience.”