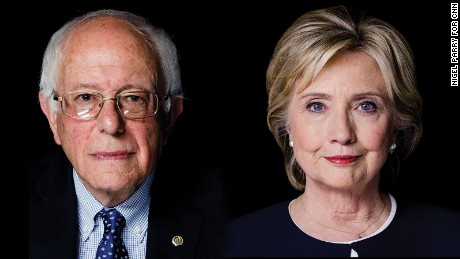 (CNN)It turns out the concrete jungle may be where dreams are made, but it’s not necessarily where elections are settled. At least that seems to be the case coming out of the New York State Democratic primary Tuesday night. The Empire State’s vote won’t dramatically alter the contest for the Democratic Party empire.

Hillary Clinton won, as she was generally projected to, in the run up to the vote. This is a significant and critical victory for Clinton, who staved off a challenge from Bernie Sanders that her campaign was clearly worried might turn into a last-minute surge that would cost Clinton not only a key cluster of delegates but the symbolism of the state for which she served as U.S. senator. 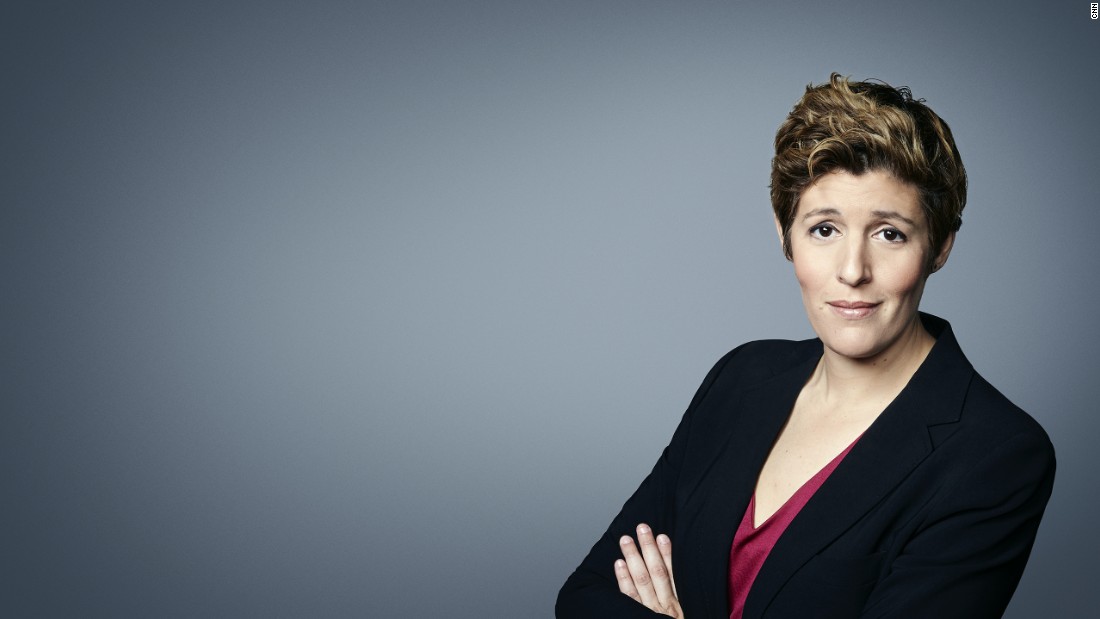 But while Sanders didn’t win, he cut into Clinton’s initially anticipated margin of victory.
A poll in late February, for example, had Clinton beating Sanders by 21 points in New York. One mid-March poll put Clinton up by a whopping 48 point spread. Yet in recent polls, the race had tightened, meaning the final margin between Clinton and Sanders in the New York vote will be immensely important for the story both campaigns hope to be able to tell.
So while Clinton clearly won, she can’t yet declare victory over her rival. Just take a new national CNN poll, which shows Sanders trails Clinton by just 2 percentage points — within the statistical margin of error for the poll. Even with her strong showing in New York, Clinton doesn’t seem like a candidate consolidating her base and gaining momentum. Instead, she seems like a front-runner limping toward the finish line with a dogged terrier nipping at her heel.
Still, whether limping or running, Clinton will now almost certainly cross that finish line first. It appears almost impossible for Sanders to capture a large enough share of the remaining delegates to secure a majority at the Democratic Convention. Plus, the next several states holding primaries strongly play toward Clinton’s demographic strengths.
This hasn’t stopped Sanders from vowing to continue his campaign through the convention, and there’s no reason to doubt that he intends to, especially since his supporters seem more fired up than ever and continue to pour small dollar donations into his coffers. Sure, they want to win the nomination. But they’ll settle for pushing Clinton to the left and perhaps permanently altering the ideological landscape of the Democratic Party.
The exit polls out of New York suggest Sanders might have had some success in that regard.
Almost 2-in-3 Democratic primary voters in New York said that Wall Street does more to hurt the economy than help it. (Incidentally, more New York Republican voters believe Wall Street hurts the economy than helps the economy according to exit polls, arguably also the impact of Sanders’ candidacy.)
Meanwhile, almost 40% of Democrats said trade deals take away U.S. jobs. And 1-in-3 Democratic primary voters in New York said that the next president should “be more liberal” than President Obama. This is the emerging legacy of Bernie Sanders’ candidacy.
All this said, there remain concerns for Sanders and Clinton moving forward. For example, is the fact that Clinton continues to win voters of color reflect a weakness on the part of Sanders, a strength on the part of Clinton or perhaps both? And does the fact that Sanders continues to generally win white voters — and white male voters in particular — reflect some particular appeal on the part of Sanders, or a deep seated anti-Clinton bias wrapped up in sexism?
How the final results out of New York shape Clinton and Sanders’ campaigns going forward clearly remains to be seen.
I suspect Clinton’s campaign will point to the math and the strong likelihood that she will now clinch the nomination. And the Sanders campaign will likely point to his growing momentum reflected in national polls to suggest that he is very much still in the race and, if anything, increasingly a force to be contended with. Both candidates will undoubtedly continue to advocate their visions and debate the issues, though hopefully with more focus on party unity and the eventual general election.
In the end, coming out of New York, maybe there is something to keep all sides happy. The exit polls also showed that even in the midst of a heated primary, about 2 out of 3 Democrats will be excited or optimistic if Hillary Clinton is their nominee — and almost the same exact percentage will feel excited or optimistic if Bernie Sanders it their nominee. Compare that with Republicans, not even 1 in 3 of whom in New York say they would definitely back Cruz. And if you look at the national poll match ups, both Clinton and Sanders and their supporters have reason to be excited about a Trump nomination.
Ultimately, Democrats have two very strong and visionary leaders, both of whom have a keen grasp of what’s not working in America today, and the knowledge and experience to try to help our country fix things. So, whether you support Hillary Clinton or Bernie Sanders, Democrats should, overall, feel like winners right now.
Follow @CNNOpinion
Join us on Facebook.com/CNNOpinion.
Read CNNOpinion’s Flipboard magazine.