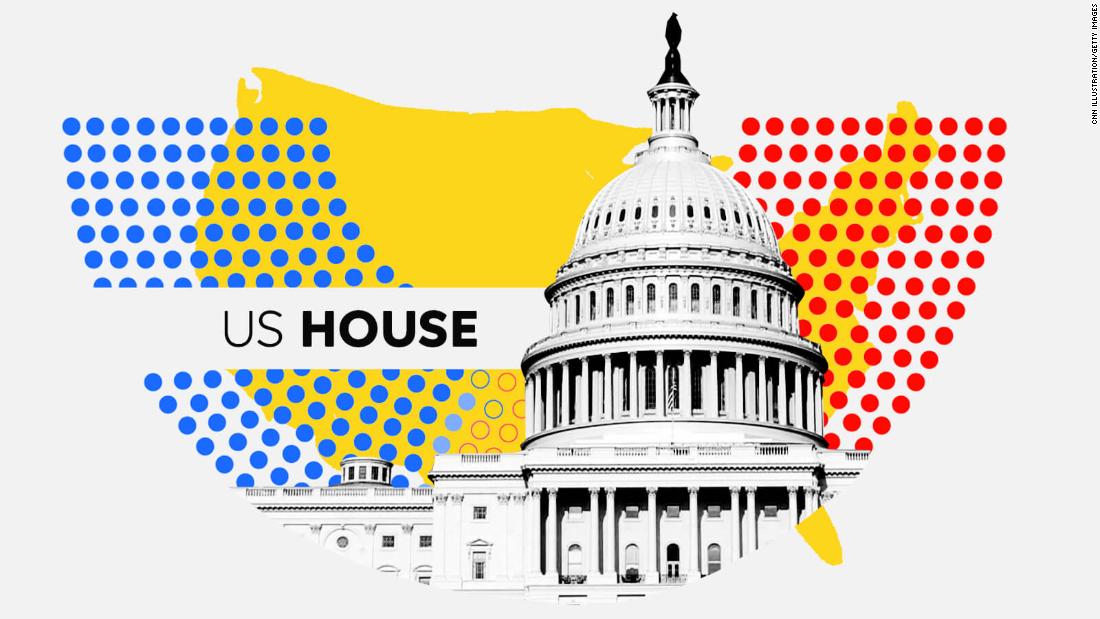 Washington (CNN)Democratic candidates outraised Republican candidates in 49 of the 88 US House campaigns identified by CNN as key races in 2018, according to an analysis of first-quarter Federal Election Commission filings.

One of the key themes of the first quarter of 2018: Republican incumbents are in some trouble. In races across the country, GOP candidates are struggling with listless fundraising and robust challengers. 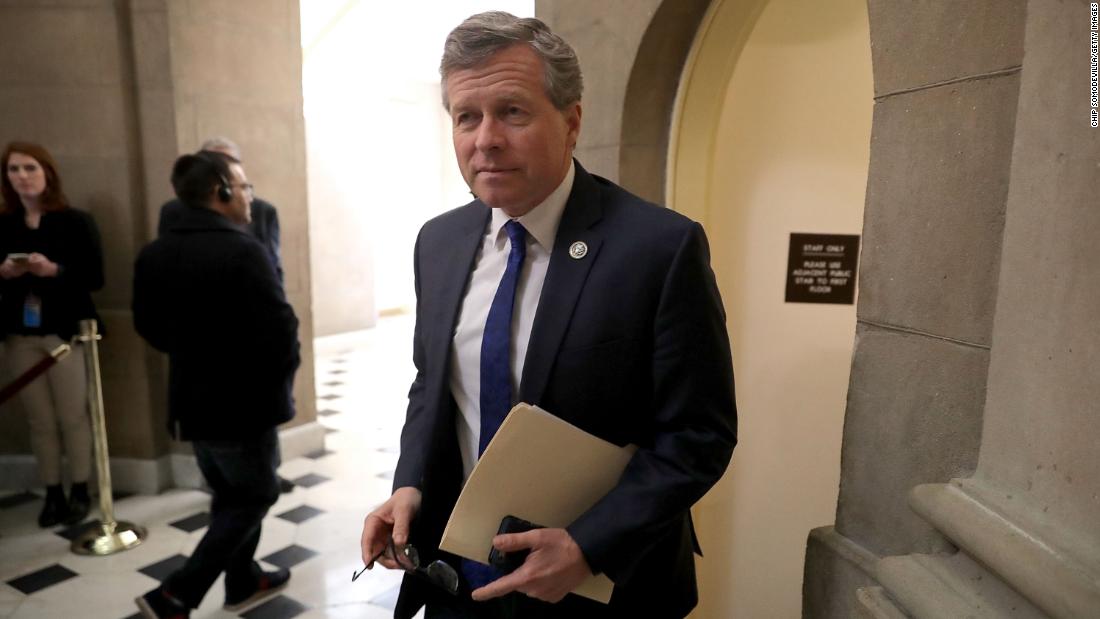 In New York, GOP incumbent Reps. Claudia Tenney (NY-22) and Dan Donovan (NY-11) each raised less than the leading Democratic challenger in their district during the first quarter of 2018, while Rep. John Faso (NY-19) narrowly edged his opponent. All three Republicans trail the Democrat in their district in cash on hand. In nearby New Jersey, Reps. Leonard Lance (NJ-07) and Tom MacArthur (NJ-03) were also outraised, but hold slim advantages in cash on hand.
The story is similar in Texas, where Democrat Gina Ortiz Jones outraised Rep. Will Hurd (TX-23), though Hurd has a large cash on hand advantage. Rep. John Culberson (TX-07), who raised over $500,000 in the first quarter, faces two well-funded Democrats currently in a runoff for the party’s nomination in his district: Lizzie Pannill Fletcher, who raised over $400,000, and Laura Moser, who raised over $300,000.
In California, where a number of Republicans chose to retire rather than face tough re-election fights, the remaining incumbents also struggled to keep pace with their Democratic challengers. Reps. Steve Knight (CA-25) and Dana Rohrabacher (CA-48) were both outraised by the leading Democrat in their district. Rohrabacher in particular faces a robust field with two challengers — Harley Rouda and Hans Keirstead — who each raised over $400,000 in the first quarter, and another challenger, Omar Siddiqui, who raised over $350,000. Meanwhile, Rep. Mimi Walters (CA-45) outraised the leading Democrat in her district, though the combined haul of her challengers topped $1 million.
Virginia is another state to watch. Incumbent Rep. Barbara Comstock (VA-10) posted one of the largest hauls of the quarter — taking in over $800,000 — but faces a formidable field of opponents, with four separate Democrats in the district posting fundraising hauls of more than $200,000. Meanwhile, Rep. Dave Brat (VA-07) raised $250,000, while Abigail Spanberger, one of his Democratic opponents, raised $330,000, and another, Dan Ward, took in $230,000.
In Florida, Rep. Carlos Curbelo (FL-26) narrowly edged Democratic challenger Debbie Mucarsel-Powell in the money race. Curbelo also has a large cash on hand advantage, with $2.1 million in the bank, compared with just over $700,000 for Mucarsel-Powell. 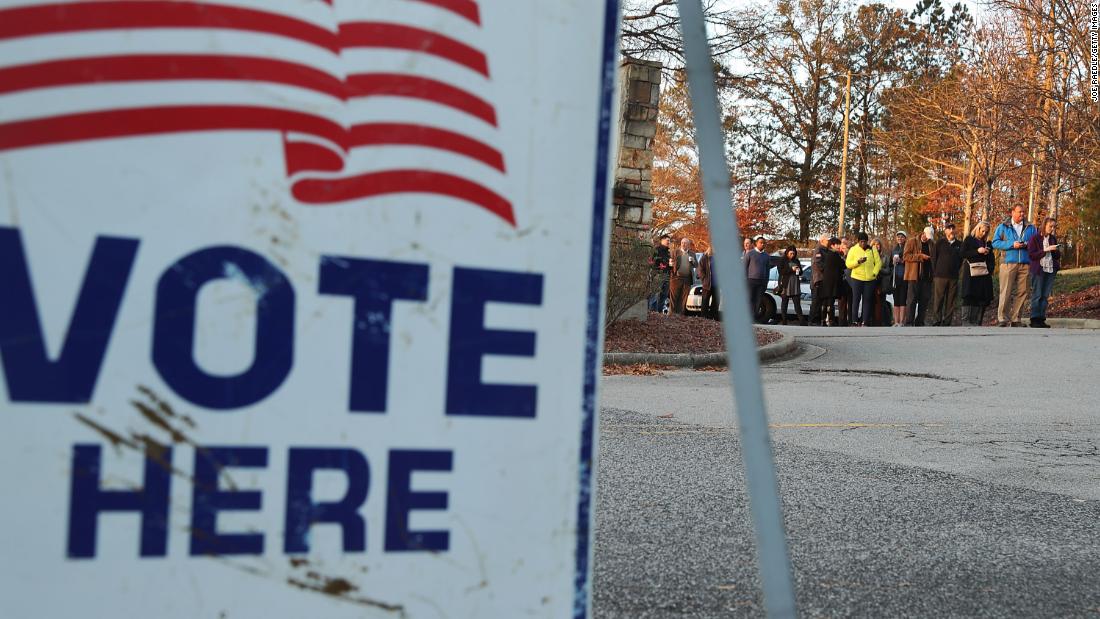 And in Michigan, two incumbent Republicans — Reps. Mike Bishop (MI-08) and Fred Upton (MI-06)– face fundraising deficits as well. Bishop was outraised by top challenger Elissa Slotkin, who took in just over $800,000 to Bishop’s $450,000 and also passed him in cash on hand. Upton trailed challenger George Franklin by less, $172,000 to $270,000, and maintained a large cash on hand advantage, with $1.1 million banked to Franklin’s $382,000.
Even in the Republican-friendly South, there are warning signs.
Rep. French Hill (AR-02) trailed the leading Democrat in his district by over $100,000 raised in the first quarter. Rep. Andy Barr (KY-06) — who had an impressive $750,000 haul — saw his total matched by challenger Jim Gray, the former mayor of Lexington, while Amy McGrath, another challenger, raised over $660,000. And a pair of North Carolina Republican incumbents — Rob Pittenger (NC-09) and Ted Budd (NC-13) — each took in about half of the totals posted by their Democratic opponents.
Some other notable Republican incumbents who were outraised by the leading Democrat in their district in the first quarter: Steve Chabot (OH-01), Glenn Grothman (WI-06) and Jason Lewis (MN-02).
One of the most eye-popping hauls of the first quarter came from Democrat Abby Finkenauer in IA-01. Finkenauer significantly outraised incumbent Rep. Rod Blum, by $482,000 to $303,000, though Blum has about $500,000 more in cash on hand.
Another top fundraiser was Greg Gianforte, the Republican incumbent in Montana’s at-large congressional district — who infamously assaulted a reporter on the eve of his special election victory last May. Gianforte took in $728,000 in the first quarter of 2018, more than the combined total of his five Democratic opponents. 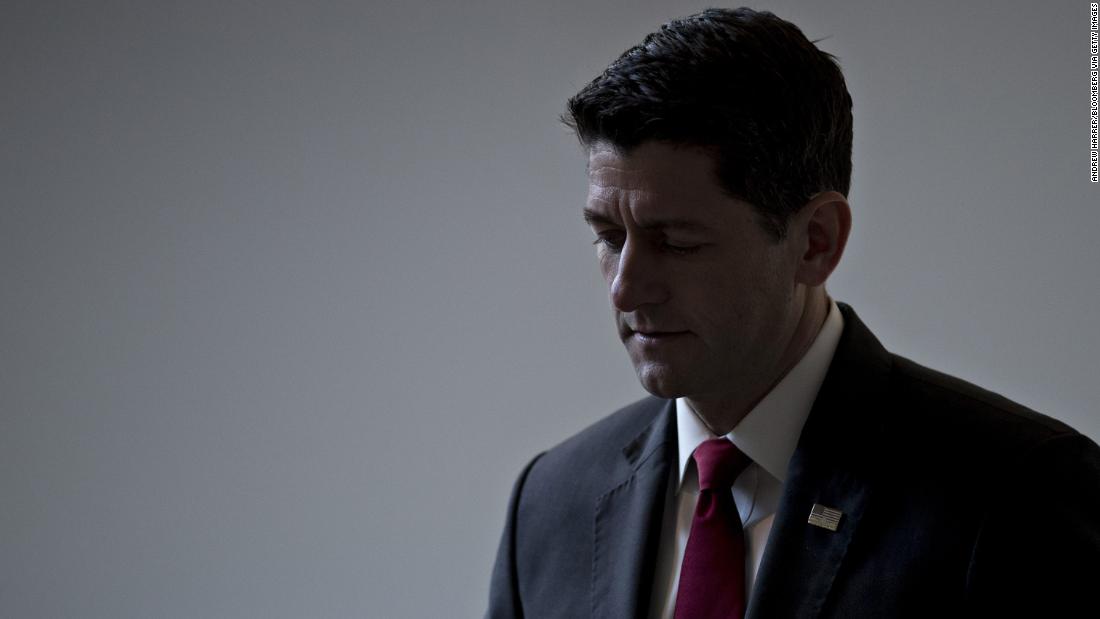 Washington state features a pair of high-profile, competitive and expensive races.
Rep. Cathy McMorris Rodgers (WA-05), a member of the House Republican leadership team, raised nearly $800,000, while Democrat Lisa Brown raised $646,000. McMorris Rodgers has nearly twice as much cash on hand ($1.5 million).
And in the open seat created by retiring Rep. Dave Reichert (WA-08), Republican Dino Rossi led the field with a $742,000 haul, though the two leading Democrats — Kim Schrier ($482,000) and Jason Rittereiser ($222,000) — nearly equaled that total.
On the Democratic side, one of the party’s highest-profile candidates posted one of the biggest fundraising hauls of the quarter. Randy Bryce, who was set to challenge outgoing House Speaker Paul Ryan in WI-01 before Ryan announced he wouldn’t run again, raised nearly $2.2 million for his bid. Republicans have yet to coalesce around a candidate in the wake of Ryan’s announcement.
Democrat Mikie Sherrill, running for the NJ-11 seat vacated by retiring GOP Rep. Rodney Frelinghuysen, also had an impressive haul, raising over $1 million in the first quarter. The top Republican in the race, Jay Webber, raised less than $250,000.
Rep. Matt Cartwright, a Democratic incumbent running in a new Pennsylvania district because of redistricting, posted one of the weaker fundraising hauls in the first quarter among Democrats. He took in just $187,000, and was outraised by Republican John Chrin, with $243,000. Cartwright has a slim advantage in cash on hand ($1.37 million to $1.05 million).
Also of note: Donna Shalala, former president of the Clinton Foundation, led fundraising in a crowded Democratic primary field for FL-27, taking in $1.1 million in the first quarter and holding $1.1 million in cash on hand.
CLARIFICATION: This story has been updated throughout to reflect a comparison of total receipts for the leading campaigns in key races.