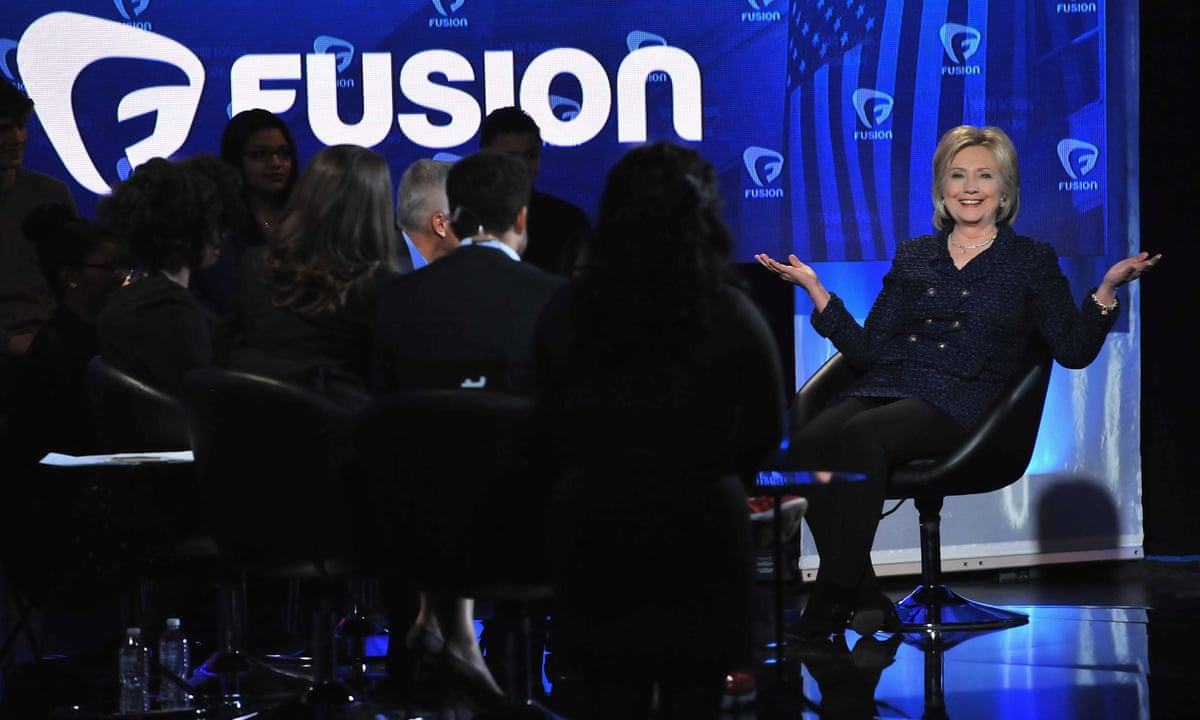 There have been significant past stumbles on related topics from each of the candidates as national tensions surrounding race have reached a peak, so the stakes were high for all three to prove that our concerns will be minded.

Covering matters ranging from marijuana legalization to reparations (re-introduced into national discourse last year with the help of work by Ta-Nehisi Coates and others, though seemingly not taken seriously by any of the candidates in Des Moines), the three appeared more concerned with competing with one another to spout the most buzzwords than demonstrating any true understanding of those words meaning.

Senator Sanders, the first presidential candidate to use the phrase say her name, made popular by the African American Policy Forum (AAPF) in reference to the case of Sandra Bland to highlight police violence against black women, failed to apply what made it so important the crucial reality that racial and gendered violence intersect when asked whether the nation was making more progress on racism or sexism.
Instead of touching on the concept of intersectionality, a term by AAPFs Kimberlé Crenshaw describing how oppressions inform one another and a guiding principle for much of the work done within the Movement for Black Lives, Sanders posited that America has made more progress on the front of sexism. But gender issues can only improve without race if youre ignoring women of color. Sanders proved that, at the very least, he wasnt considering them in that moment.

Governor OMalley, while discussing school segregation and police reform, repeatedly stated how diversity is a solution to both problems, not acknowledging the fundamental fact that systemically racist institutions do not change at their base simply because you paint them over with splashes of color.

Though naming implicit and systemic racism as well as the school to prison pipeline, Senator Clinton whose husband is responsible for much of the problem of mass incarceration in communities of color (she supported his policies at the time) described her white privilege as nothing more than being born into a middle-class household (which she has previously defined as including those well within the top 5%), attending good schools and having a supportive family.

Ignoring the insult implicit in her logic (those without white privilege cant have a supportive family?) to so thoroughly misunderstand how white privilege manifests this late in the game is laughable, especially after consulting with Black Lives Matter representatives and working many years in government positions in which she supposedly addressed racial issues. The inability to explain how white privilege might cause a black or brown person from a similar social class, education level and family support system to struggle where she didnt trashed an opportunity to show comprehension of one the most basic ways racism functions.

I do not expect any candidate to provide perfect solutions to every problem. I understand that they cannot shift their entire platform to the needs of one demographic. I also know that candidates can only address so much in a limited span of time such as they were given at the forum.

But what I further know is that, for black people, lip service saying the right words can no longer cut it. Our parents, siblings and children are dying on the streets. Our economic situation is dire and has been lagging far behind in improving. As my colleague Nyle Fort explained in a piece for The Root, black millennials cant afford to dance to the beat of the Democratic Partys drum. Theirs is a broken record of empty rhetoric and broken promises.

Words are cheap. Its time for politicians to pay real capital for our support, and that is at least a demonstration of the ability to apply the fundamental concepts that matter to our survival and growth. They can start by actually listening when we try to teach them our lives and realities.