Whether youre a supporter of Bernie Sanders or Donald Trump, you may be feeling frustrated by the power of delegates we want to hear your thoughts 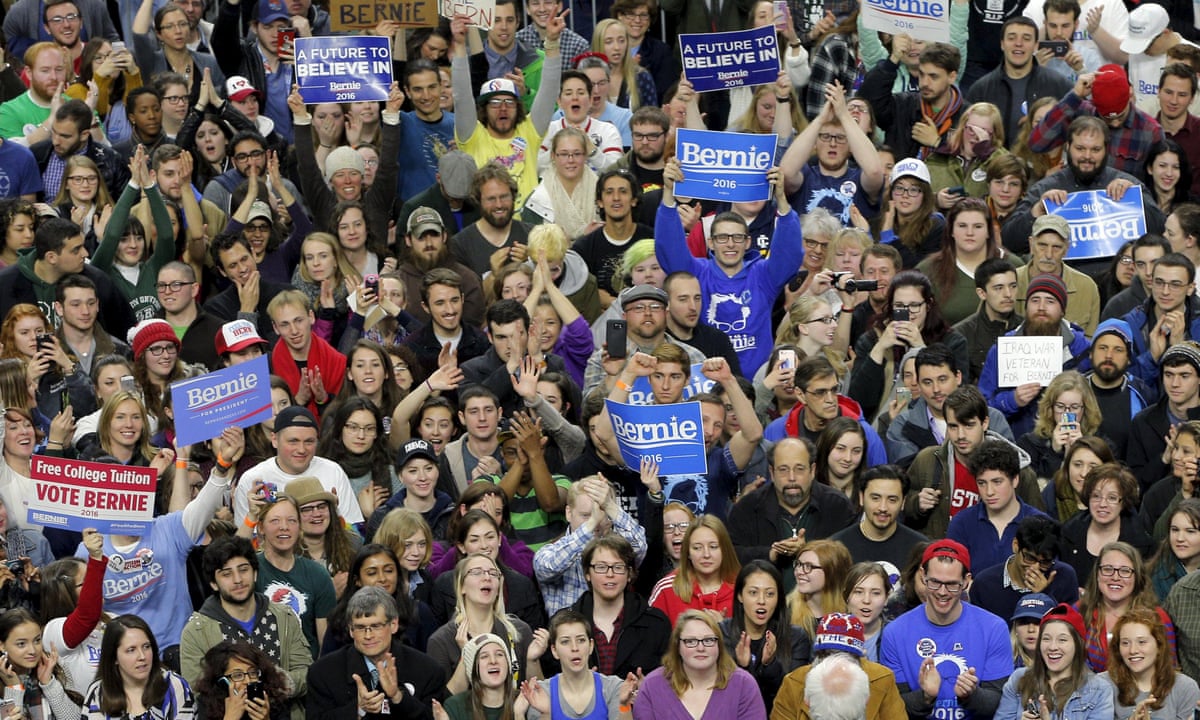 For Bernie Sanders supporters, the last few weeks of the presidential race may have seemed contradictory: how is it that the Vermont senator racked up his seventh straight victory over rival Hillary Clinton, yet her lead for the Democratic nomination looks insurmountable? The short answer: superdelegates.

A similar frustration is brewing across the aisle, where another outsider has shaken up politics as usual only to find himself the likely target of a contested convention. For Donald Trumps supporters, the sense that their votes are being pushed aside by the party elite is palpable.

Now, we want to hear from you.

Do you feel disenfranchised by the delegate system as it currently exists for the Democratic and Republican parties? Tell us about it, by filling out the form below. A selection of responses will be featured in our coverage of the topic later this week.