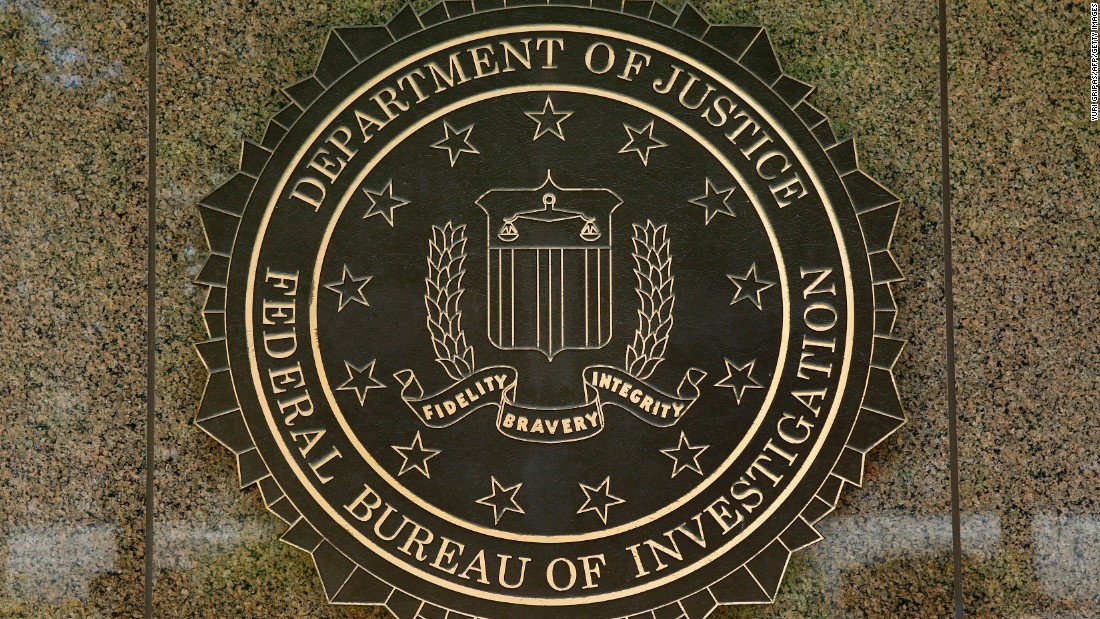 “Last April, I asked the GSA administrator under oath whether the President or anyone at the White House was involved in the discussions on this decision about the FBI building,” Quigley said. “She said no. The inspector general said that she misled us. I suppose that’s a DC euphemism for a lie. So I’d like her to come back before my subcommittee and answer that question accurately.”
At the April hearing he referenced, Quigley asked if the White House was involved in the decision to rebuild the FBI headquarters in Washington rather than move it to a suburban location. Murphy did not offer a direct response about White House involvement.
The inspector general issued a report about the FBI project and said Murphy’s response at the hearing was “literally true,” but added that her testimony was “incomplete” and may have left a “misleading impression” that she did not discuss the decision with Trump and senior White House officials.
House Democrats went further on Thursday, releasing documents about Trump’s involvement and accusing Murphy of concealing information.
White House spokeswoman Sarah Sanders said in response that Trump was trying to save the government money and that FBI leadership “did not want to move” the headquarters.
Quigley said, however, that while he was open to hearing reasons why the headquarters should not be moved, he saw Trump as the main beneficiary of the decision not to move the FBI as previously planned.
“The fact that there is not a hotel across the street competing with him, he is the one that profits,” Quigley said.