An innovative exchange of sovereign debt for marine conservation, backed by the likes of Leonardo DiCaprio, could pave the way to saving large swaths of the worlds oceans 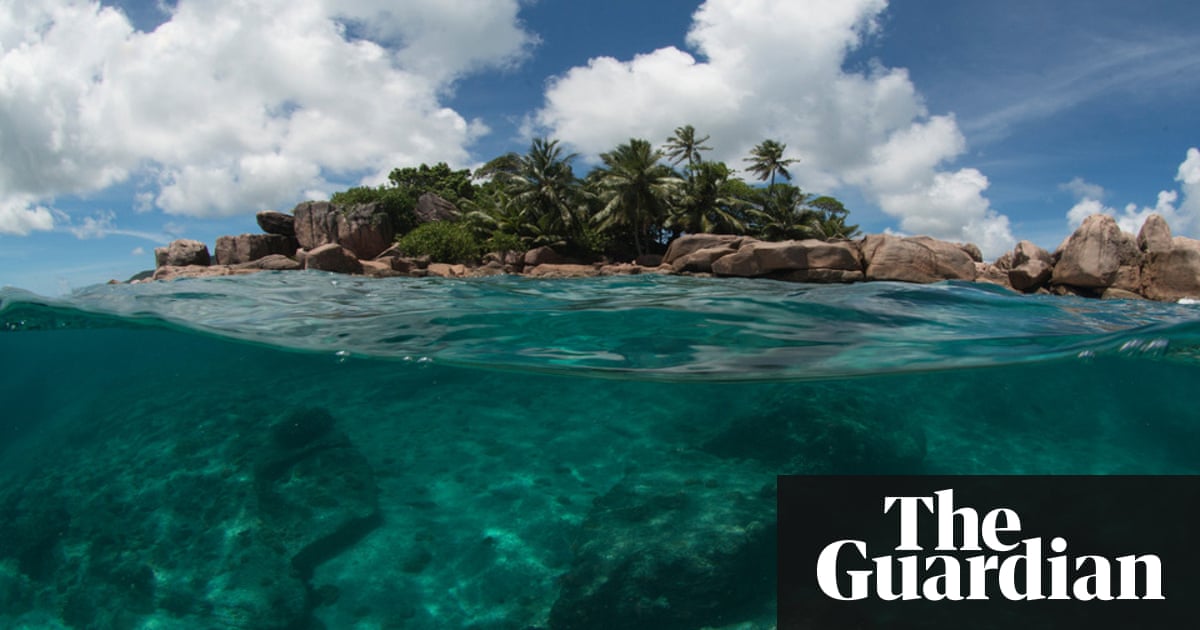 The tropical island nation of Seychelles is to create two huge new marine parks in return for a large amount of its national debt being written off, in the first scheme of its kind in the world.

The novel financial engineering, effectively swapping debt for dolphins and other marine life, aims to throw a lifeline to corals, tuna and turtles being caught in a storm of overfishing and climate change. If it works, it will also secure the economic future of the nation, which depends entirely on tourism and fishing. With other ocean states lining up to follow, the approach could transform large swaths of the planet’s troubled seas.

The challenge for the Seychelles is clear on the coral reef fringing Curieuse Island, once a leper colony and now a national park. The mass bleaching caused by warming waters in 2016 has left the white limbs of branching corals lying like bones in a ploughed graveyard, with rare flashes of the cobalt-blue coral survivors.

“The biggest changes are climate change,” says David Rowat, a marine scientist and diving school owner for 30 years, who says storms and bleaching events are becoming more frequent. Some clownfish have never returned since the major bleaching in 1998, he says: “The ‘nemos’ all went.” As the reef recovered, the 2016 bleaching was a “kick in the teeth”, Rowat says.