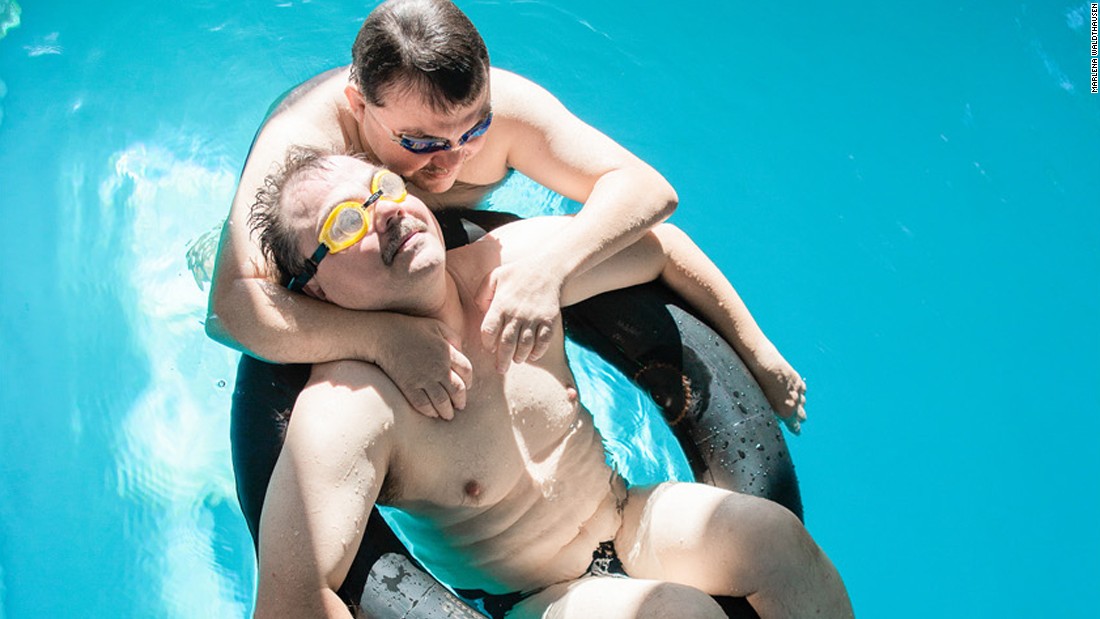 (CNN)Deutsches Taubblindenwerk Fischbeck is a quiet place, a German facility where more than 100 deaf-blind people live together. Before photographer Marlena Waldthausen even lifted her camera there, she spent a few days observing the residents, trying to find a way to tell their stories without knowing how to talk to them.

Deaf-blindness can be isolating. For many people in Fischbeck, communication is difficult. Most of the deaf-blind people there have “little or no ‘real’ relationships,” Waldthausen said, and she was afraid that she couldn’t say what she wanted to tell them.
Spending time with residents, she wondered, what would be left of her own life is she could neither see nor hear?
But on the second day of her visit, she crossed paths with a set of twin brothers. Rolf was guiding Jrg, she remembers, and they were laughing and joking.
“I just really liked them from the first moment I saw them,” said Waldthausen, who is based in Berlin. “What I found so special about them was their almost symbiotic relationship, this ‘blind’ understanding.” 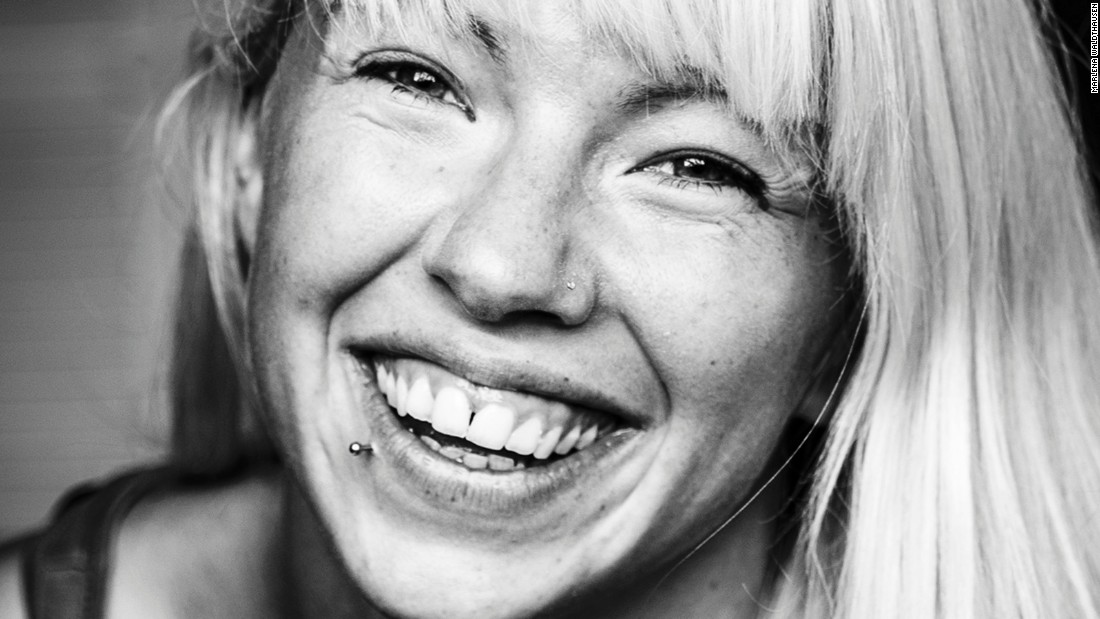 Jrg and Rolf Fischer were born deaf, and Jrg lost his eyesight due to diabetes. Rolf, who also has diabetes, can still see a little out of one eye. At 49, they live together in Fischbeck and travel home on weekends to spend time with their parents.
They love their routine, Waldthausen said, and handle many parts of their lives independently — dressing, making their beds and having meals on their own. Caretakers accompany them to activities like swimming or horseback riding. In the afternoons and evenings, they might drink coffee, play with dogs, rest or watch TV — Rolf will get close so he can watch, then report back to Jrg.
They communicate through tactile sign language; they take each other’s hands and form signs with the hands and arms of the other. Although they struggle with sensation in their hands because of diabetes, they also use the Lorm alphabet, where every letter corresponds with a point on the palm. A series of strokes and taps can share a thought.
Their sign language is their own, though. Even their caretakers can’t follow conversations between them, Waldthausen said. They might make loving gestures, or seem to hit each other, or pull their arms and fingers.

And they are funny — “amazing” humor, Waldthausen said. They give each other funny hairstyles, push each other around in a wheelchair or pretend to bite each other.
“I think they might forget a little about their situation when they are fooling around,” Waldthausen said.
Waldthausen struggled at first, feeling insecure about how to communicate with them.
“I couldn’t smile, gesture or apologize in the way I am used to when I have to communicate with people that speak a language I don’t understand,” she said.
So Waldthausen learned the Lorm alphabet and started a course in sign language. She spent months with the twins in 2015 and 2016, staying in rooms nearby and going on vacation with the family. Now, she can joke with them or talk about their trip to the zoo, or the sausages they ate for dinner.
In one of her favorite moments, the twins attended a photojournalism exhibition that featured Waldthausen’s images. She and their mother explained each one.
“They were so proud when people came and shook their hands,” she said. “That was a really nice moment for me after spending so many months with them, being able to make them experience the outcome of the project.”
People tell her the images moved them, she said, or made them feel warmly toward the twins just by seeing them together. She knows the feeling.
“It makes me happy (that) I could show something through the pictures that I myself experienced being with them,” she said, “and that I could make something visible that is usually not so visible.”