John Crace takes a memoir by the bete noir of the far right, and cuts it down to size 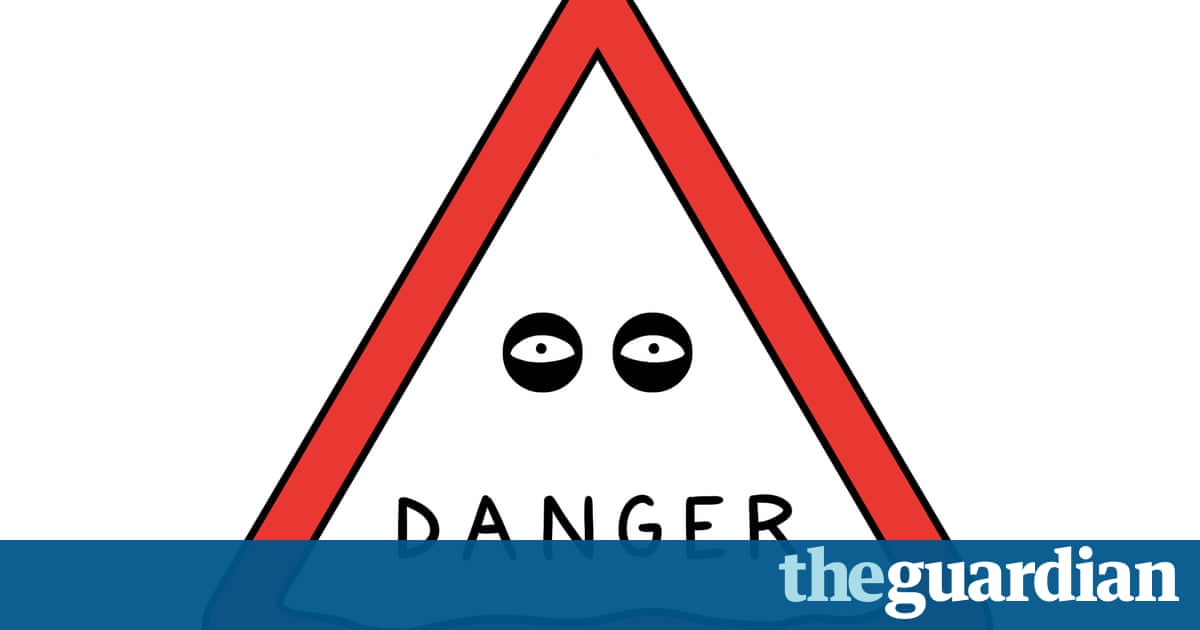 This is the book people said couldnt be published because I was so dangerous. Well, you dont get to silence The Worlds Most Dangerous Faggot that easily. Have I said that I am dangerous? And a faggot? Thats because I am a dangerous faggot. Grrr. Be afraid. Very afraid. Or, failing that, just a bit bored.

So my $15m book deal got cancelled because a few snowflakes were a little upset about something I said about paedophilia. Well, diddums. Get over yourself. The truth cannot be silenced by Fake News. Lets get something straight: I never said it was OK for men to have sex with babies. Everyone has to draw the line somewhere and thats mine. All I said was that it was perfectly cool for men to have sex with 13-year-olds. What could possibly be controversial about that?

People are afraid of me because I am richer and more handsome than them. I also Love Using Capital Letters. Capital Letters Are so LIKE DANGEROUS. Donald Trump uses CAPITAL LetteRS a lot too, because he iS aLso daNGErouS. I like to call Donald TruMp Daddy. Yeah! DaDDy hates ForeIgNers and people I hate too. That makes hIm RITE. If I mention NIEtzscHe will anyone taKe me more SERIOUSLY?

All lefties hate me. Why? Because I am dangerOUs. I say the things no one else dares too. So let me say it loUD and cLear. The reason the white working class are so pissed off is because GOVERNMENTS spend all their money on blacks, MusLIms and fat people. Thats a Fact. As JaMes HalfWIT rote on BreitbART, 75% of all tax revenuEs get spent on Obese Black Muslims, so it Must be true.

Sum people have said Im a racist. FAKE NewS. Im a Jew and I love Jews. StoPPing peepul from saying what they want is a fundamental Denial of freedom of Speech. Like Twitter. And Facebook. Both of them are left-wing fascist organisations that have tried to ban me.

On Twitter my haNdle was @NERO. Nero was like me. Handsome. Faggot. And DangerOUS. All I did was call a black actress fat. Whats wrong with that. She is black and fat. People should be called out for being Fat. If you tell someone they are fAT often enough, they might lose wait and live a BIT longer. So I was doing the FATTy a favour.