Rihanna, Cara Delevingne and Kim Kardashian West join campaign to free Brown, who was convicted of murdering a man who hired her as a sex worker 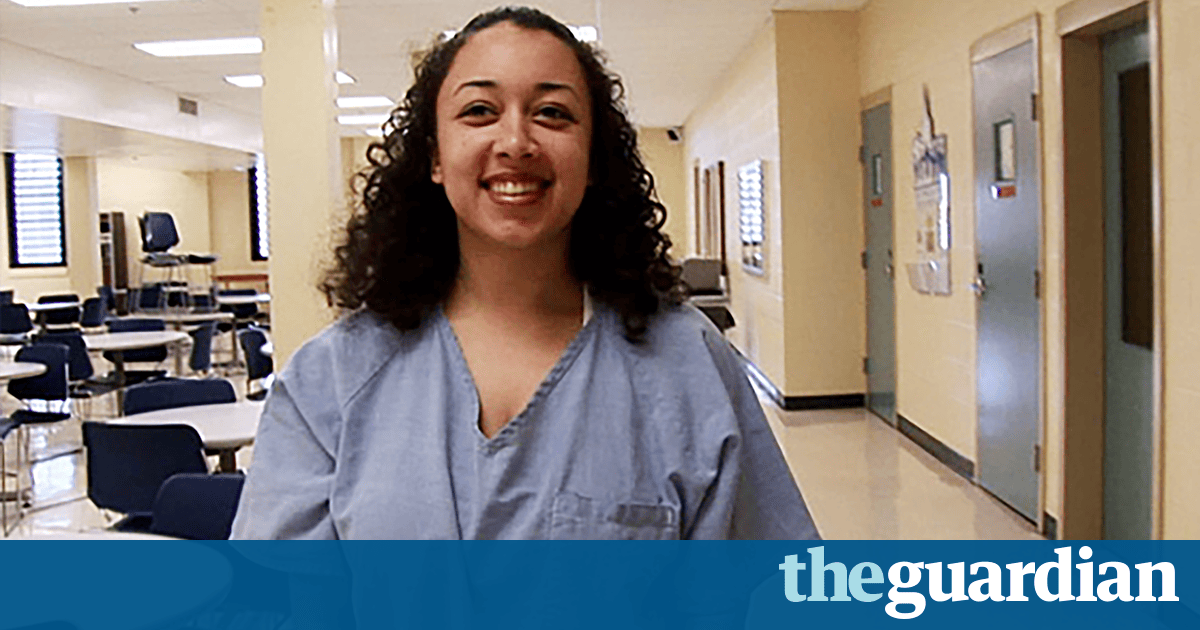 Celebrities including Rihanna, Cara Delevingne and Kim Kardashian West are calling for freedom from prison for a woman who was 16 years old when she killed a man who hired her as a sex worker.

In Tennessee in August 2004, Cyntoia Brown shot and killed Johnny Mitchell Allen, 43, who had paid to have sex with her. At the time, Brown was living with her abusive boyfriend who sold her for sex.

She was tried as an adult and, despite arguing that she acted in self-defence, was convicted of first-degree murder. She will be eligible for parole when she is 69.

Over the past few weeks her story has been taken up by a host of high-profile celebrities in an effort to win her clemency.

On Tuesday, singer Rihanna posted on Instagram about Brown’s plight, using the hashtag #FreeCyntoiaBrown. “Something is horribly wrong when the system enables these rapists and the victim is thrown away for life!” she wrote.

Kardashian later joined the campaign. In a post on Twitter she said “the system has failed” and said she had asked her lawyers to see how they can help.

Cara Delevingne, LeBron James, and Snoop Dogg have also added their voices to the chorus of people demanding she be released.

Brown’s lawyer told NBC that she was “shocked and surprised” at the outpouring of support.

“This is meaningful not to Cyntoia, but to the cause of sex trafficking and sex slavery and juvenile justice,” Charles Bone said.

He said that he and a team of lawyers were fighting for a new trial, in which he hoped she would be “charged with second-degree murder at the most,” a charge that would allow her to be considered for parole immediately.

“The difference in 15 years and 51 years is a lifetime for a person like Cyntoia,” he said.