A Colorado startup has created a mushroom extract that stops taste buds from detecting bitter flavors in food and drinks, which could mean less sugar 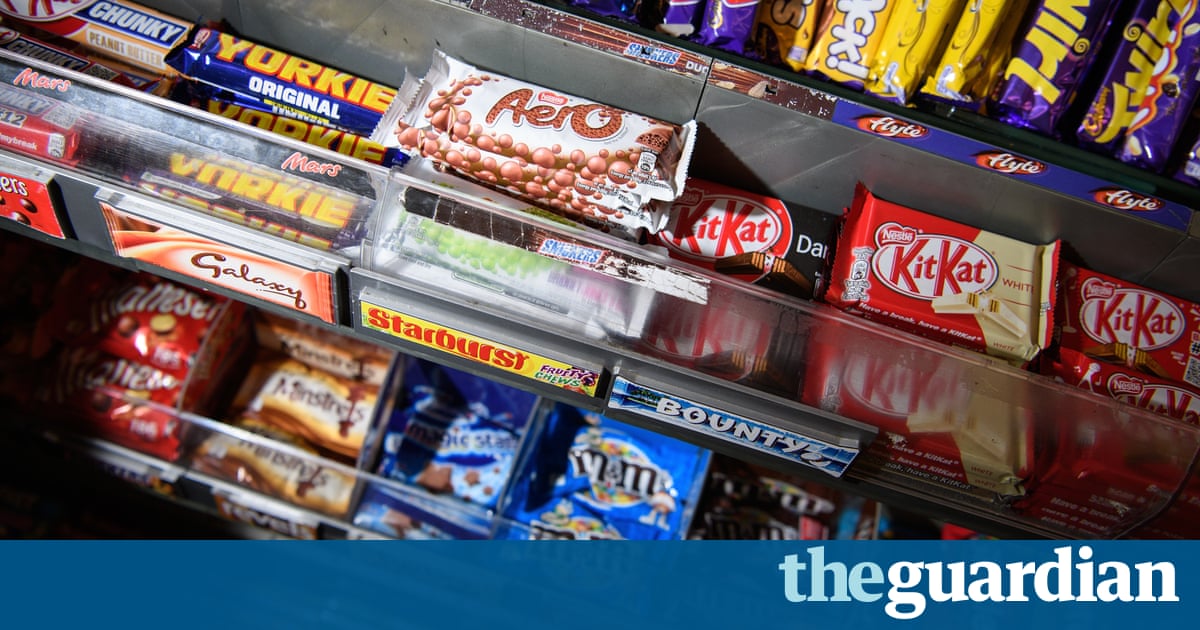 Are mushrooms the next big thing in sweets?

Colorado startup MycoTechnology has created a mushroom extract that stops taste buds from detecting bitter flavors from ingredients in popular foods and drinks, such as coffee, cereal and chocolate.

Sugar is an inexpensive ingredient to cover up flavor deficits like sourness and bitterness, says Josh Hahn, marketing manager of MycoTechnology, which was founded in 2012 and has raised $10m in venture capital from investors such as Middleland Capital, S2G Ventures and Closed Loop Capital.

While MycoTechnology isnt the only company developing bitter blockers, its use of mushrooms is novel, says John Coupland, professor of food science at Pennsylvania State University and president of the nonprofit Institute of Food Technologists. The company also claims to have created a blocker that can cover a wider range of bitter flavors than the often-synthetic bitter blockers made by its competitors.

Makers of candy, snacks, soda and other processed foods are using bitter blockers as part of a broader effort to reduce sugar in their products as they face intense public scrutiny for the role sugar plays in growing health problems such as Type 2 diabetes and obesity.

A scientific paper published last year showed a decades-long effort by sugar and food companies to fund research that sought to minimize the connections between sugar and heart disease. That effort also involved profiling fat as the big enemy of public health and helped to shape the governments dietary guidelines for years.

New dietary guidelines issued last year took a new direction and advised Americans to limit how much added sugar they consume to no more than 10% of their daily calories (13% is the national average and above 16% for children). The government then added a requirement, to take effect in 2018, that food labels display the amount of sugar, including syrups and honey, added to foods and beverages. The requirement doesnt count naturally occurring sugar in fruits and vegetables.

Adding bitter blockers is one of the ways to hide astringent flavors that are inherent in some common food ingredients, such as grains. They can also camouflage the bitter aftertaste of sugar substitutes such as stevia, which promises to deliver the sweet taste of sugar without the calories. Roughly 75% of the items sold in supermarkets contain added sugars, according to a study in the Journal of the Academy of Nutrition and Dietetics.

MycoTechnology is making its blocker from mycelia, the thread-like strands that grow underground as part of a mushrooms root system. The mycelia are dried and crushed into a tasteless, odorless powder that is added to foods to block the signals that the brain sends to the taste receptors on the tongue when they detect bitter flavors.

Molecules from the mushroom extract remain on the tongue for just 10 seconds before being flushed away by saliva. But the brief contact is long enough to block the bitter flavors, Hahn says.

MycoTechnology markets its bitter blocker to makers of food extracts and flavoring, such as GLG Leading Life Technologies, which puts it in its stevia extract, and Niutang Group. The startup doesnt know which items on market shelves contain its mushroom extract because its customers dont disclose that information, says Jim Langan, co-founder and vice president of innovation at MycoTechnology.

The bitter blocker enables food and beverage companies to reduce sugar use by half or more, Langan says.

Biotech companies Chromocell and Senomyx also make bitter blockers, and their customers include big brands such as Coca-Cola, Nestl and Kraft Foods.

Creating effective bitter blockers is difficult, and researchers have experimented with both chemical and plant-based materials. The problem is that bitterness is complex, Coupland says. The tongue has 25 different bitter receptors called T2Rs that detect thousands of different bitter taste molecules. Humans developed this evolutionary ability for spotting poisonous fruits or plants. In contrast, there is just a single receptor for sweetness and fewer than 20 compounds we perceive as sweet. The sheer number of receptors and bitter compounds makes it almost impossible to create a universal bitter blocker, says Coupland.

Most bitter blockers act on just a handful of receptors, and thats not always enough to keep unpleasant tastes away. Making a blocker that works for multiple bitterness compounds on a range of receptors is so difficult that some manufacturers use several bitter blockers in the same product. Even then, that method doesnt always mask all of the unpleasant tastes, leading manufacturers to lean on sugar for help.

Because bitterness accounts for a huge range of taste, its quite difficult to block, Coupland says. Sugar makes bitter flavors more palatable; when you decrease bitterness, you can decrease sugar.

Coupland, who hasnt tried products made with MycoTechnologys mushroom extract, notes that the company will need to ensure its bitter blocker doesnt retain the mushroom taste as it blends with other ingredients.

MycoTechnology plans to start selling a few of its own branded snacks, such as chocolate, on its website next month to promote its bitter blocker among consumers, Hahn says.

As for whether bitter blockers are the answer to reducing sugar consumption, Coupland notes: Its far too early to tell.