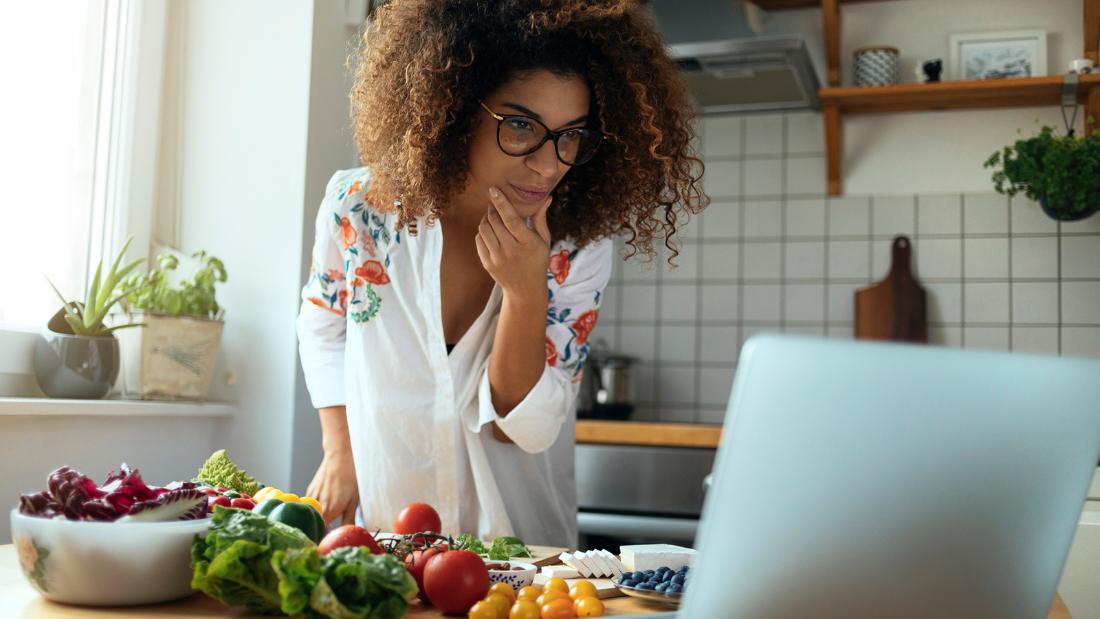 (CNN)Cutting just 300 calories from your daily diet could significantly benefit your cardiovascular health, even if you’re already at a healthy weight, according to a new study. 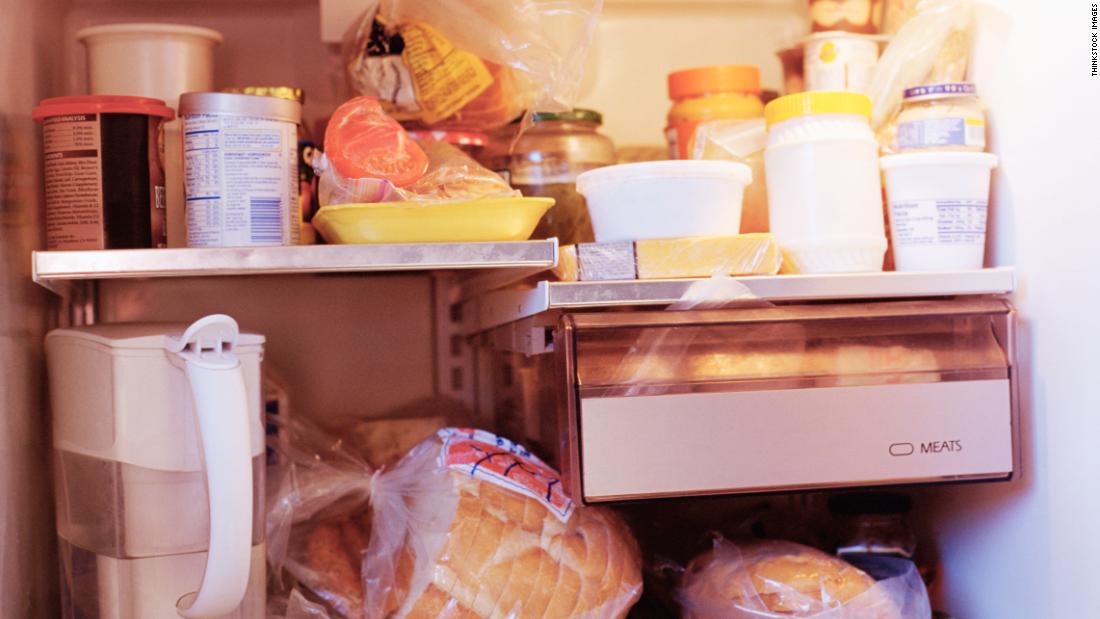 During the course of two years, participants in the study who were on a calorie restriction diet lowered their blood pressure and levels of bad (LDL) cholesterol, and saw a 24%drop in concentrations of triglycerides, a type of fat in the blood. The study was published in the journal The Lancet Diabetes & Endocrinology on Thursday.
A reduction of 300 calories daily refers to the average cutback in calories obtained by the study participants, said Dr. William Kraus, distinguished professor at Duke University School of Medicine in Durham, North Carolina, who was senior author of the study.
“Exercise and diet are the two most profound and easily implemented interventions we have in our environment that can reduce our cardiovascular risks,” he said. “There aren’t five drugs on the market when combined that could approach what we saw in this study from moderate calorie restriction.”

The study involved 218 healthy adults, ages 21 to 50, in three clinical centers across the United States. Between 2007 and 2010, 143 of those adults were randomly assigned to start a 25% calorie restriction diet — meaning they tried to cut back 25% of what they would normally consume — while the remaining 75 adults followed an “ad libitum” or “free-feeding” diet, meaning they ate normally.
The adults in the calorie restriction group reduced their calorie intake by 11.9%, not the intended 25%, the researchers found, going from 2,467 calories a day to 2,170 — a reduction of 297 calories.
“This trial went on for two years, so some participants were able to maintain the restrictions and others were not as successful,” Kraus said.

In each group, the researchers closely monitored each adult’s cholesterol levels, blood pressure and triglycerides concentrations over a two-year period. Those factors can influence your risk of heart disease.
About 610,000 people die of heart disease in the United States every year — or, 1 in every 4 deaths — according to the US Centers for Disease Control and Prevention.
The researchers found that, in the calorie restriction group, levels of total cholesterol and LDL cholesterol decreased significantly after one year, and that change was maintained at two years, while changes were very small in the ad libitum group.
The researchers also found that, in the calorie restriction group, the lowering of blood pressure was evident as early as six months, reached statistical significance by one year and persisted for the duration of the study.
The study is the first of its kind to investigate the potential impact of calorie restriction on the cardiovascular health of healthy, non-obese young and middle-age adults, the researchers wrote in the study.
The 2015-2020 US Dietary Guidelines note that adult women need an estimated 1,600 to 2,400 calories per day and adult men need about 2,000 to 3,000, depending on age, height, weight and level of physical activity. 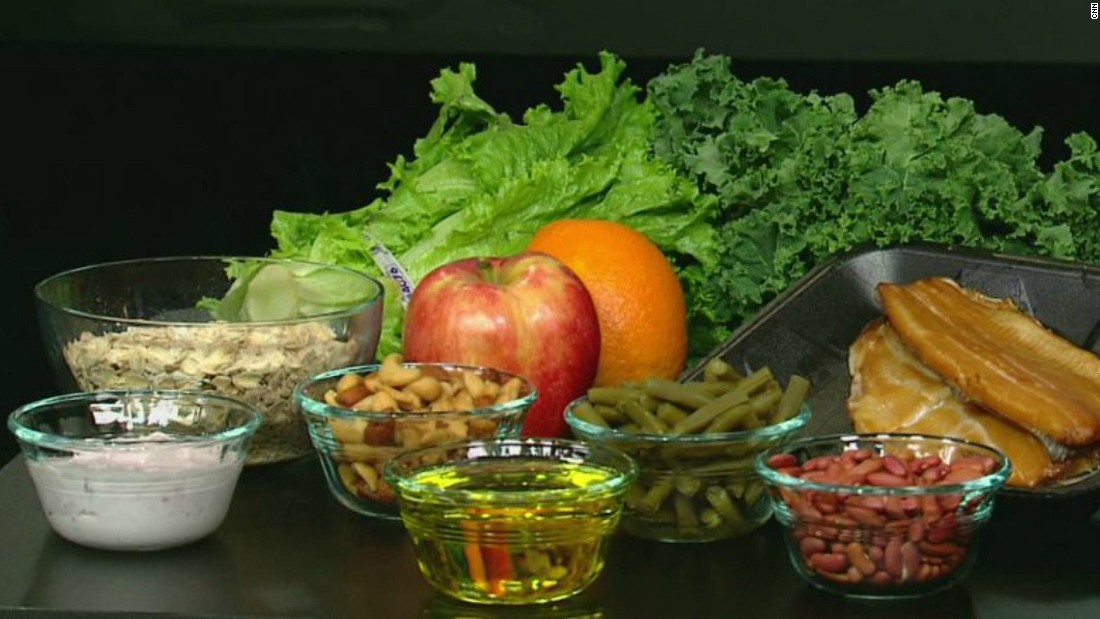 “It would be interesting to see what happens to the contestants in this study two years after the study ended, if they sustain these habits or not,” said Dr. Subbarao Myla, director of Cardiac Cath Labs at Hoag Memorial Hospital Presbyterian in Newport Beach, California, who was not involved in the study.
Myla, who called the study “well designed,” pointed out that during the study, the participants received behavioral counseling sessions to help them adhere to their diets.
“All diet plans emphasize portion control at two levels — what you put on the plate and how much of that you consume,” he said. “Having a life coach who can monitor, prod and nudge is very important for sustaining change.”
The study had some limitations, including that more research is needed to determine whether similar results would emerge among a larger and more diverse group of people or over a longer period of time. Additionally, the study did not include clinical measurements of atherosclerosis, or plaque buildup in arteries, in the adults.
“Finally none of this works without controlling for activity,” Myla said, referring to physical activity or exercise. “The study did not address measures of activity which is very hard to control for. Weight loss is best supplemented and sustained by increasing activity.”

‘Food choices are shaped by the food environment’

Calorie restriction could be a useful tool to help control weight and slow the aging process, but it’s unlikely to curb the global obesity epidemic, Dr. Frank Hu, professor and chairman of the Department of Nutrition at the Harvard T.H. Chan School of Public Health in Boston, wrote in an editorial that published alongside the new study on Thursday.