The technology will be labeled and subject to stringent health and environment review in the EU, but not in the US, where produce could be radically changed 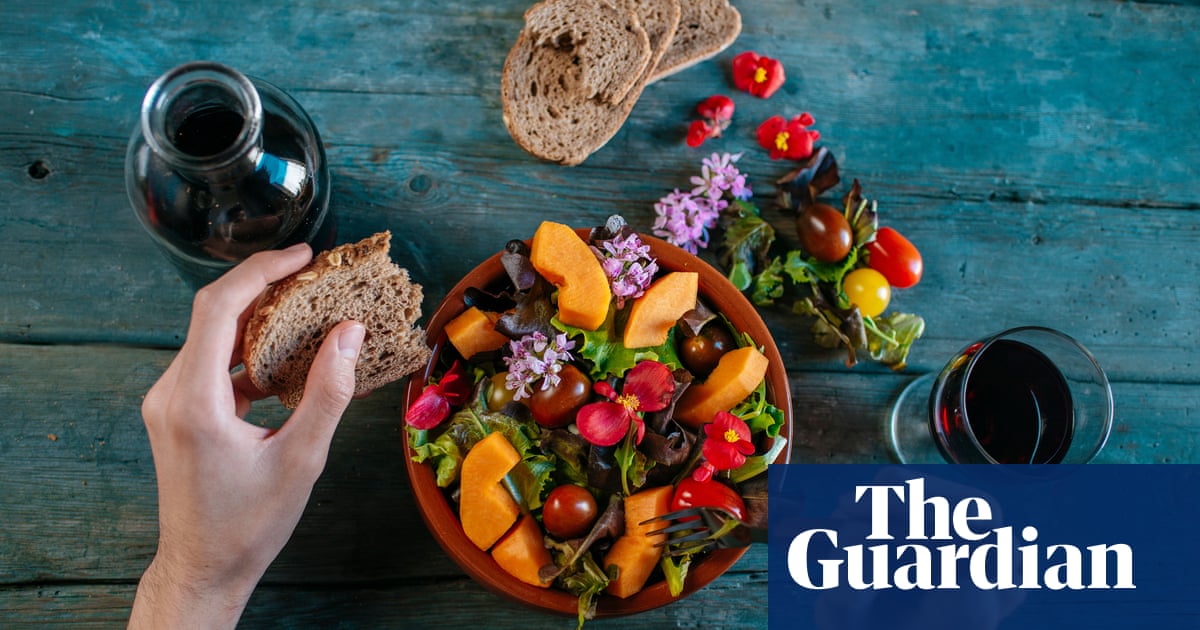 Soon, soybeans will be bred to yield oil without dangerous trans fats. Lettuce will be grown to handle warmer, drier fields. Wheat to contain less gluten. And pigs bred to resist deadly viruses. Someday, maybe even strawberry plants whose delicate berries can be picked by machine instead of by hand.

Ten years ago, such genetic changes would have been considered science fiction – or so far off into the future of breeding as to be almost unimaginable. But gene editing, particularly with a tool called Crispr-Cas9, has made it much easier and more efficient to tinker with the genomes of plants and animals. The first Crispr-edited products will begin reaching the market this year, and researchers believe it’s only a matter of time before US grocery shelves could be filled with gene-edited produce, grains and meat.

The technology will be subject to stringent health and environment review, as well as labeling requirements in the EU, but not in the US. The US Department of Agriculture (USDA) issued a statement last March saying it would not regulate crops whose genetic changes could have been produced with conventional breeding. The European court of justice, by contrast, ruled last summer that gene-edited crops should be regulated as GMOs.

The scientific challenges have been largely settled – or at least there’s a clear path toward resolving them, according to scientists in the field. But political and social ones remain.

“The questions outstanding going forward are regulatory and PR and marketing and commercial launch – the things that matter the most, obviously, outside of the science,” said Rodolphe Barrangou, a distinguished professor at North Carolina State University and editor-in-chief of the Crispr Journal.

Crispr technology is still in its infancy. Short for “clustered regulatory interspersed short palindromic repeats”, Crispr was first used in cells with a nucleus only six years ago. It takes advantage of the natural immune system of bacteria to make precise cuts in the target genome. This can be used to delete a few letters, turning a gene off, or dialing it up or down, or it can force a change in the genetic alphabet, giving the plant or animal new functions. It’s not a perfect process, but it’s much more precise and easier to work with than previous gene editing techniques, according to scientists. Researchers say many of these new functions will be copied from nature, making, say, a hothouse tomato as disease-resistant as a wild one without sacrificing flavor. But others could be entirely new – and likely to raise more concern.

Unlike genetic modification, gene editing doesn’t require transgenics, the movement of genes from one species to another. So, if there are dangers to GMO foods – which some, but far from all scientists believe – gene editing that simply removes genes or copies sequences from similar species is likely to be safer.

Essentially, gene editing accomplishes what conventional breeding would, just more efficiently and more easily, according to Zachary Lippman, an expert in the genetics of flowering plants at the Cold Spring Harbor Laboratory on Long Island, New York. “This is a tool that creates what nature could create on its own just never got around [to] or had the opportunity to create,” he said.

Lippman said Crispr is an incredibly useful tool in research, allowing him to ask new questions of the tomato plants he breeds, by fast-forwarding the research process. “The amount of genetics that we’re currently able to do has at least quintupled in the last three years,” he said. It also allows breeders, who have maximized their crops for current conditions, to now ready their crops for the challenges of climate change, said Lippman, who was recently named an investigator with the Howard Hughes medical institute.

It could also upend agriculture, boosting the health, shelf life, off-season availability and transportability of fruits and vegetables, said Haven Baker, chief business officer of Pairwise, a North Carolina-based startup that uses Crispr technology both to edit large-scale crops like corn and soy, and specialty crops like berries and snackable vegetables. Baker and the company’s CEO, Tom Adams, said they would like to see berry plants modified to make them easier to pick by drone or other machine rather than by hand, bringing down labor costs and avoiding arduous work. “These are the type of questions we’re thinking about – to really use Crispr technology not to maybe solve one disease problem, but to really solve the entire industry’s problems,” Baker said. “We see this as the beginning of a 25-year cycle of innovation that will greatly improve agriculture around the world.”

Although most Crispr gene editing is still taking place in labs and research greenhouses, the future he envisions isn’t far off. The first gene-edited products are expected to reach the market as soon as nextyear: a soybean oil that has less saturated fat and no dangerous trans fats, from a Minnesota-based company called Calyxt, and an improved variety of waxy corn – used as a thickener and stabilizer in many food products – from Corteva Agriscience, the agriculture division of DowDuPont.

But the public and governments around the world are still unsure how to deal with gene-edited crops and livestock.

Jennifer Kuzma, co-director of the Genetic Engineering and Society Center at North Carolina State University, said US consumers are willing to pay 20% more to avoid GMO foods, and nearly half of the public reports actively avoiding genetically modified ingredients and food. There hasn’t been much polling data on consumer views of gene-edited foods, because they are still so new. People may be slightly less concerned with gene edits than with swapping in genes from distant species, she said, but generally, “I think people are bothered by that human-controlled laboratory step”.

She also said that she sees industry making many of the same public relations mistakes with gene editing that they made with GMOs. The industry is fighting labeling and regulation and not being as transparent as it should be about the challenges and shortcomings of gene editing, she said and wrote in a recent article.

Public reaction may ultimately drive government regulation – which is not yet a settled issue. While the USDA has said it would not regulate the technology, the US Food and Drug Administration (FDA) has suggested it might treat all intentionally edited products as drugs, which would mean heavy oversight.

If strong government regulations are imposed, gene editing will be finished before it really begins, said Alison Van Eenennaam, a cooperative extension specialist at the University of California, Davis. “We can stop having this discussion because we’ll never use it. It’s just done,” she said. Van Eenennaam said she was frustrated by campaigns that unnecessarily derailed a lot of the potential of GMOs, and she sees the same thing happening again with gene editing. “It’s much easier to frighten someone about something,” she said.

Others think government regulation is essential for reining in bad actors and keeping food safe.

Jaydee Hanson, a senior policy analyst with the Center for Food Safety, a Washington DC-based advocacy group, wants companies to publicly release a complete genetic sequence of their Crispr products, so people can look for unintentional mutations and other problems. Now, for instance, when a potato turns green, that’s a sign it is releasing toxins and shouldn’t be eaten, he said. But if the green gene were accidentally turned off, potatoes could release toxins without the warning.

Industry and some academics say these off-target effects can be managed. They happen all the time in regular breeding and always have, said Bernice Slutsky, senior vice-president of the American Seed Trade Association, a trade group. Any plant or animal is already the product of mutations from hundreds of millions of years of evolution, Lippman said.

Hanson said he was also worried that with Crispr, as with many technological advances, most of the benefits will go to larger, more industrialized farms.

Gene-edited seeds can be patented, meaning the farmer will have to pay more to use them, which boosts the cost to farmers as well as the sellers, Hanson said.

Even changes that seem to benefit animal welfare are really about profit, Hanson said. Editing cattle genes to prevent horn growth and the need to de-horn the animals is really“about making it cheaper to have 140,000-head dairies, because it’s one more step you don’t have to take”, he said. “If you wanted to raise more humane animals, you’d raise animals like the dairy I used to work at when I was a kid – you’d have 40 animals instead of 140,000 and you’d be able to know the name of every cow.”

On the flip side, Hanson acknowledges that gene editing could potentially be used to cut down on the need for pesticides, which put farmers and farm workers at risk. And Van Eenennaam worries that if rich countries shut down gene editing, poor countries that really need increased productivity, fewer pesticides and healthier foods won’t be able to benefit.