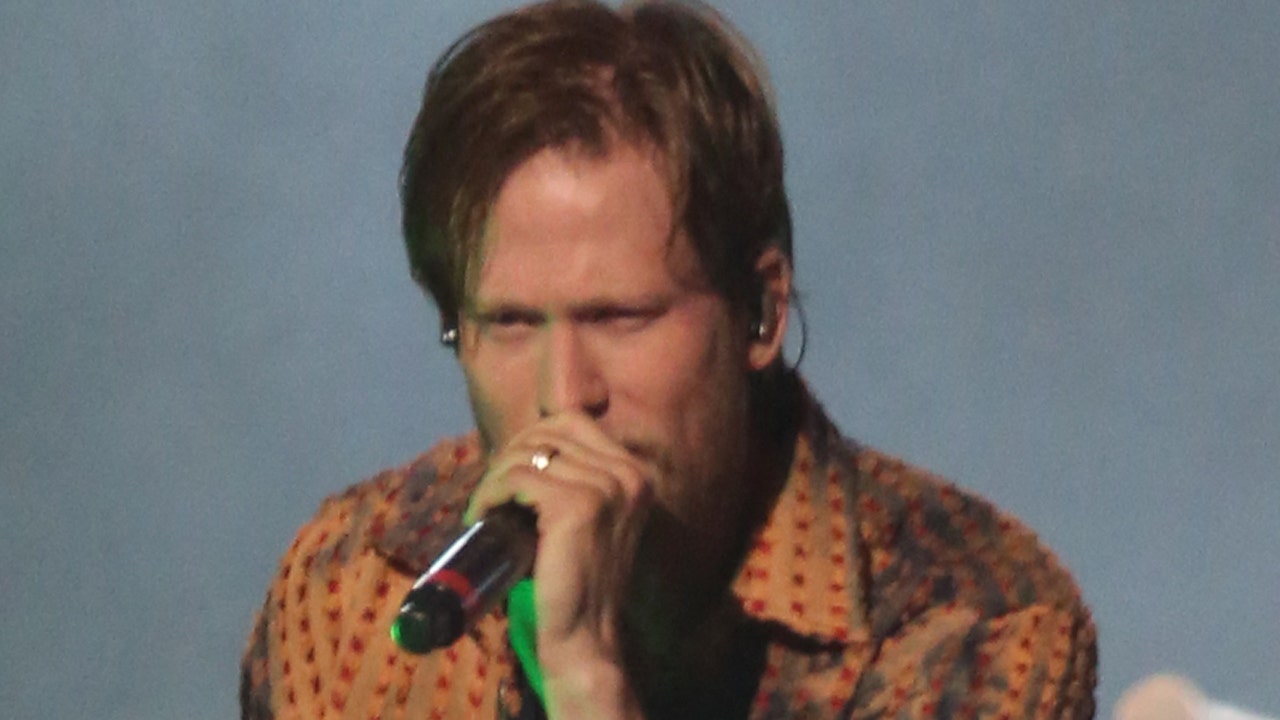 More fans are singing along to country songs than ever before. According to CMAs Todays Country Music Market 2015 report, the genre has had a 30 percent growth in audience over the past ten years while, per Nielsen, country music’s radio audience increased by 17 percent since 2006.

And its not just in the states. The global appeal of country music is also growing. The list of international country festivals stretches from Mexico to Canada to Australia, and while theyre out there on the road, the stars themselves are hearing firsthand how much their music has been embraced around the world.

It’s crazy, they get it through YouTube, online they can check out the videos, there’s a couple of radio stations that are growing through Europe, Brian Kelley of Florida Georgia Line tells FOX411. We’re from Florida and Georgia, started writing songs on the back of his tailgate in Nashville, Tennessee, dreaming dreams, working hard, so we’re thankful to cross any kind of pond and play some music.

“Theres times when you think wow you have to tour and you have to build these markets, adds Granger Smith. But then, you really don’t, because people find your music and people that love music will find it someway.

Frankie Ballard just came back from a trip that proves this.

“I actually was just over [in Europe] at the C2C Festival and playing some shows throughout the UK and in Germany and people love it. I mean, there’s not really a lot of country radio over there like there is here but people are listening on Spotify or on YouTube or whatever and it’s growing. I can see it.

But its Australia that gets the most oversees shout-outs.

I went to Australia last March, a year ago, and it was pandemonium. You would’ve thought the Beatles came back together.

“I’ve been to Australia a couple times and worldwide, global country music is just booming and Im just so excited to be a part of I, Craig Campbell told us. The first time I went I was like wow this is crazy we’re halfway around the world and people are singing along and my records are selling.”

Clay Walker had a similar experience. I went to Australia last March, a year ago, and it was pandemonium. I was worried if the people would know my music. You wouldve thought the Beatles came back together, he said. They love country music that much. They knew every word to every song, every hit, and some of the album cuts, I was flabbergasted.

Charles Kelley gives kudos to fellow artists. I feel like finally we’re getting a little more diversity back a little bit, he said. Having someone like Chris Stapleton starting to have some have success, Kacey Musgraves, Cam, to mix in with, you know it doesn’t always need to be just a party I think we’re finally getting this thing and I think too that’s what’s going to make it globally a giant genre.

“Country music will always be special, right now it’s the hottest that it’s ever been, Dolly Parton told FOX411. But I really am proud to be part of it still after all these years and still be kind of rolling along with it but I love a lot of the new stuff with a lot of the new artists so I’m really proud for them and of them.”