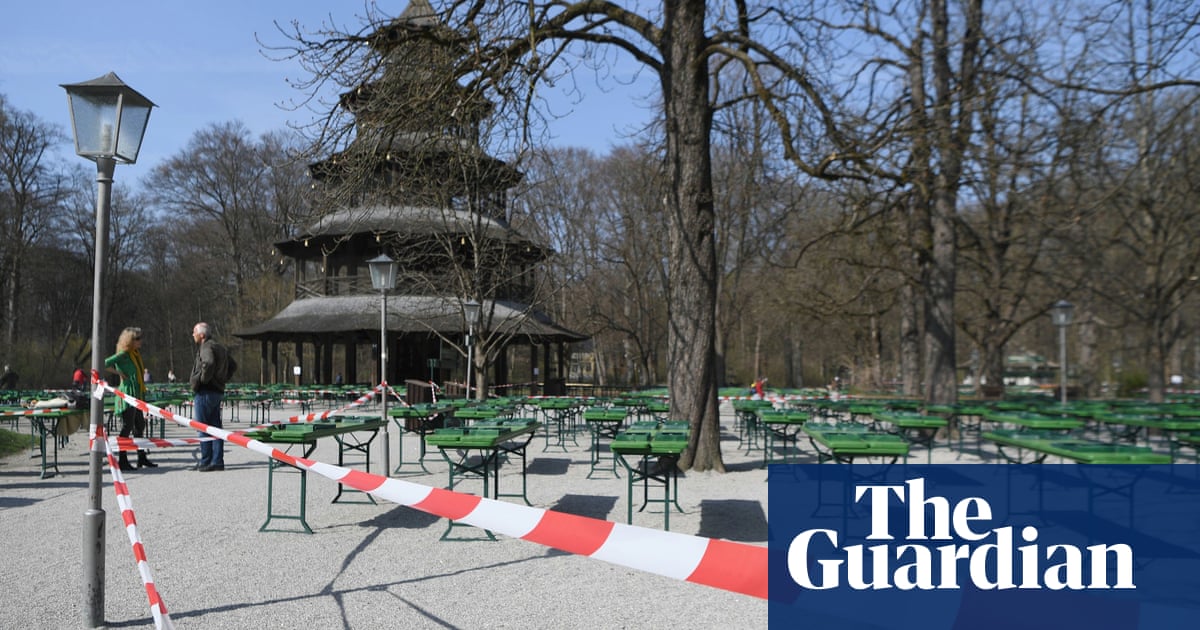 Italy and Spain have both reported their biggest single-day death tolls from the coronavirus as Germany’s 83 million citizens were warned they would be confined to their homes on Monday if they fail to behave responsibly this weekend.

As Europe’s governments ramp up already draconian restrictions to curb the coronavirus, authorities in Rome on Friday announced 5,986 new cases and a record 627 new deaths, raising the totals to 47,021 infections and 4,032 fatalities.

In Spain, the death toll rose to 1,002, a highest-ever increase of 235 in 24 hours. The latest statistics showed 19,980 confirmed cases across the country, more than a third in Madrid. Army specialists are to help disinfect care homes after the virus claimed more than 50 lives at elderly care facilities across the region.

The army, already deployed in northern Italy to help move bodies as funeral services are overwhelmed, will also be used to help police the lockdown in Lombardy, regional president Attilio Fontana said. “The request to use the army is accepted and 114 soldiers will be on the ground,” Fontana said. “It is not enough, but it’s positive.”

Helge Braun, Angela Merkel’s chief of staff, warned that a near-total lockdown – as in force in Italy, Spain and France – could soon be necessary in Germany. “We will look at the behaviour of the people this weekend,” Braun told Spiegel magazine.

“Saturday is a decisive day, and we will keep a close eye on that.” The chancellor would hold a conference call with state premiers on Sunday, he said.

The epidemic has infected more than 255,000 people worldwide and killed more than 10,400, according to the Johns Hopkins University tracker. Italy on Thursday overtook China as the centre of the biggest outbreak, with authorities in Beijing on Friday reporting no new cases of domestic transmission for the second day running.

Deborah Birx, the White House coronavirus task force response coordinator, said the virus appears to be less deadly for younger people but warned that data from Italy indicated the fatality rate is twice as high for men across all age groups. “No one is immune,” she said. “We know it’s highly contagious to everyone.” Mexico and the US announced plans to sharply limit travel over their busy shared border as part of efforts to control the outbreak.

As Spanish health authorities warned the peak of the crisis was still a few days away, frontline care workers described beleaguered hospitals operating near capacity and struggling with severe shortages of protective gear such as masks and gloves.

“The current situation in hospitals in Madrid is critical,” said Ángela Hernández of the Association of Doctors and Professionals in Madrid. “The healthcare system is in a state of alarm.” Spain’s health minister has promised reinforcements, including medical students and recently retired physicians.