Emerging from a closed retreat on Capitol Hill — where top campaign aides to President Donald Trump briefed GOP senators on their reelection efforts, and the senators had a detailed discussion about this year’s tight Senate races — Cornyn described Sanders as a “Trojan horse,” whose views may sound good to some on the surface but would actually destroy America.
“I never thought we’d be having a referendum on the free enterprise system versus socialism but that appears to be where we are headed,” Cornyn said. “I just think we need to remind people that we don’t want the United States to look like Venezuela, or any of these other failed experiments and socialism.”
Cornyn was asked if Republicans might be helped on Election Day if Sanders were the Democratic nominee.
“Socialism is a totalitarian run government where you don’t have individual choices, and that’s to me the opposite of democracy,” Cornyn said. “So I think in some ways he’s kind of like a Trojan horse, and he’s hoping to get elected based on people’s ambiguous understandings of what he stands for. But when you start talking about the ‘Green New Deal,’ ‘Medicare for All,’ free this, free that, I think people get the idea that he’s just totally out of touch with mainstream Americans.” 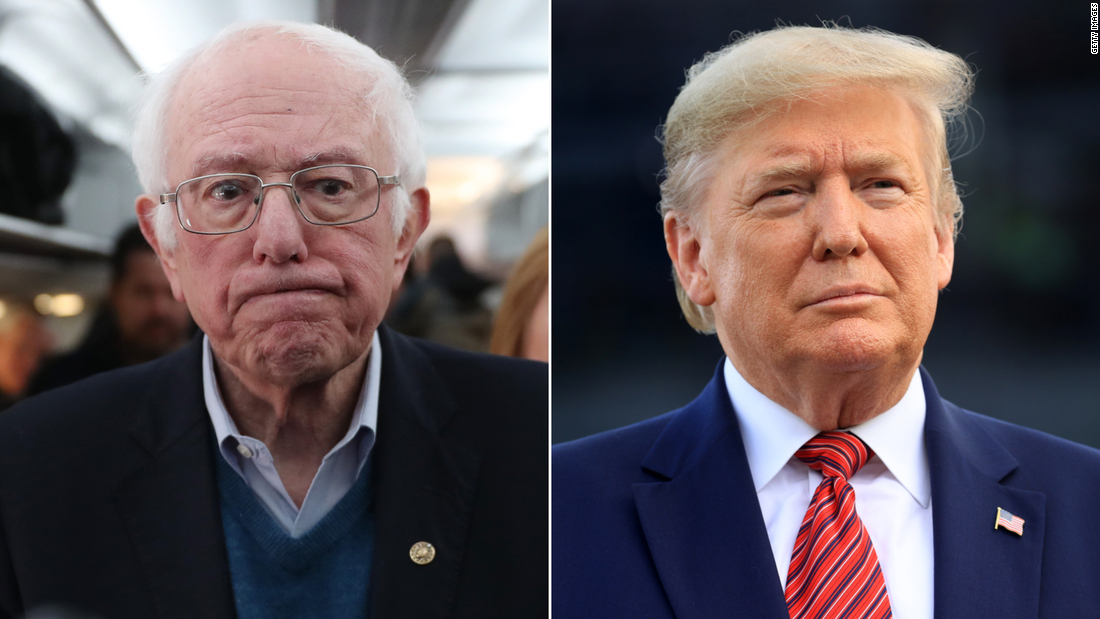 Trump campaign officials Brad Parscale and Jared Kushner — as well as Vice President Mike Pence — huddled with Senate Republicans Wednesday at their annual retreat, this year held at the National Republican Senatorial Committee, the campaign arm for the Senate GOP.
Republican Conference Chairman John Barrasso of Wyoming said the campaign aides expressed a high level of confidence that Trump would win again and the GOP would hold the Senate.
“They talked about what they’ve been up to and the traveling around and success of the President’s so many rallies and the number of people that are actually applying to attend for tickets that are sometimes 10 times as many as seats in the arena,” Barrasso said. “So, there’s a lot of energy and enthusiasm for the President’s election.”
Cornyn acknowledged Republicans face challenges in four states — enough to tip the balance to Democrats — but said he thought Republicans might unseat some incumbent Democrats and hold the majority.
“I think things are looking up. But obviously each state’s a little different and obviously Colorado and North Carolina and Maine and Arizona are at the top of our list,” Cornyn said, listing states where Republican incumbents are up for reelection. “But we also see opportunities to pick up seats in Alabama, maybe Michigan and maybe there will be another surprise in there.”