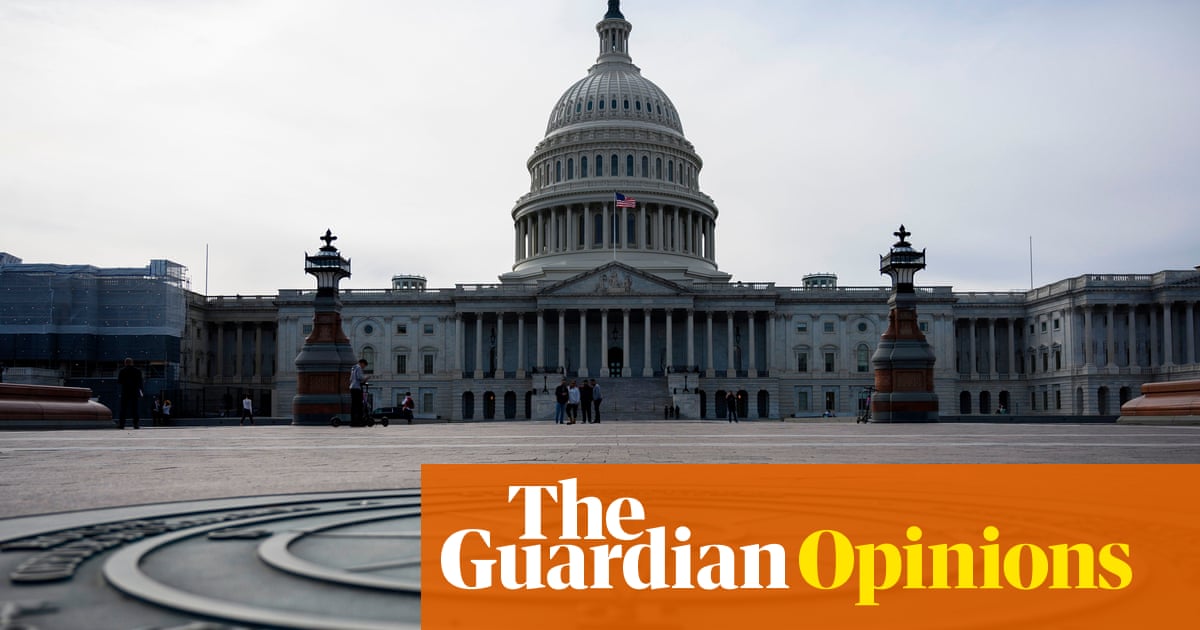 Rarely have the demands of constitutional republic and the rule of law been in greater tension with the imperatives of progressive politics. Fidelity to the constitution and the primacy of law over naked power call for a determined attempt by Congress to unearth the full truth about Donald Trump’s actions leading up to the election, and since assuming office.

Congress has a duty to look into the president’s offenses in seize the White House and whether, havingarrived at the pinnacle of power, he stymie efforts to uncover the details of his corrupted ascent and to disclose the many facets of his interference with investigations into those details.

At the same time, one would have to be politically blind not to see that the vast majority of voters care far less about those matters than about kitchen table issues like health care and economic opportunity for this generation and the next. People have become all but immune even to undeniable evidence that Donald Trump is guided not by our national interest but by his own avarice for power and by the leverage that hostile foreign nations are able to exert over his decisions. Ironically abetted by the daily bombardment of frightening revelations about their leader, Americans have become so eager to move on that they have little patience left for apparently abstract the area of legal principle and democratic legitimacy.

Yet it would be an inexcusable dereliction of duty for those with responsibility to get to the bottom of our democratic predicament to shut down their inquiries- or even to conduct them out of the full opinion of members of the public. There are those in the Democratic party who would prefer to have these investigations recede from center stage. And many Trump supporters remain eager to hang the albatross of endless investigation around the necks of Democrats and to identify the Democratic party more with dwelling in the past than with planning for a better future. But it is unlikely that the House judiciary, intelligence and oversight committees will be seduced to give either of these groups what they want.

The skillfully drafted 24 March letter by attorney general William Barr was shamefully misinforming and provides no reason to drop the investigation into Trump’s wrongdoing. It buried the lede– that the long-awaited report of special attorney Robert Mueller” does not exonerate” the president- in a fog of inconclusive verbiage. And it will long overshadow the truth that Trump and his close associates sought the unlawful help of a hostile foreign power in the quest for the presidency, gladly accepted that help while committing serious campaign finance crimes designed to bury stories that might derail his campaign, and have been taking steps ever since to reward the assistance they received, conducting America’s foreign policy in a way that would be inexplicable were it not for Trump’s personal and business interests. Though Barr cannot undo the harm he has done already, he must at least provide the entire unredacted Mueller report immediately to the House intelligence and judiciary committees, as demanded.

All but the most uncritical loyalists of the president appear to have agreed that the special counsel’s responsibility was to decide whether the president had stymie justice, regardless of the justice department’s policy regarding the indictment of a sitting president- not to punt on that critical responsibility at the very end. I would like to think in light of Mueller’s reputation as a straight shooter, that he hadn’t intended to leave that issue in the hands of the obviously partisan attorney general.

Rather, I suspect Mueller’s report will support the conclusion that, as with previous such situations, his intent was to leave the obstruction issue to the House of Representatives, as part of its investigation into potentially impeachable offenses. If that is the case, then attorney general Barr’s decision to take the matter out of Congress’s hands was wholly inexcusable. Presumably Congress will probe that decision when Barr testifies in the House shortly. But that evidence is certainly move the national focus once again to the Mueller report and the issue of possible impeachment- arguably a dangerous distraction from the perspective of those vying for the Democratic nomination to the presidency.

What, then, is to be done by those who recognize both the need to bring a positive political agenda to the fore if Trump’s reign is to be limited to a single term and the need for relentless investigation to inform both Congress and the public at large?

The first step is to recognize that there is no magic way to untangle that Gordian knot. There’s a reason that not letting the perfect be the foe of the good has become a cliche. It happens to be sound advice. It is undeniable that public investigation into Trump, even if not emphasized on the campaign trail or in political ads, might to some degree undercut the political message of candidates on the stump seeking to topple the incumbent president in 2020. But that political reality cannot be permitted to deter the search for truth.

That said, there is every reason for examiners in Congress and elsewhere to be savvy in their emphasis. The financial entanglements- including unconstitutional acceptance of emoluments from foreign governments and their agents- that are compromising this administration in often concealed ways range far beyond Moscow. They reach such foreign capitals as Riyadh in Saudi Arabia, Doha in Qatar, Abu Dhabi in the United Arab Emirates and Istanbul in Turkey. Unearthing the corrupting influence on Trump, Jared Kushner, and others in the far-reaching swamp surround and propping up this president and shaping his policies should be prioritized as a matter of public perception over what will invariably appear to be a rerun of a too familiar movie about the Kremlin, about the firing of FBI director James Comey, and about the president’s many other efforts in plain view to obstruct the inquiry into Russian collusion.

Even though it is a legal fallacy to claim that stymie justice is no big deal unless the person interfering with a legitimate inquiry found guilty of an underlying crime- just ask Richard Nixon- it has become a political reality in our time. This is a reality that the Barr letter exploited, and one that Congress should take into account in setting its investigatory priorities.

This isn’t to deny the importance of designing new legislation that might be enacted after 2020 to stimulate presidential abuses of the forgivenes and other executive powers both more transparent and less likely, and to contain foreign intrusion into our electoral processes that the current administration has done nothing to deter. It is, however, to suggest that investigations into obstruction and election interference should be undertaken more with a view to legislating for the future than with a view to coming to terms with the past.

The longer the Trump administration remains in power, the more deep it will deform the institutions and norms undergirding constitutional republic. In order tolimit this president to a single term in office, little could matter more than to be strategic about deploying the indispensable investigatory weapons available to us, principally through congressional hearings. But to be strategic about the use of those weapons must not come to mean silencing them.

Laurence H Tribe is the Carl M Loeb university professor at Harvard, where he has taught constitutional law for 50 years. A celebrated author and supreme court advocate, his latest book is To End A Presidency: The Power of Impeachment( with Joshua Matz ), released in paperback with a new epilogue in March 2019