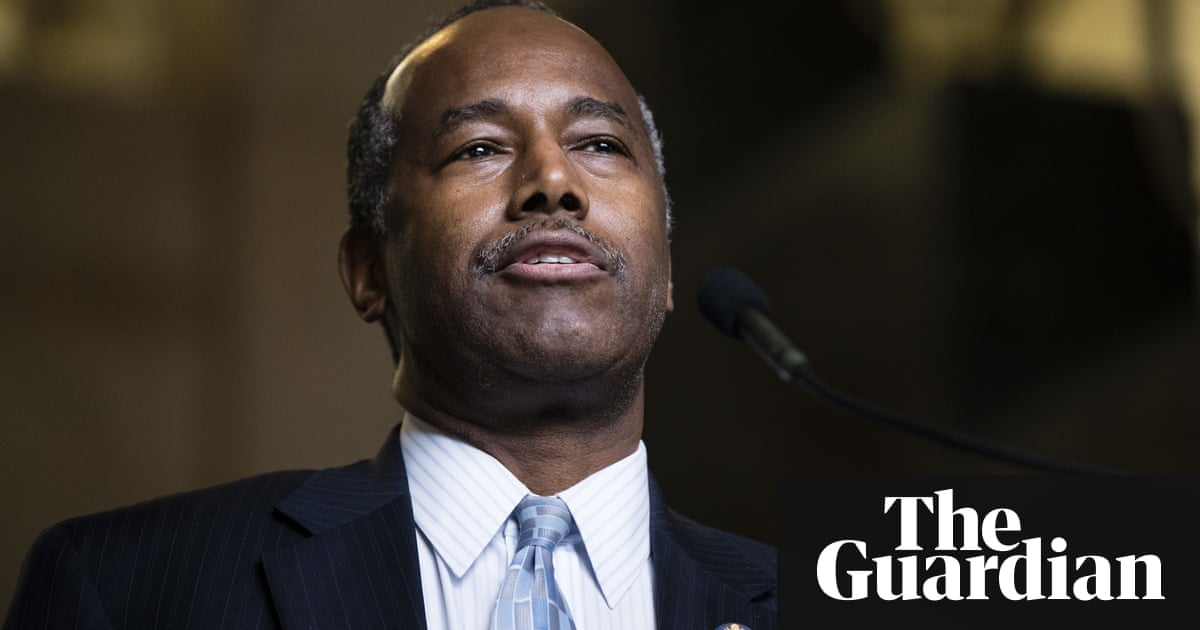 Congress on Wednesday began investigating allegations that an official at Ben Carson’s department of housing and urban development (Hud) was demoted for refusing to approve expensive redecorations to his office.

Representative Trey Gowdy, a South Carolina Republican who chairs the powerful House oversight committee, asked Carson, the Hud secretary, for information on the allegations by Helen Foster, revealed by the Guardian on Tuesday.

Gowdy told Carson in a letter that his committee wanted to “determine whether Hud adhered to the applicable spending limitations while redecorating your office” and instructed him to turn over files on decoration work and Foster’s demotion.

Foster alleged to a whistleblower-protection watchdog that she lost her job as Hud’s chief administrative last year partly as retaliation for her refusal to exceed a $5,000 legal cap for spending on Carson’s office.

She said she was told by Craig Clemmensen, who was Hud’s acting director while Carson went through the Senate confirmation process, to find more money for use by Carson’s wife, Candy, and that “$5,000 will not even buy a decent chair”.

Following Foster’s reassignment, the department spent $31,000 on a dining table and accompanying items for Carson’s suite, the New York Times reported. The findings came after Donald Trump proposed billions of dollars in cuts to Hud’s budget, reducing programs for poor and homeless people.

A spokesman for Hud, Raffi Williams, claimed that the $5,000 limit did not apply because the table served a “building-wide need”. Williams had previously falsely denied the existence of the table purchase when asked about it by the Guardian.

Carson’s department also signed a contract last year to spend $165,000 on “lounge furniture” for its Washington headquarters from the retailer OFS Brands of Huntingburg, Indiana, according to federal procurement records.

An inventory provided by the department said that the order comprised 38 lounge sofas and 76 lounge chairs. It said 30 of the items were taken from OFS’s “Realm” range, which the company describes as “glamorous, with a beau mondes presence”.