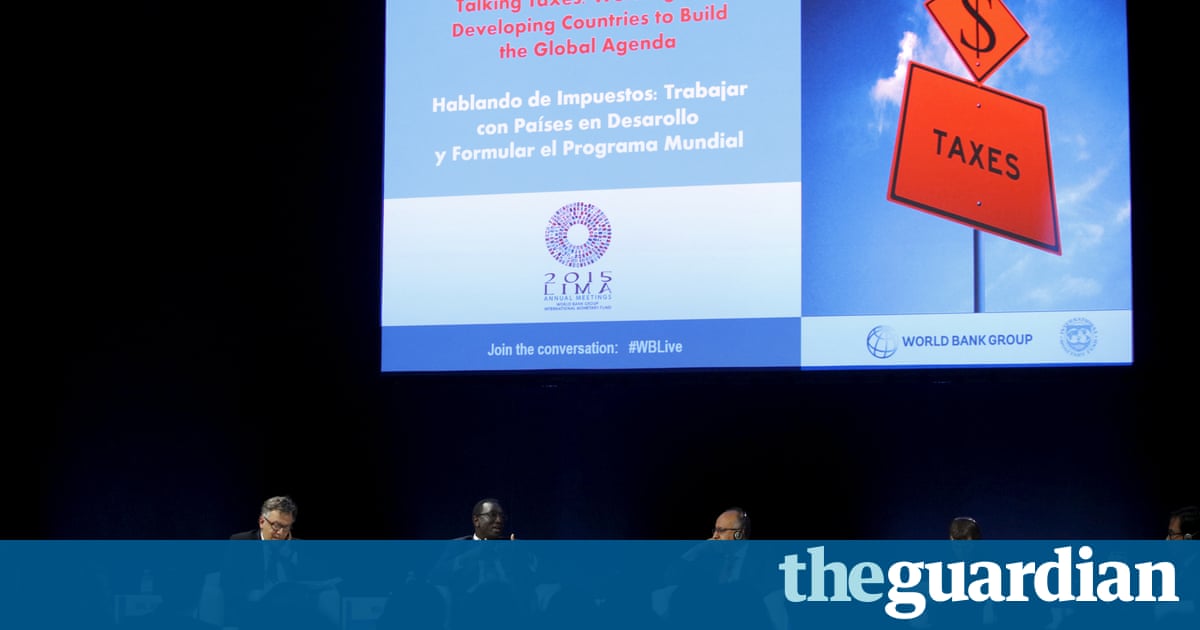 A highly-anticipated initiative to limit tax loss in developing nations, launched by the Organisation for Economic Co-operation and Development known as the rich countries club has been undermined by serious conflicts of interest, claims a study published on Thursday.

The report by the European Network on Debt and Development (Eurodad), a group of 47 civil society organisations, analysed the pilot phase of the Tax Inspectors Without Borders programme, under which foreign financial experts are deployed to work on tax administration in poor countries. The authors found that the scheme, which was not always solicited by the countries where it was introduced, resulted in wealthy donor countries engaging in the tax systems of countries where they had clear business interests. The report also identified a failure to meet international principles on how the process should be led.

The programme, which began in 2013, was intended to help stem the $240bn (197bn) lost annually in tax revenues through avoidance schemes. The issue has a disproportionate effect on developing countries, where about 10% of government revenues are generated by tax on multinational corporations, so boosting tax income would build self-reliance and lessen reliance on foreign aid.

Tax Inspectors Without Borders works on the premise that tax audit experts from OECD countries transfer their knowledge and skills to auditors in developing countries, using guidelines laid down in a dedicated guide or toolkit (pdf) to provide a framework on auditing issues including confidentiality, conflict of interest and indemnity.

Crucially, according to official OECD guidelines, the host country must request the intervention. However, Tove Maria Ryding, tax coordinator at Eurodad and co-author of the report, said research suggested that was not the case.

There is little publicly available information about Tax Inspectors Without Borders, but the little information that we have found particularly within internal OECD documents that have not been published before is very worrying, Ryding said.

Those documents indicated that developing countries failed to either understand or engage with the pilot projects, Ryding added.

The Eurodad report focused on three pilot schemes involving the UK and Rwanda, France and Senegal, and the Netherlands and Ghana.

In all three cases, the developing country was not leading the project, said Ryding. There was a certain scepticism towards the idea and a low-level understanding about what was happening.

The report found that in the case of the 2014 UK-Rwanda pilot, led by the Department for International Development (DfID), PricewaterhouseCoopers (PwC) played a central management role despite the global accountancy firms commitment to lobbying for tax changes with governments and revenue authorities on behalf of our clients.

The UK governments business guide to Rwanda clearly states that about 150 British companies are registered in the African nation, with bilateral trade worth 21m in 2014. PwC is also listed as one of the British companies leading the growth of Rwandas financial services sector.

Engaging the private sector which has clear conflicts of interest in tax-management issues or advice is inappropriate in every way, said director John Christensen of the Tax Justice Network.

Christensen, who sits on the governing board of Tax Inspectors Without Borders, said: This was definitely a UK government initiative through DfID, and by and large I would prefer not to see this being handled bilaterally country to country. This kind of [tax] support has to be triggered and led by the country that wants it.