The gender wage gap among 2016 graduates has increased, as men make about $4 more an hour than women, according to Economic Policy Institute study 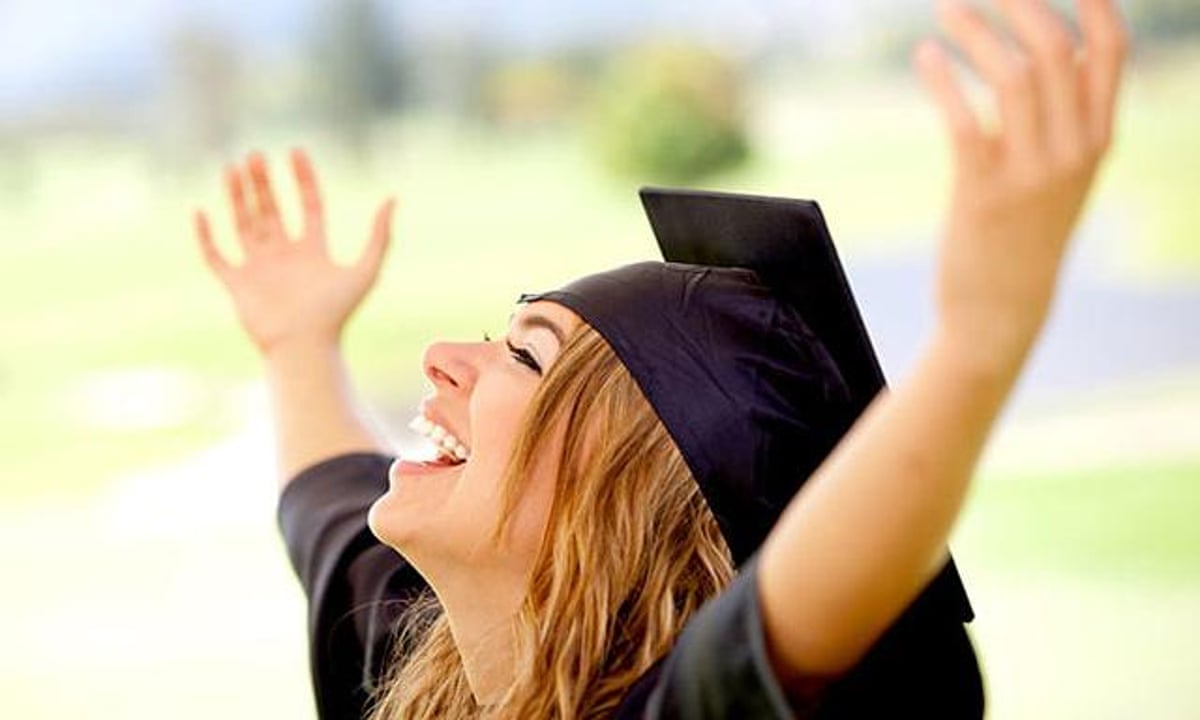 The gender wage gap is not shrinking its growing. Female college graduates now earn $8,000 a year less than their male contemporaries, a gap that has widened in the past 16 years, according to a new report published by the Economic Policy Institute.

That gender wage gap has increased in a meaningful way, Gould said. If you just look at their wages in 2016, on average young men who are college graduates are making $20.94 compared to $16.58 for women. Thats a difference of more than $4. Over the year, thats more than $8,000.

According to Gould, this is due to the fact that men in higher positions are driving up wages for men lower on the totem pole as well. For women, however, the wage gap gets wider as they move further up the pay scale.

Overall, women earn less than men. According to the US census, women were still earning just 79% of mens wages in 2014.

Critics of the gender wage gap theory point out that the discrepancy in pay between men and women is due to the types of careers women opt for. Meaning that women are more likely to work in lower-paying jobs like retail, fast food, teaching or nursing.

Its an interesting idea when you say that out loud: Women chose lower paying jobs. Who would chose a lower paying job? How does that even make sense? said Gould. She added that its true women might be likely to select different majors than men and that men tend to end up in higher professions.

Its still remains a fact that even within occupations, even within lets say finance, women are making less than men. So some of it is because of the major or occupation that somebody chose, but those could also be driven by discrimination at younger ages.

According to her, there is a lack of encouragement for women to go into Stem fields science, technology, engineering and math. These fields, which tend to be dominated by men, are associated with higher paid positions.

Some say there isnt really a gender pay gap. Well, that is just wrong, said former secretary of state Hillary Clinton, when she appeared on a panel discussing equal pay last week. She, too, conceded that higher paying fields like engineering, science and mathematics can often be unwelcoming to women.

Gould also pointed out that the economy is filled with people who do not have a college degree. A strong economy caters to these workers usually high-school graduates and provides them with good jobs in which they can build a stable career, she said.

College graduates make up less than a third of US population. In 2014, 29.9% of men and 30.2% of women had graduated college. According to the US Census Bureau, it was the first year that womens college attainment was statistically higher than mens college attainment. Similarly, 65.8% of Americans aged 24 to 29 do not have a college degree, according to EPIs report.

Gender wage gap among high school grads has been closing over the last several years. Thats due to the fact that women have been bolstered by minimum wage increases in cities and states, explained Gould, pointing out that women account for 55.9% of workers earning minimum wage. Its growing among college grads.