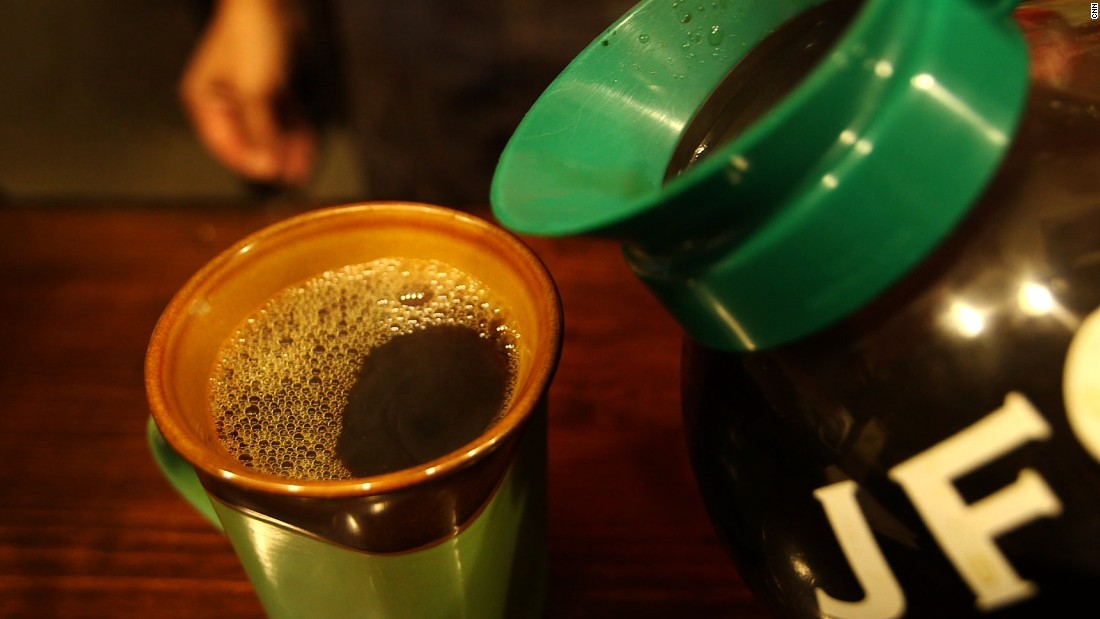 (CNN)California coffee shops may soon be forced to warn customers about a possible cancer risk linked to their morning jolt of java.

The state keeps a list of chemicals it considers possible causes of cancer, and one of them, acrylamide, is created when coffee beans are roasted.
A lawsuit first filed in Los Angeles County Superior Court in 2010 by the nonprofit Council for Education and Research on Toxics targets several companies that make or sell coffee, including Starbucks, 7-Eleven and BP. The suit alleges that the defendants “failed to provide clear and reasonable warning” that drinking coffee could expose people to acrylamide.
The court documents state that, under the California Safe Drinking Water and Toxic Enforcement Act of 1986, also known as Proposition 65, businesses must give customers a “clear and reasonable warning” about the presence of agents that affect health– and that these stores failed to do so. 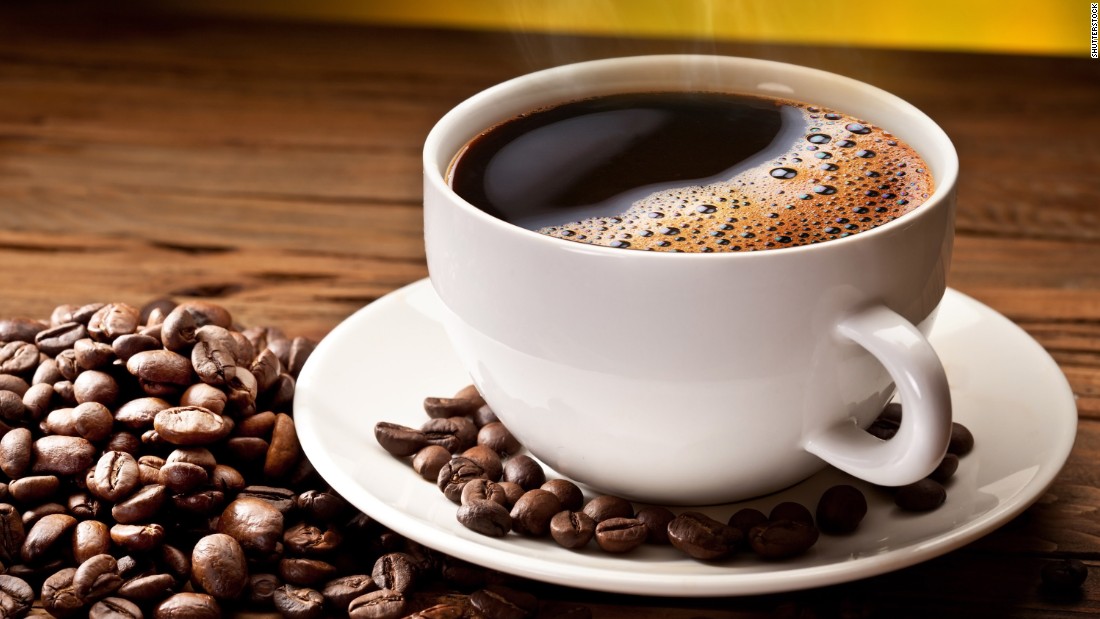 In addition to paying fines, the lawsuit wants companies to post warnings about acrylamide with an explanation about the potential risks of drinking coffee. If the suit is successful, the signs would need to be clearly posted at store counters or on walls where someone could easily see them when making a purchase.
Raphael Metzger, the attorney representing the nonprofit, said it really wants the coffee companies to reduce the amount of the chemical to the point where there would be no significant cancer risk. 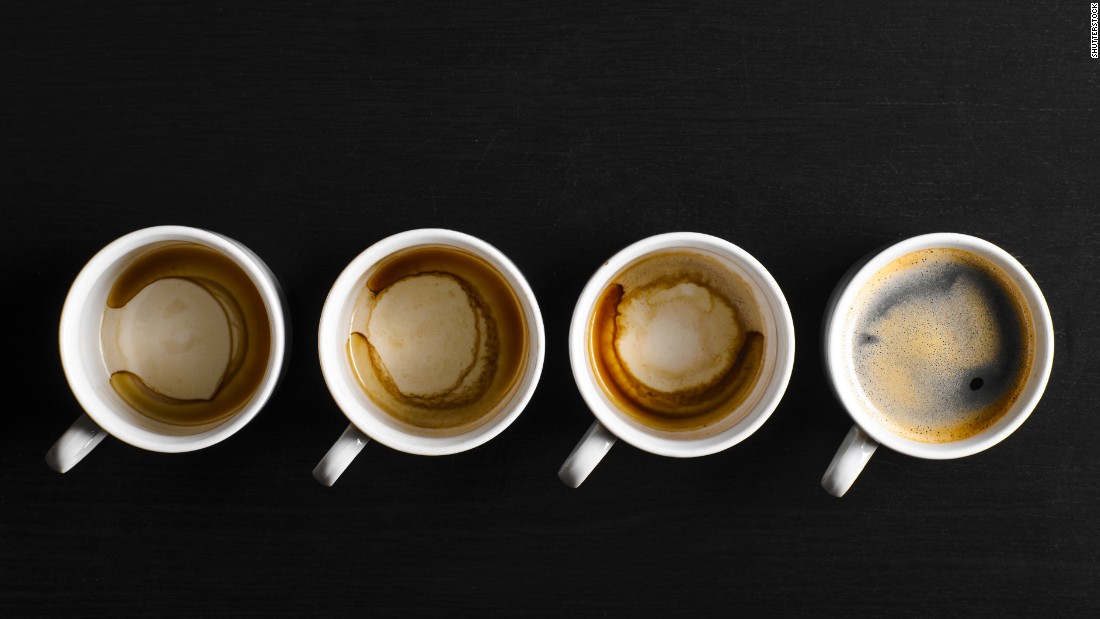 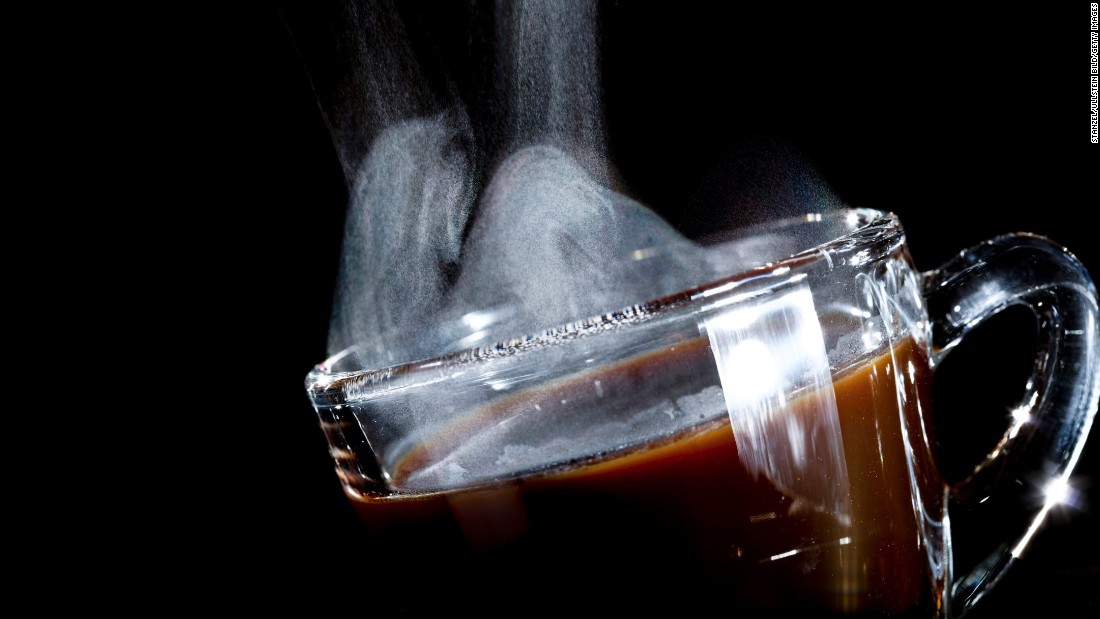 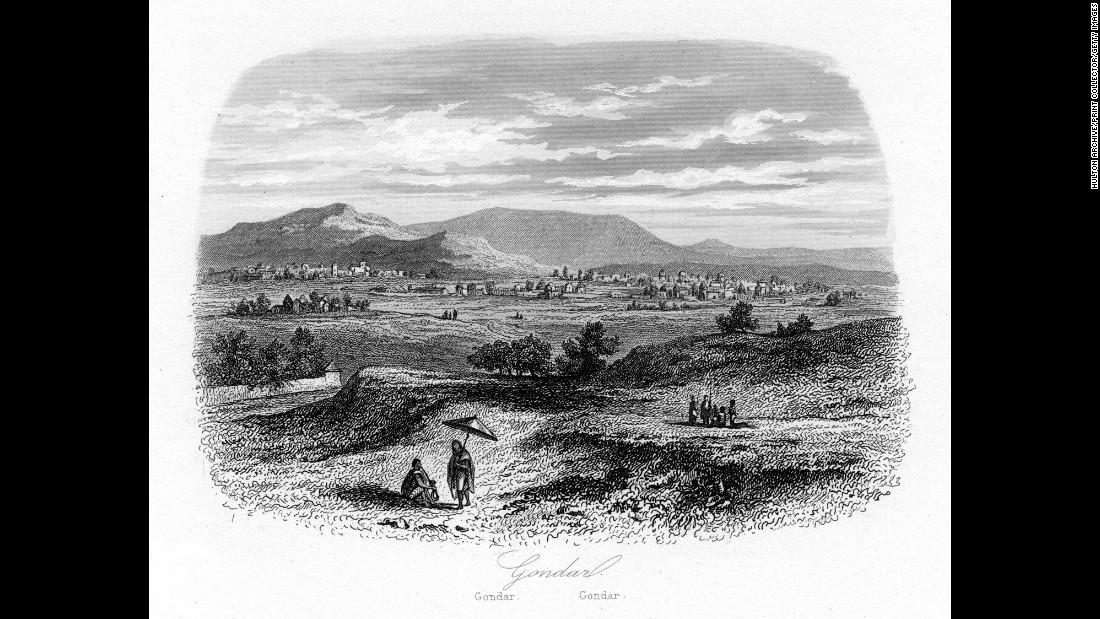 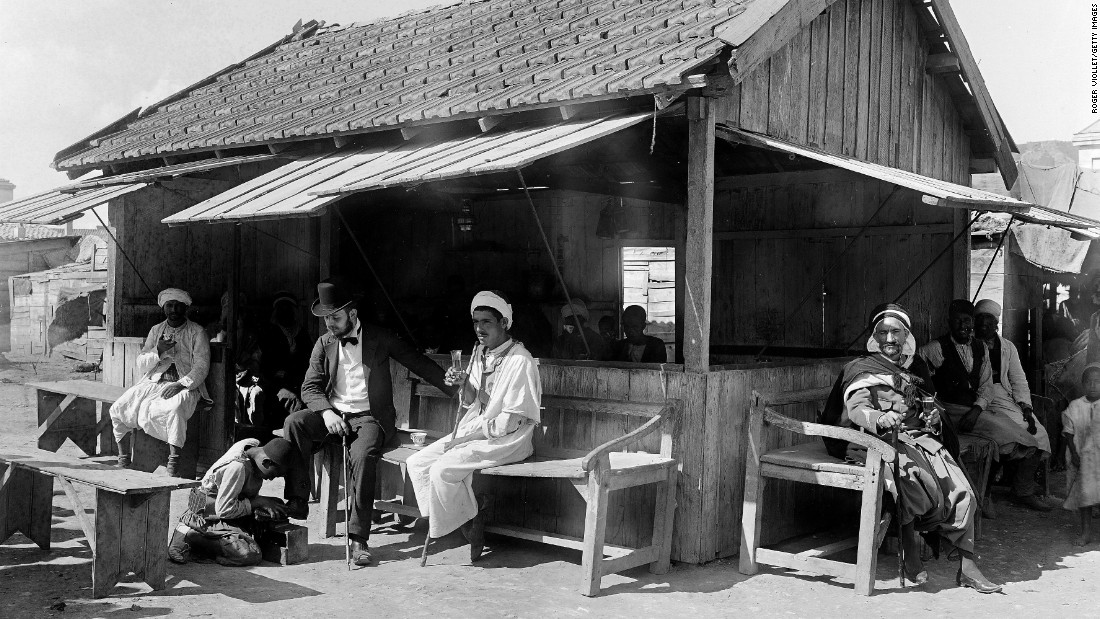 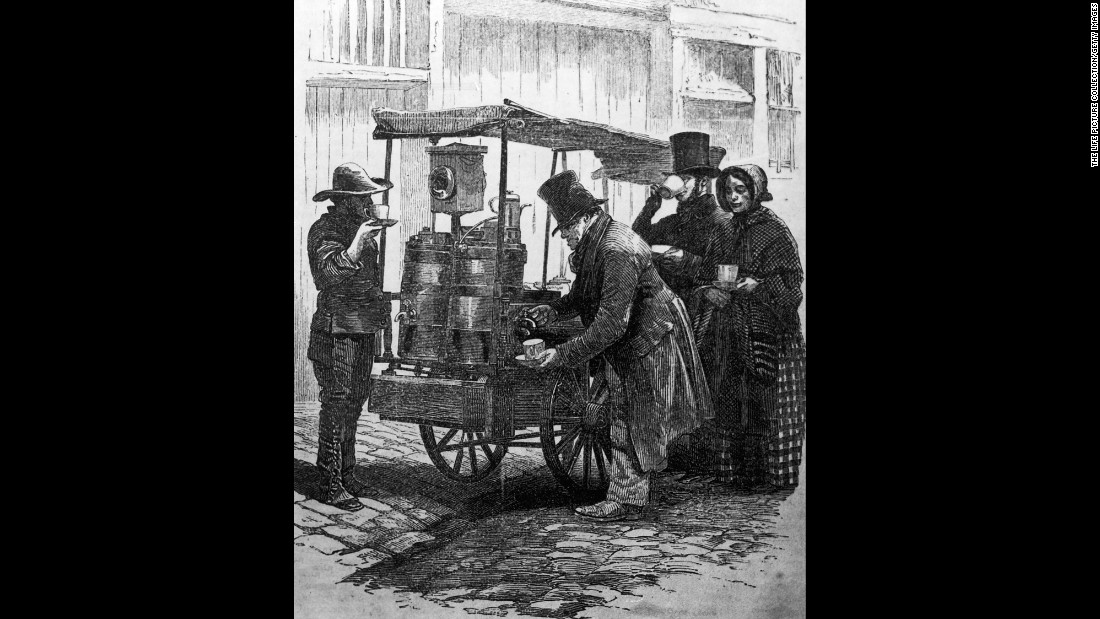 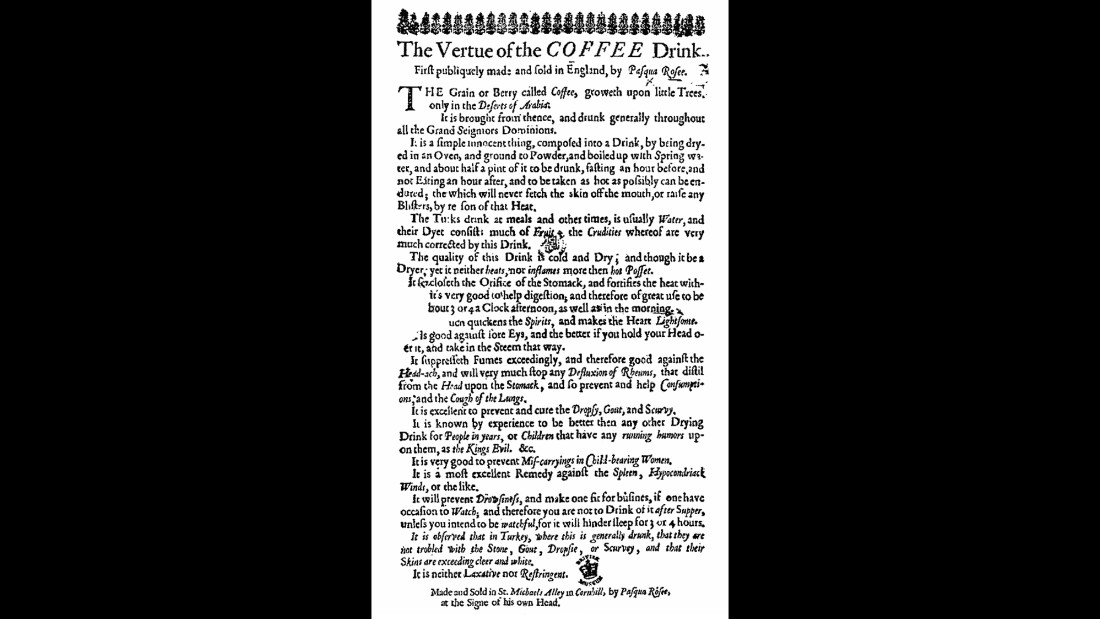 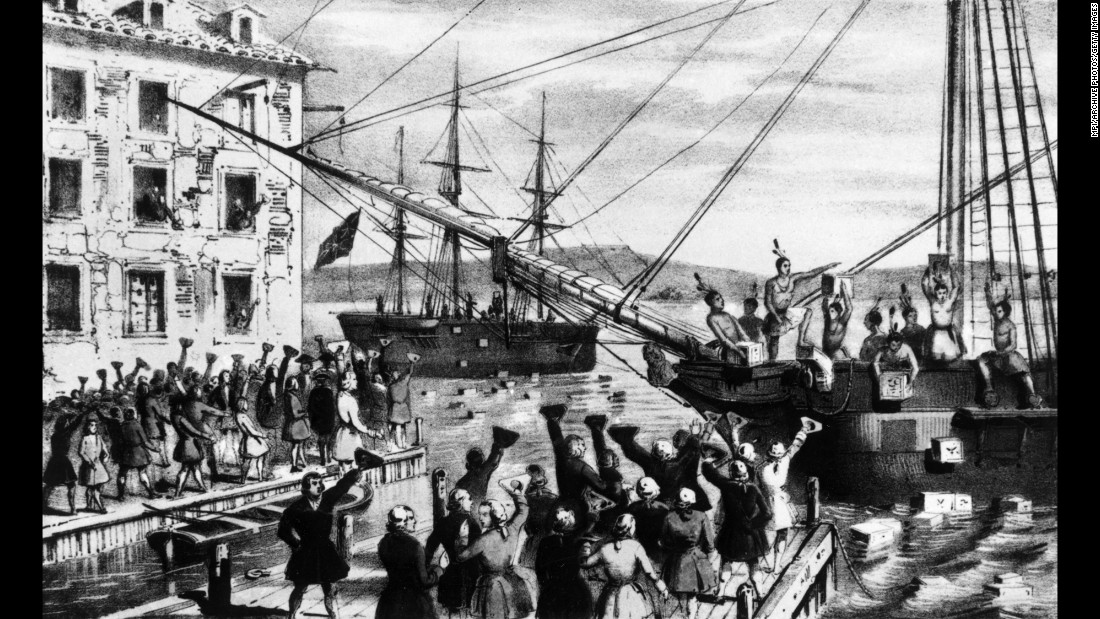 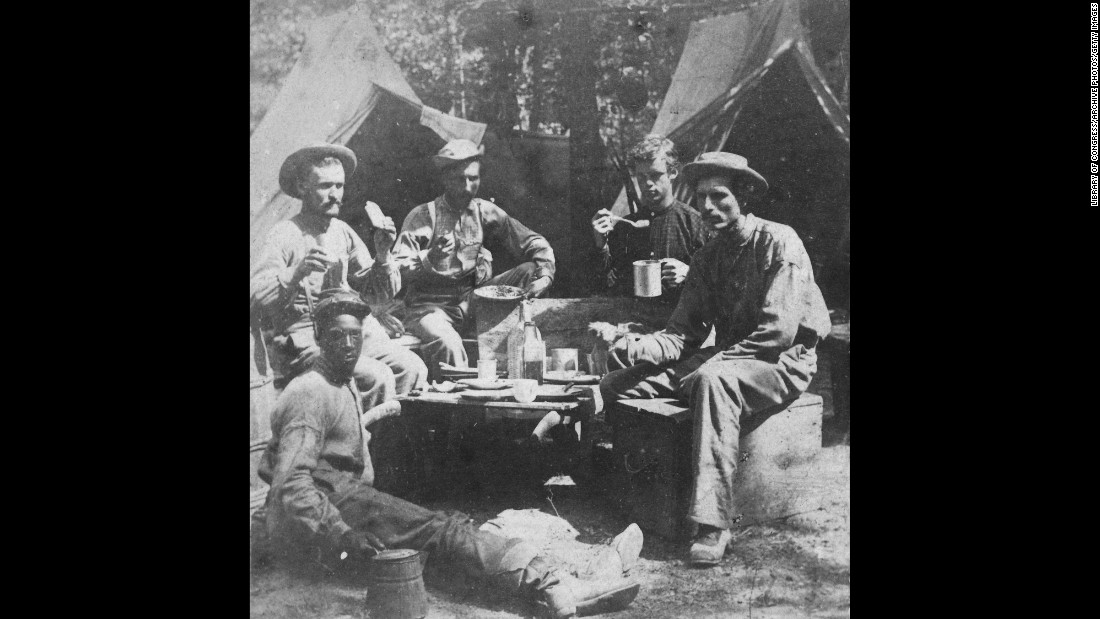 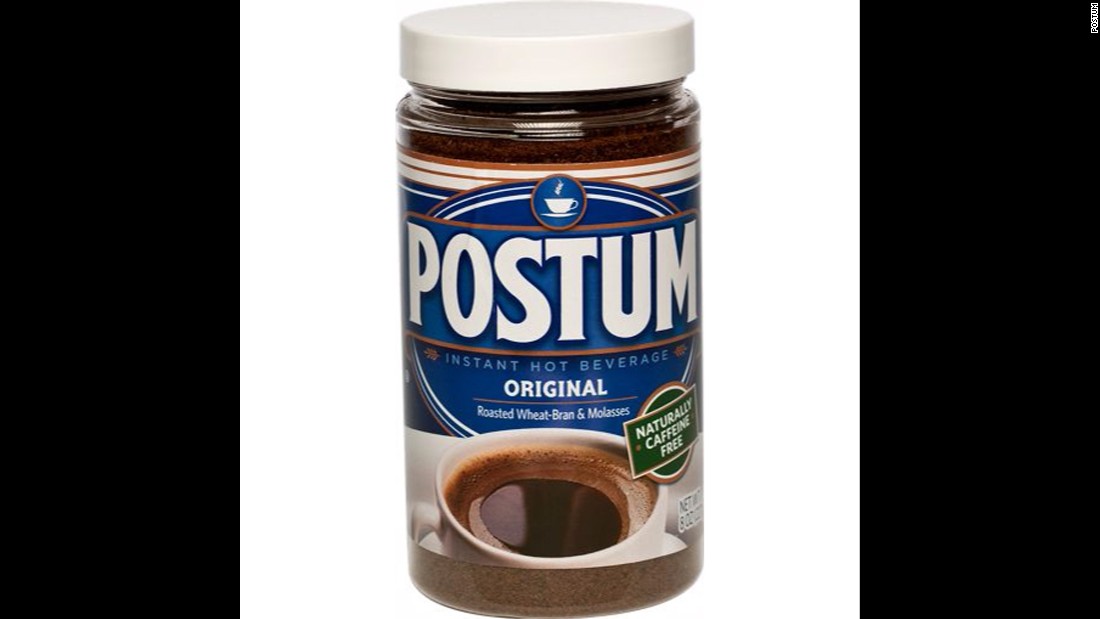 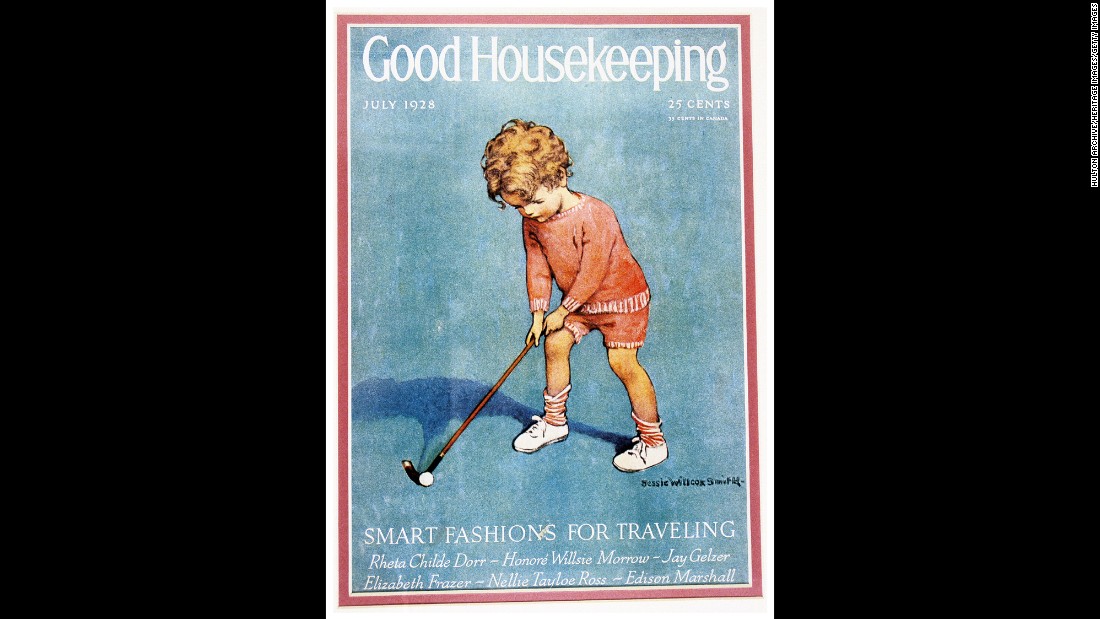 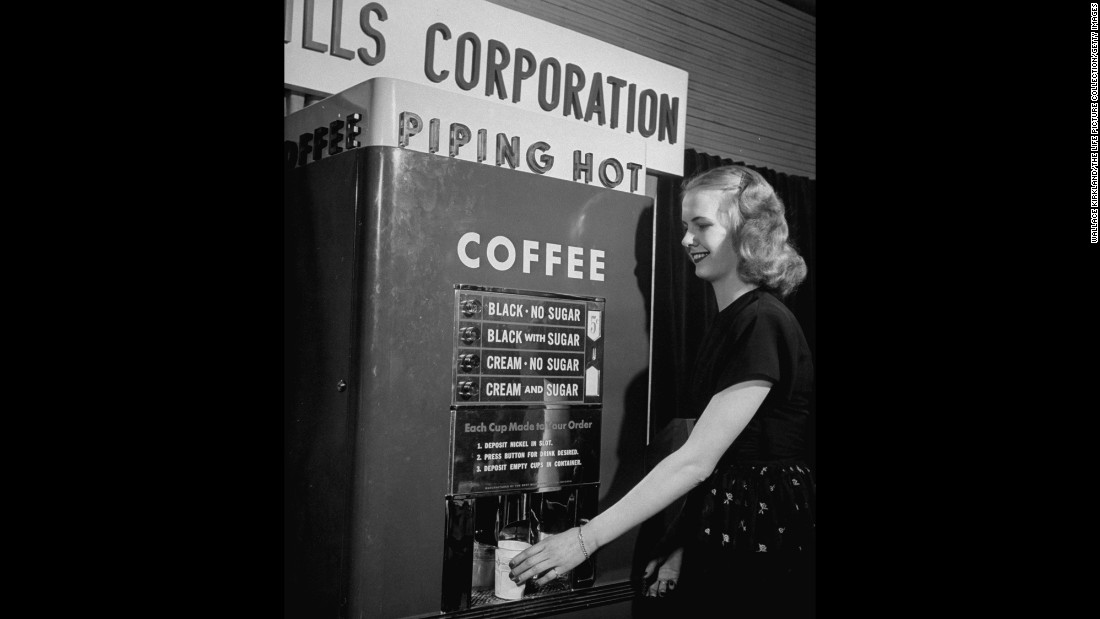 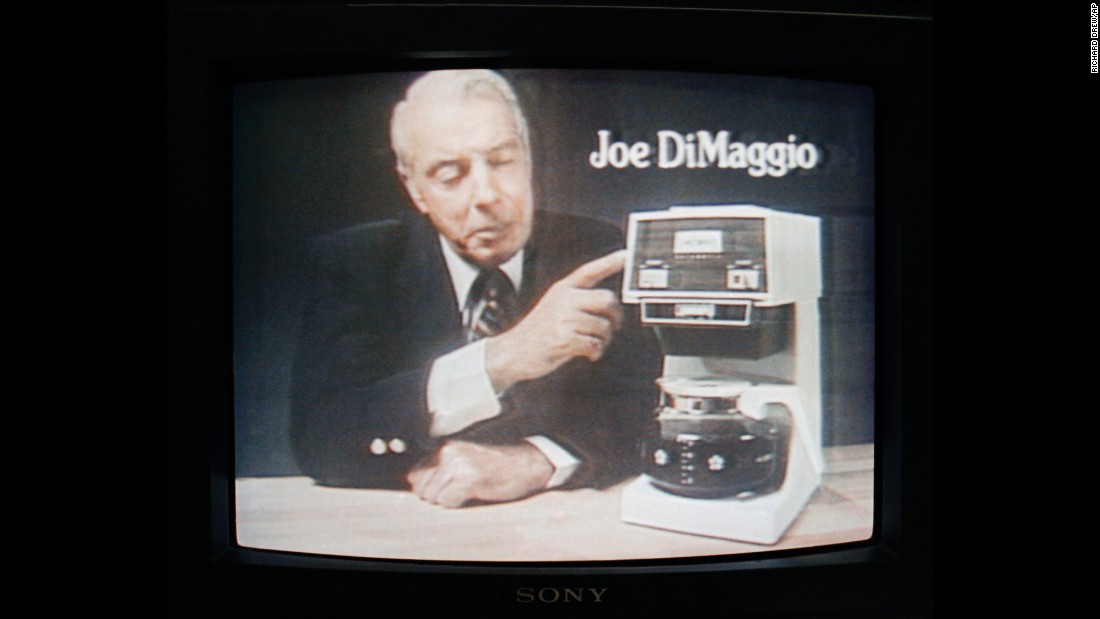 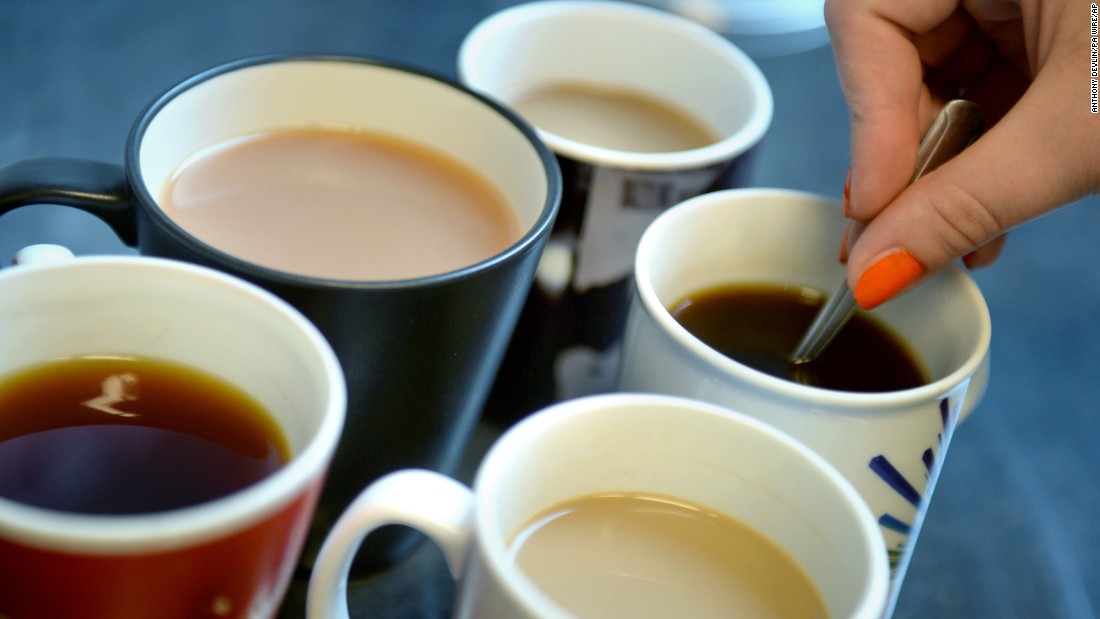 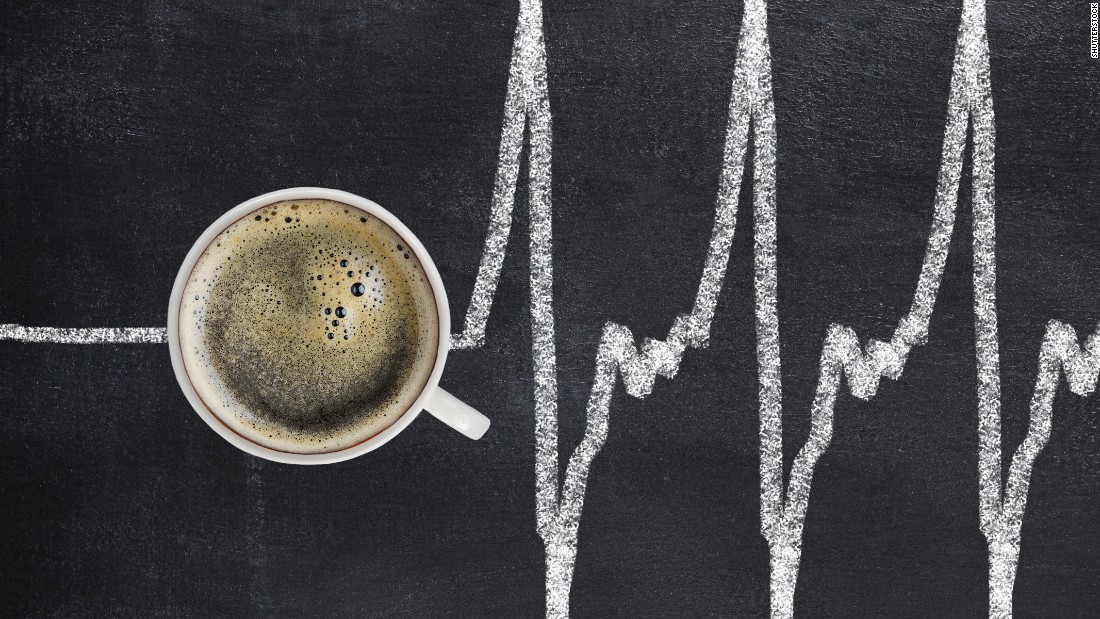 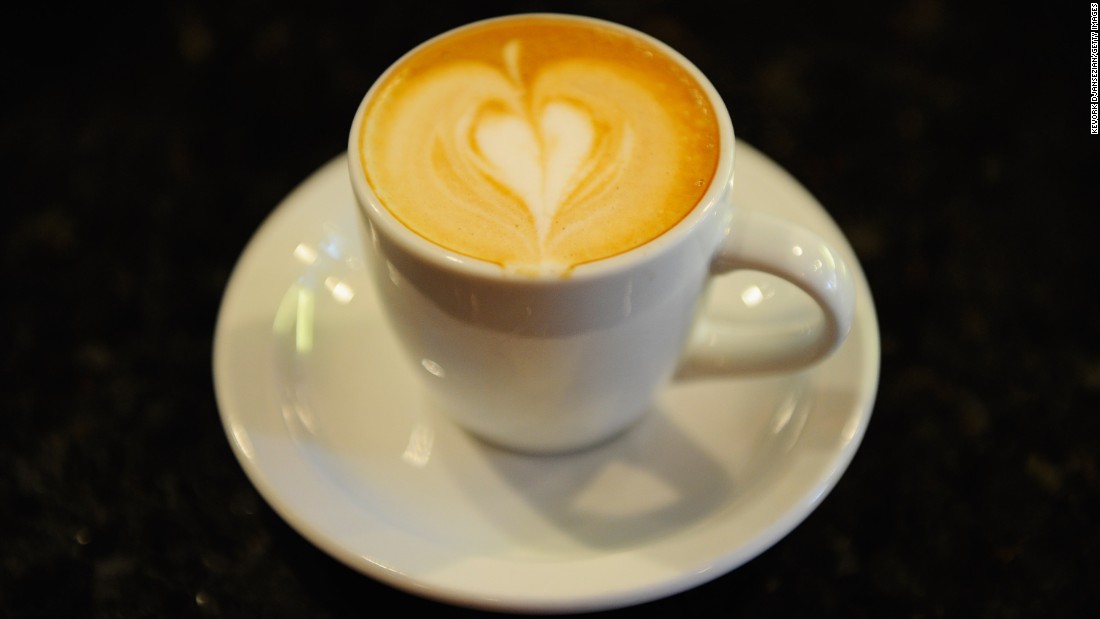 Coffee has been much studied over the years, and research has shown that itprovides several health benefits, including lowering your risk of early death. It may reduce your risk of heart disease, multiple sclerosis, type 2 diabetes, Alzheimer’s and even some cancers like melanoma and prostate cancer. However, a review by the International Agency for Research on Cancer, a branch of the World Health Organization, found that drinking very hot beverages was “probably carcinogenic to humans” due to burns to the esophagus; there was no relation to the chemical acrylamide.
The science on human exposure to acrylamide still needs “future studies,” according to a 2014 review of scientific research on the chemical’s relationship to a wide variety of cancers in the Journal of Nutrition and Cancer.
In addition to coffee, acrylamide can be found in potatoes and baked goods like crackers, bread and cookies, breakfast cereal, canned black olives and prune juice, although its presence is not always labeled. It’s in some food packaging and is a component of tobacco smoke. According to the National Cancer Institute, people are exposed to “substantially more acrylamide from tobacco smoke than from food.”
In 2002, the International Agency for Research on Cancer classified acrylamide as a group 2A carcinogen for humans based on studies done in animals. Studies done on humans have found “no statistically significant association between dietary acrylamide intake and various cancers,” according to the 2014 research review. 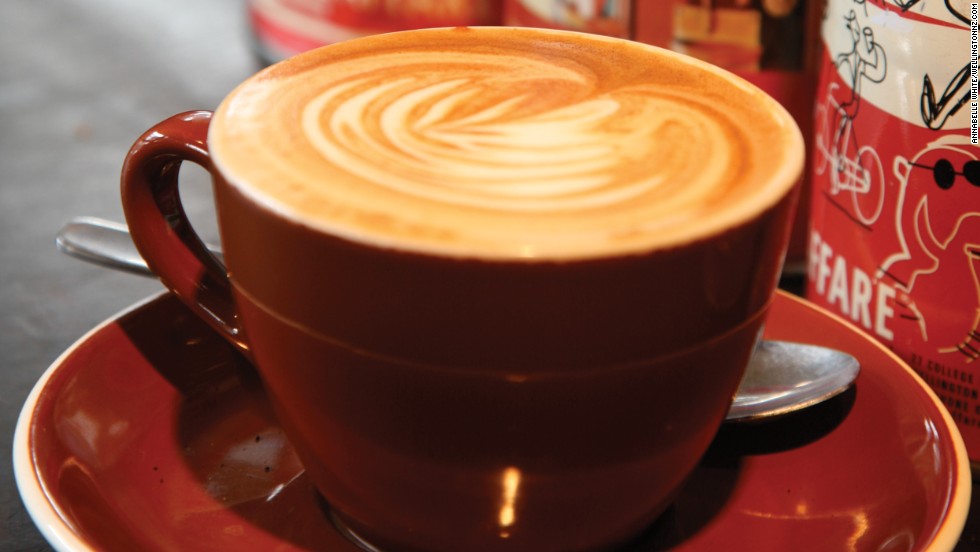 A few additionalstudies have seen an increased risk for renal, ovarian and endometrial cancers; however, “the exposure assessment has been inadequate leading to potential misclassification or underestimation of exposure,” according to the 2014 research review.
Even the studies showing cancer links between acrylamide in rats and mice used doses “1,000 to 100,000 times higher than the usual amounts, on a weight basis, that humans are exposed to through dietary sources,” the research review said.
Humans are also thought to absorb acrylamide at different rates and to metabolize it differently than rodents, earlier research showed.
The National Toxicology Program’s Report on Carcinogens considers acrylamide to be “reasonably anticipated to be a human carcinogen.”
The Food and Drug Administration website says it “is still in the information gathering stage” on the chemical, but the FDA gave consumers suggested ways to cut it out of their diet. The FDA also provided guidance to the industry intended to suggest a range of approaches companies could use to reduce acrylamide levels. The recommendations are only a guide and are “not required,” according to the website.

California added acrylamide to its carcinogen list in January 1990, and the state has successfully taken companies to court over it.
In 2008, the California attorney general settled lawsuits against Heinz, Frito-Lay, Kettle Foods and Lance Inc. when the companies agreed to reduce the levels of acrylamide found in potato chips and French fries.
In 2007, fast food restaurants in California posted acrylamide warnings about fries and paid court penalties and costs for not posting the warnings in prior years.
“We have a huge cancer epidemic in this country, and about a third of cancers are linked to diet,” Metzger said. “To the extent that we can get carcinogens out of the food supply, logically, we can reduce the cancer burden in this country. That’s what this is all about.”