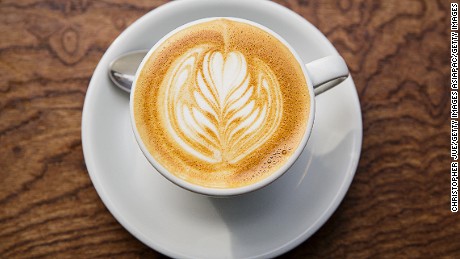 (CNN)How many cups of coffee does it take to get you going in the morning?

If the answer is many, the invention of a turbo-powered superbrew that is so strong it comes with a health warning might put your habit into perspective.
A cafe in Adelaide, Australia, is serving the “Asskicker,” a concoction of four espresso shots, two different strengths of cold drip and milk that its inventor says contains 80 times the amount of caffeine of a standard shot.
The drink, designed to be sipped slowly over three to four hours, promises to keep coffee lovers buzzing for up to 18 hours. 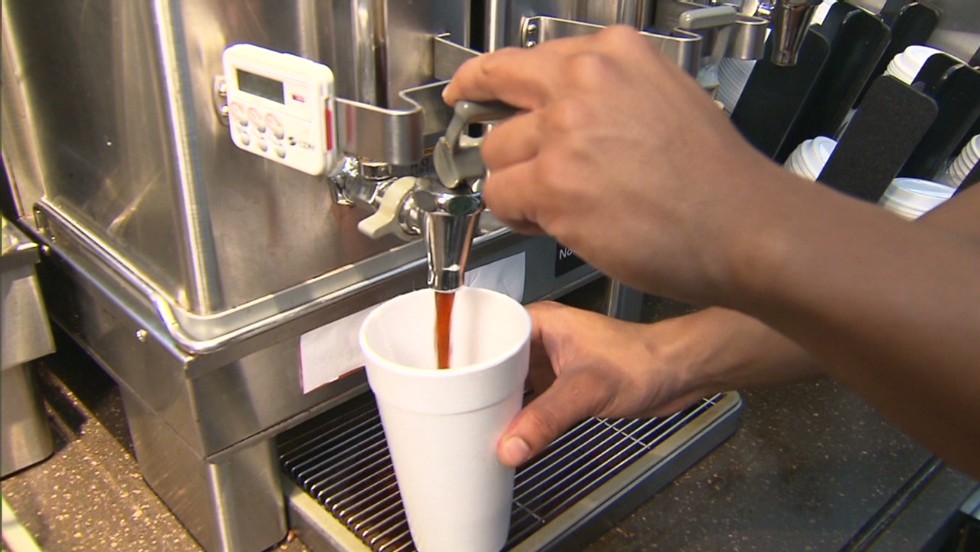 While a normal espresso, as defined by the US Department of Agriculture, packs around 63 milligrams of caffeine, this drink has 5 grams, according to its creator. The US Food and Drug Administration and USDA note that 400 milligrams is the limit not generally associated with dangerous, negative effects.

Steve Benington, owner of Viscous Coffee, developed the drink for a local emergency room nurse who needed something to keep her going during unexpected night shifts.
“We had to tone it down a bit because it kept her up for a total of three days,” said Benington, adding that the nurse sipped it over two days.

The barista, who opened his cafe a year and a half ago after a career in the Australian Navy, said the turbo coffee has become very popular in recent weeks.
However, he actively discourages customers interested only in a gimmick, and advertises it with a warning for those with high blood pressure or heart conditions.
“I have a quite detailed talk with people before they actually purchase one. If I can talk someone out of it, they’re not ready for the drink,” said Benington.
Warning signs of coffee overdose include shakes and sweats, dilated pupils, stammering over your words, vertigo and nausea.
“If you keep going, those symptoms will get worse,” said the coffee-loving business owner. “If you stay within the guidelines, you’re fine.”
The Asskicker experience will set you back around $12 ($16 AUD) for a 16 ounce cup.

Occurring naturally in coffee beans, tea leaves and cacao, caffeine is the most commonly used drug in the world. 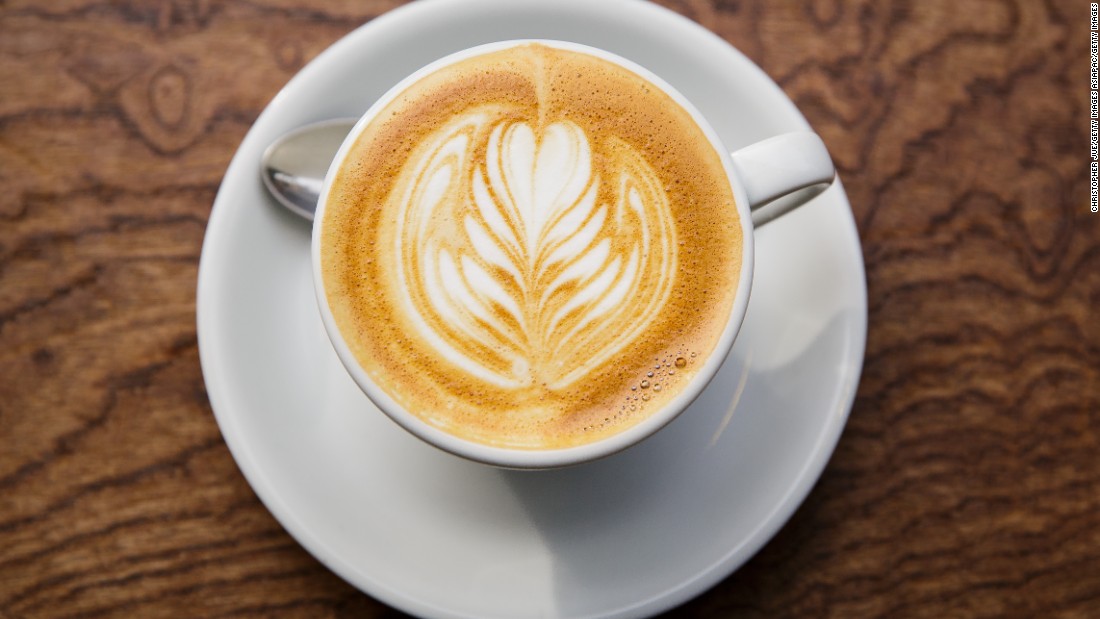 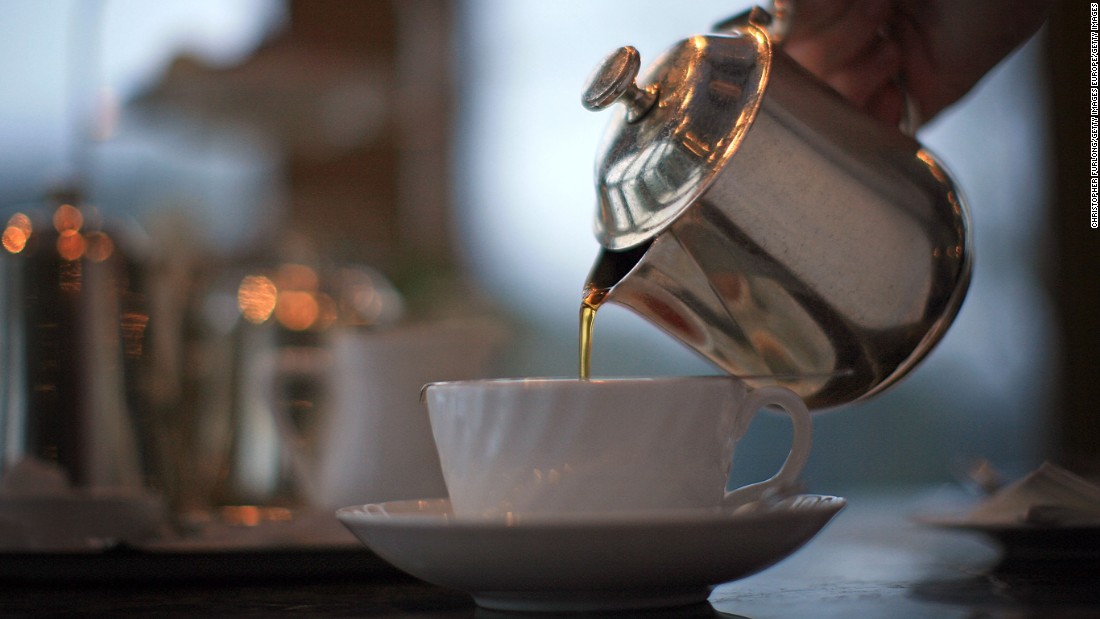 “That’s certainly an awful lot of caffeine,” Sweeney said of the brew’s 5 grams. “With much lower doses of caffeine you see the effects of caffeine intoxication. Depending on an individual’s sensitivity and tolerance, you would expect they might experience some negative side effects upwards of 250 milligrams.”
While differing levels of tolerance make it difficult to name a lethal dose, Sweeney said she believes “about 10 grams” could kill someone, twice the caffeine content of the Asskicker.
Sweeney’s program works with people whose caffeine dependencies are interfering with their day to day life, most of whom consume “less than 1,000 milligrams a day.” Symptoms can range from restlessness and insomnia to irregular heartbeat in severe cases.
“We’ve seen people who have missed work because of the severity of their caffeine withdrawal, people who have gotten into arguments with friends and family about their caffeine use,” she said.
The researcher said she believes genetics play a role in the rate at which our bodies process the stimulant, a factor still being investigated.
“Caffeine isn’t necessarily a bad thing; there’s some evidence it can have health benefits, such as protection from Parkinson’s disease,” said Sweeney. “But for a subset of individuals — and we’re trying to determine exactly how many — their dependence on caffeine has a negative impact.”

A couple of cups a day

Other experts on the drug are convinced of its health benefits. Harvard Medical School’s Dr. Sanjiv Chopra’s book, “The Big 5,” lists drinking coffee as one of five things you can do to live a longer and healthier life.

“People who drink coffee have a lower risk of five cancers: liver, prostate, colon, endometrial and skin cancer. It protects against cirrhosis (liver disease), Parkinson’s, cognitive decline, Type II diabetes,” said Chopra.
A 2012 study published in the New England Journal of Medicine found that men and women who drank more than three cups of coffee a day had a 10% lower risk of death from heart disease, respiratory illness, stroke, injuries or accidents, diabetes and infections.
But even the coffee evangelist believes the Asskicker is a dose too far.
“I would be very wary of consuming it,” said Chopra. “That’s a huge caffeine load.”
“What I recommend is two to four cups [a day]. If you can drink them regularly it’s better for the liver.”