The ad, in which fair-skinned people bring soda to a local town, is not the first time countrys lax advertising regulations permitted offensive stereotyping 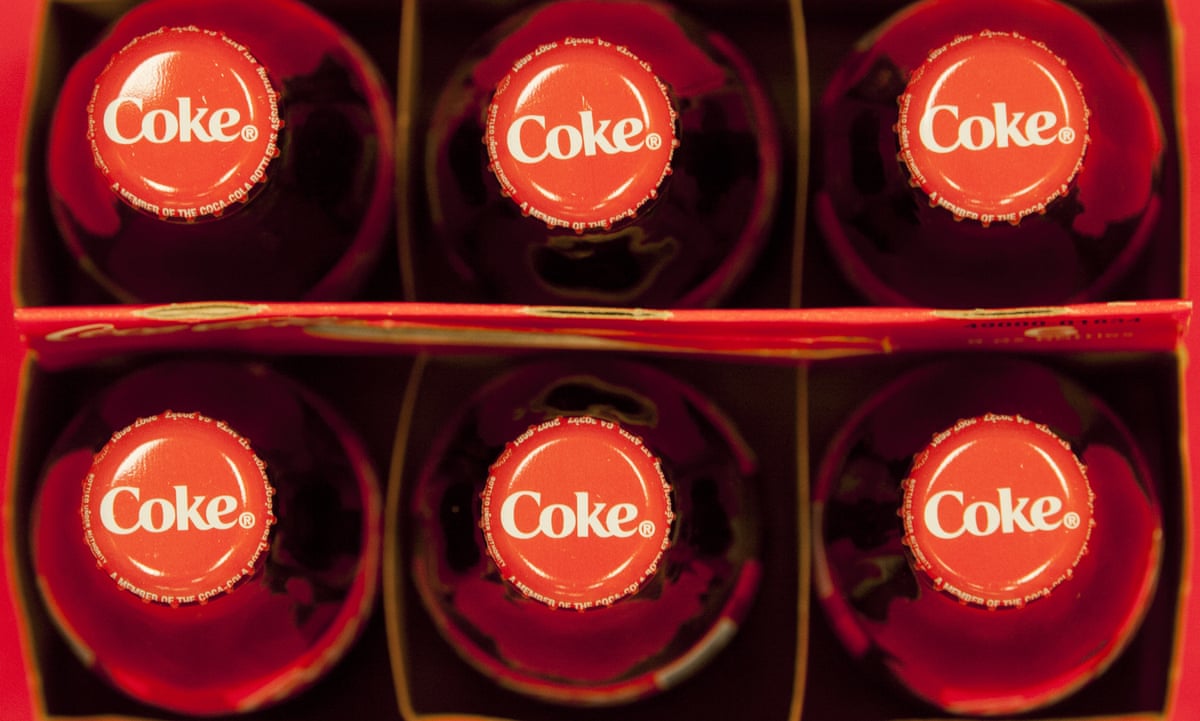 Coca-Cola issued a rare apology and was forced to pull an online advert which was deemed offensive to Mexicos indigenous people by consumers, media and advocacy groups in the country.

The ad shows fair-skinned, attractive, young people turning up at an indigenous town bearing gifts of sugary fizzy drinks and a Christmas tree for the overawed locals. The company said its ad, set in the Mixe town of Totontepec in the state of Oaxaca, was meant to convey a message of unity and joy. Instead, it reproduced and reinforced stereotypes of indigenous people as culturally and racially subordinate, according to activists, who want the company sanctioned by the governments anti-discrimination commission.

But this was not the first time Mexicos relaxed attitude to advertising regulation and uncouth stereotypes have triggered an online backlash against a multinational company.

Aeromexico, the national airline, had to apologise in 2013 after a casting call invited only fair-skinned actors to apply for a new TV commercial.

Mexicos population is largely dark-skinned, but few are ever cast in positive roles on television.

Amid widespread fury at the flagrantly racist ad, Aeromexico tried to deflect the blame by pointing the finger at the ag agency.

Earlier this year, McDonalds made a huge cultural faux pas when it decided to disparage a popular traditional breakfast dish in hope of boosting its own sales.

A Facebook campaign to promote McBurritos claimed tamales a popular steamed savoury maize dish stuffed with spiced meat or cheese which dates back to pre-Hispanic cultures were a thing of the past (Tamales son del pasado).

The ad caused such a ruckus that it was withdrawn within hours.

Last year, carmaker Renault Mexico was shamed into submission after its YouTube ad for the SUV Koleos was blasted as racist, sexist and classist by Spanish-language media.

In the ad, a sophisticated driver listening to classical music while stuck at a traffic light is ambushed by some street performers looking for a few pesos. Local media noted that while such scenes are common in Mexican adverts, they are considered denigrating by countries which regulate advertising content.

Amid an epidemic of obesity and diabetes, this weeks retreat by Coca-Cola was not the first time its advertising tactics have prompted criticism in Mexico which is the biggest consumer of sugary fizzy drinks in the world.

The company ended its 149 calories of happiness campaign after consumer groups announced threatened to lodge a formal complaint with regulators alleging deliberate deception. At the time, Coca-Cola told the Guardian that the timing was coincidental, as the campaign was due to end anyway.

Not even the government itself isimmune from advertising boo-boos. In October, a video campaign to publicize government reforms was withdrawn within 24 hours after its attempt at humorous sarcasm predictably backfired.

The video in which the government complained about the publics complaints – triggered a wave of anti-government sentiments causing the hashtag #YaCholeConTusQuejas (enough of your complaints) to swiftly trend on Twitter.