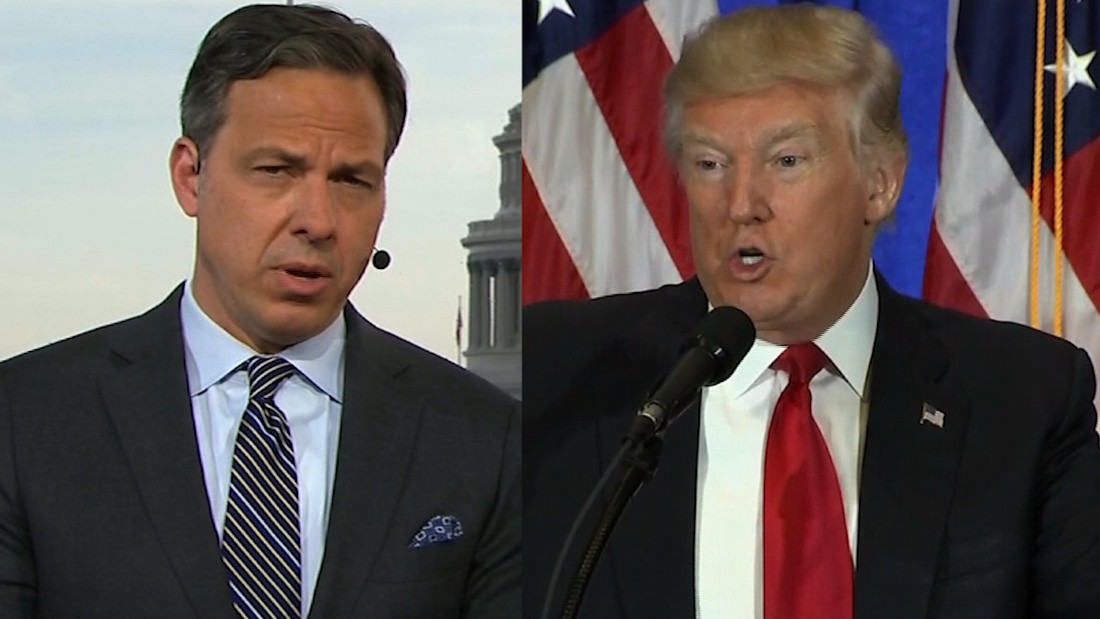 (CNN)After President-elect Donald Trump criticized CNN’s coverage of a two-page synopsis appended to a report on Russian interference in the 2016 election Wednesday, Jake Tapper took several of his and his team’s claims to task.

The CNN anchor began by fact-checking Sean Spicer, the future White House press secretary, who, while opening Trump’s first press conference in six months, suggested that both BuzzFeed and CNN had published the uncorroborated dossier.
“That’s not true. That’s false. CNN never did that,” said Tapper, who reported the story with Carl Bernstein, Jim Sciutto and Evan Perez. 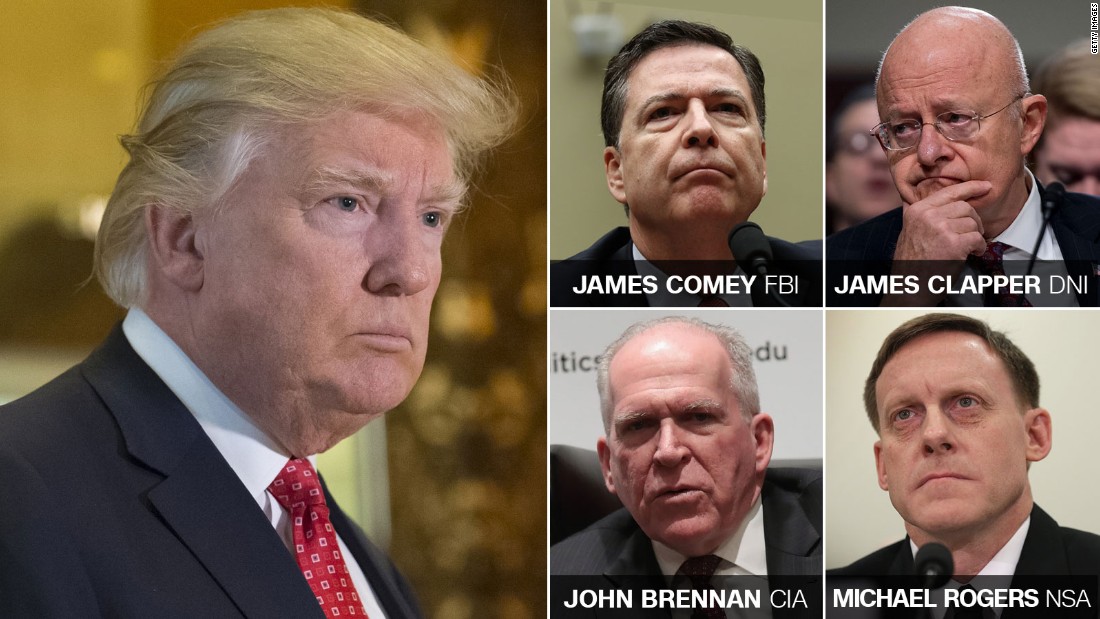 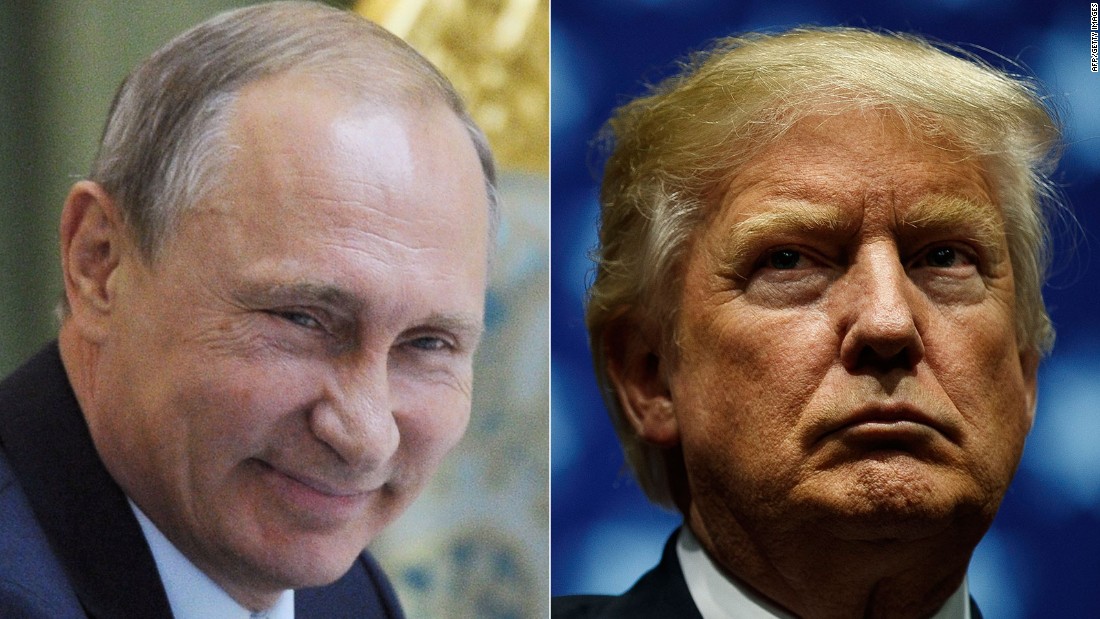 “What I suspect we are seeing here is an attempt to discredit legitimate, responsible attempts to report on this incoming administration (by conflating them) with irresponsible journalism that hurts us all, and the media going forward should keep that in mind,” he said.
After co-anchor Wolf Blitzer asked if he was referring specifically to BuzzFeed’s decision to publish the dossier in full, Tapper said yes.
“It’s irresponsible to put uncorroborated information on the Internet,” he said.
“That’s why we did not publish it, and why we did not detail any specifics from it, because it was uncorroborated and that’s not what we do,” Tapper added. “We are in the business of sussing out what is true and what is false.”
In an official statement released Wednesday, CNN said, “We are fully confident in our reporting.”

He wanted to graduate from college before he was 100. He simply did it at 66

‘Lynching’ isn’t a euphemism for unwanted criticism. It’s a real act of violence